ABOVE: Janet's been everywhere lately.

BELOW: Keep reading for KJ Apa in his skivvies, a tribute to Another Gay Movie and more ... 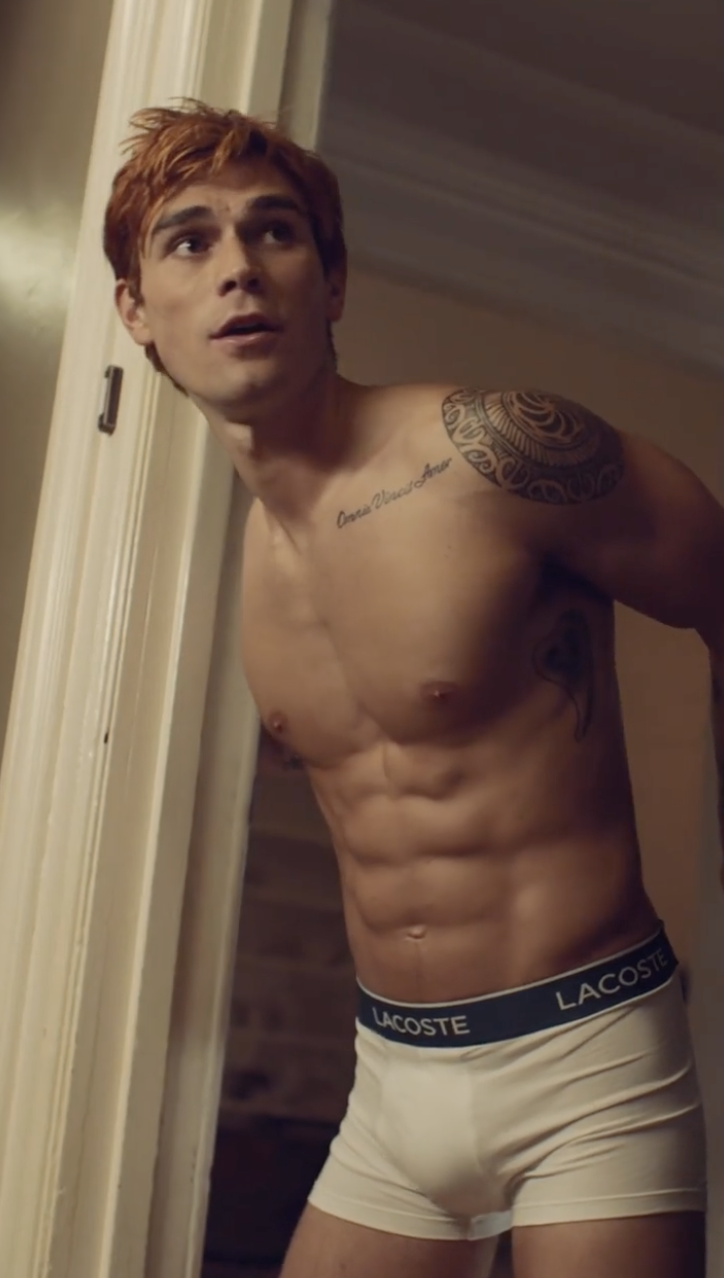 OMG.BLOG!: Here comes KJ Apa, running through the streets in his tightie-whities.

SOCIALITE LIFE: Choked out by Brad Pitt? Yes! When he's your dad? Maybe not. 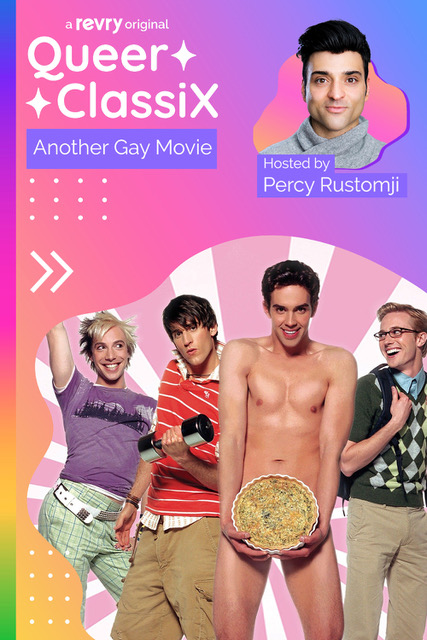 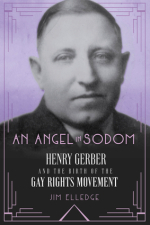 REVRY: OMG! It's a tribute to Another Gay Movie (which is already 15 years young) on Revry, hosted by Percy Rustomji.

CHICAGO REVIEW PRESS: Your gay reading of the week: An Angel in Sodom: Henry Gerber and the Birth of the Gay Rights Movement by Jim Elledge.

INSTAGRAM: Charlton Heston was a liberal, then a major gun nut. He was a jerk, but his butt, though.

LESLIE-LOHMAN MUSEUM OF ART: Check out Indecencia at Leslie-Lohman:

INDECENCIA brings together a cohort of over 20 queer artists from Latin America and/or of Latin American descent and living in the United States, Europe, and the Caribbean or in-between spaces/identities, whose praxes center on performance art and ephemeral actions. From the perspective of several generations, countries, and sociopolitical contexts, these artists invite us to consider Latinidad/Latinxidad and its relationship to religion, enfleshment, and sexuality. Their inquiries extend—through videos, props, scripts, costumes, and other channels—to the disjointed corpus of an entire hemisphere where, for many, the colonized and the colonizer can easily wrestle within a single body. 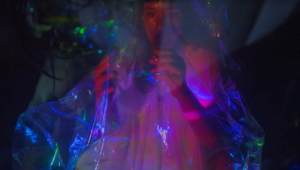 This exhibition is truly unique, highlighting the ability of The Leslie-Lohman Museum of Art to provide a platform to such an incredible group of artists and collectives. The show also features more multi-media pieces than the museum ever has before, with artworks including videos, props, scripts, and many other mediums curated throughout the museum’s Soho space.

INDECENCIA will be open until January 8th, 2023.

KENNETH IN THE (212): How tired — a blogger threatening to peter out! (Irony alert.) 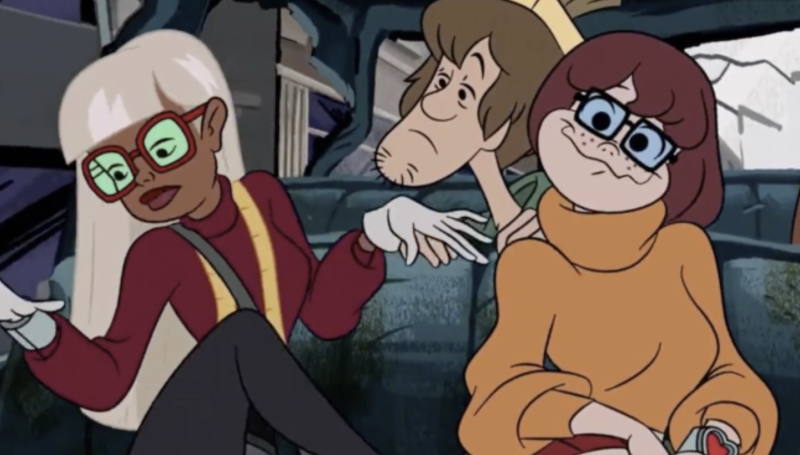 Get it, Velma ... (Image via Warner Bros. Animation)

VARIETY: Scooby-Doo's Velma is a lesbian!

YOUTUBE: Niecy Nash and Jessica Betts open up to Tamron Hall about being the first same-sex couple on the cover of Essence:

HUFF POST: The Try Guys are ex-communicating a member for cheating on his wife.

GR8ERDAYS: Loretta Lynn, the First Lady of Country Music, has died at 90. It's dispiriting how progressive she was in her work in the '70s, only to end up backing Bush and Trump, but whaddayagonnado? 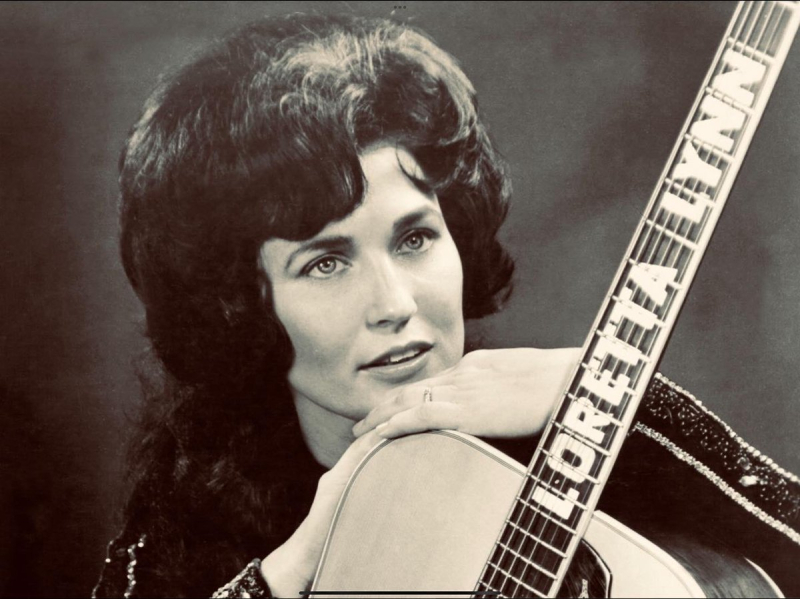 The dawn of an icon (Image via headshot)