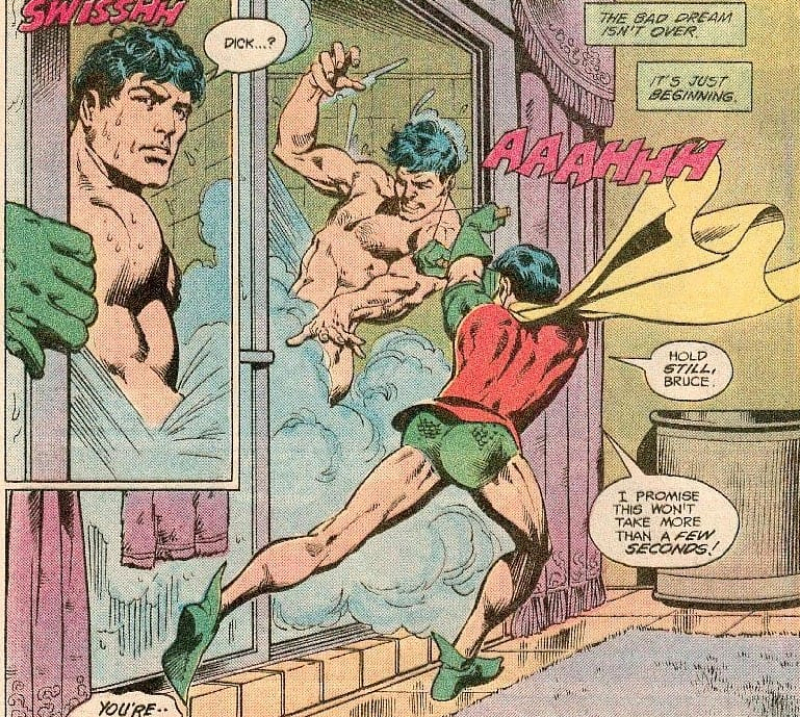 NYT: Paul Pelosi, Speaker Pelosi's 82-year-old husband, was attacked in their home overnight. The suspect was arrested. At first, no motive was ascribed, but it was quickly reported that the attacker demanded to know, “Where is Nancy? Where is Nancy?” Paul Pelosi was beaten with a fucking hammer and survived, but this is where we are now — this is the atmosphere that's been ginned up by Trump and other Trumpublicans.

David Depape, revealed as the suspect, has posted multiple conspiracy theories, is anti-vax, anti-trans. Did he want to tie Pelosi up so Pelosi would have to watch his wife's murder?

FIRST THINGS: It's “queer” now. Get into it.

NYT: Cleveland is cooking up an LGBTQ community — from scratch.

YAHOO! U.K.: Now that the odious Elon Musk owns Twitter — something a lot of people I know argued would never come to pass — hopefully Jack Dorsey's Bluesky will become a viable alternative. Because right now, none of the other contenders seem remotely comparable, and yet Twitter is owned by a waste of space and has welcomed back Kanye West to spew anti-Semitism.

EXTRATV: Jerry Lee Lewis has died at 87. I think that is just about a wrap on bona fide early-rock legends?

PEOPLE: Some 85 years later, a cache of camera equipment abandoned by famed Yukon explorers has been recovered.

QUEERTY: Not sure if you're familiar with the Madonna B-side “Supernatural” from 1989, but Queerty randomly did a whole post on it (for Halloween?) and I'm quoted.

INSTAGRAM: Remembering the great Edith Head on the anniversary of her birth: