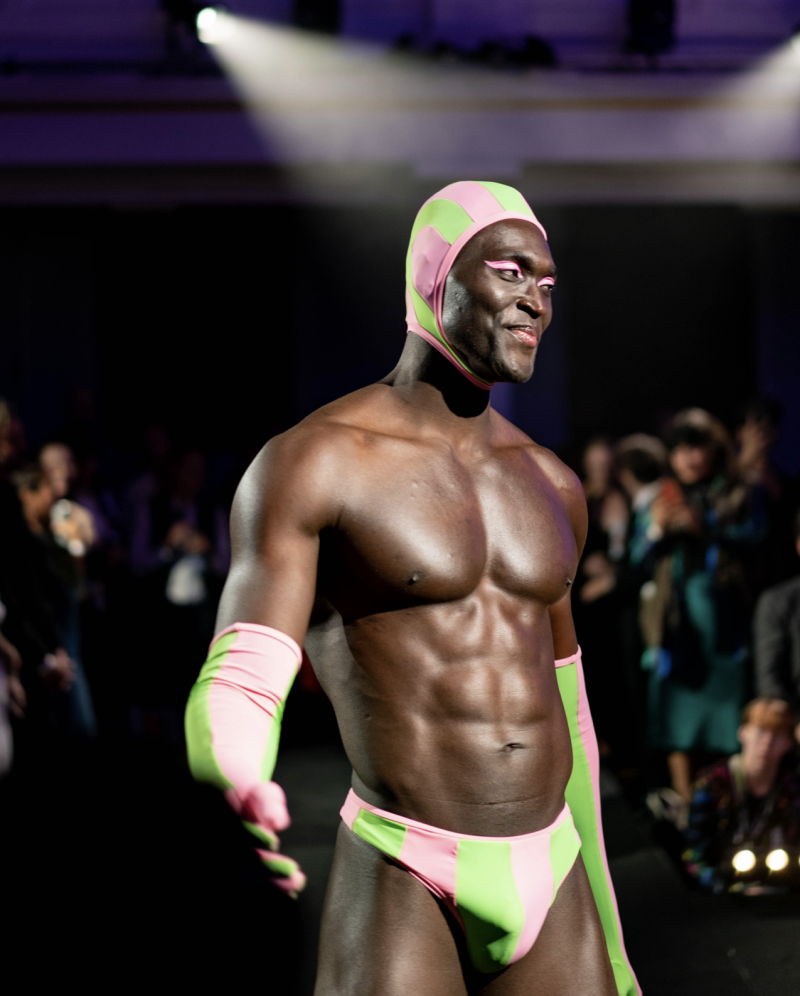 The name is from an Irish expression meaning a specific but unnamed female. (Image via Yer Won) 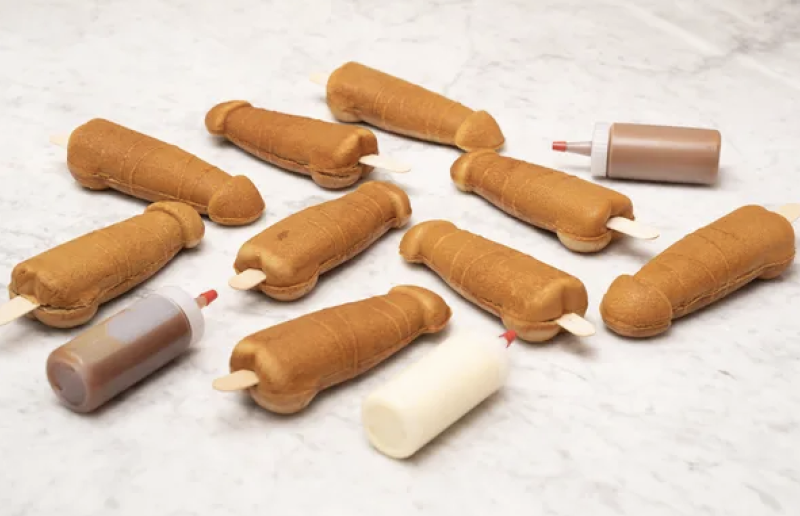 So eat it — don't you tell me you're full! (Image via Sugar Wood) 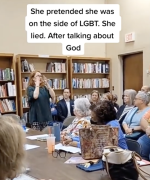 This Christian chick is a great example of how religion warps your mind. She feels she is seeing various prophecies being fulfilled and that everyone's going to hell. They need to be locked up. They're absolutely crazed. She goes from religion to war to China to fentanyl to immigrants to ... she's a total mess. And Satan. EBURY PRESS: World of Wonder's Fenton Bailey is releasing a new book, entitled ScreenAge, coming November 17 in the U.K. and spring '23 in the U.S. Featuring a foreword by Graham Norton, the book is said to be filled with insider accounts, celebrity anecdotes and more — it's Fenton's “love letter to TV.” And if you can't love TV, how in the hell are you gonna love yourself?!