Senate Slipping Away? + Texas AG On Warpath Over Drag + Carly Simon Loses Both Sisters To Cancer In A Day + MORE! — 6-PACK Comments (0)

ABOVE: Don't watch The Watcher. Like watching paint dry, and sending it letters taunting it for taking so long. But the unsolved case, above, is at least more briefly summarized.

BELOW: Keep reading for the continuing vilification of drag, the Senate slipping away and more ... 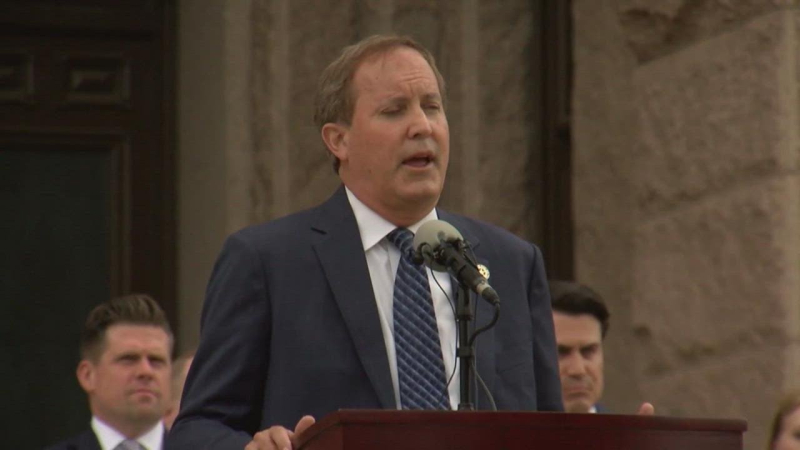 How did this guy get so much F power? Even in TX? (Image via video still)

DALLAS MORNING NEWS: Texas AG Ken Paxton wants prosecutors to go after drag shows with kids in attendance — but unlike his own résumé as a criminal, no laws were broken.

DEADLINE: Dispiriting — a report suggests Sacheen Littlefeather was not Native American. However, in spite of convincing evidence, it should be pointed out her father believed he had Native blood, and so did her sisters — until recently. Her sisters, who waited until right after Littlefeather died to come forward with this information, are major Trumpers. Still, a big mess.

YOUTUBE: Sure wish Hochul had leaned into this earlier:

TWITTER: In case number infinity of horrendous things Republicans say with impunity that would get any Democratic toss out of politics, Rep. Lauren Boebert (R-Colorado) says women are lesser than men:

Lauren Boebert: Women are “the lesser vessel” and “need masculinity in our lives to balance that so-called weakness.” pic.twitter.com/xgDqnmpzZP

EXTRATV: Carly Simon lost both of her sisters, her only remaining siblings, within the space of a day last week.