BELOW: Keep reading for Simu Liu, Italy's fascist tilt, buns out and more ... 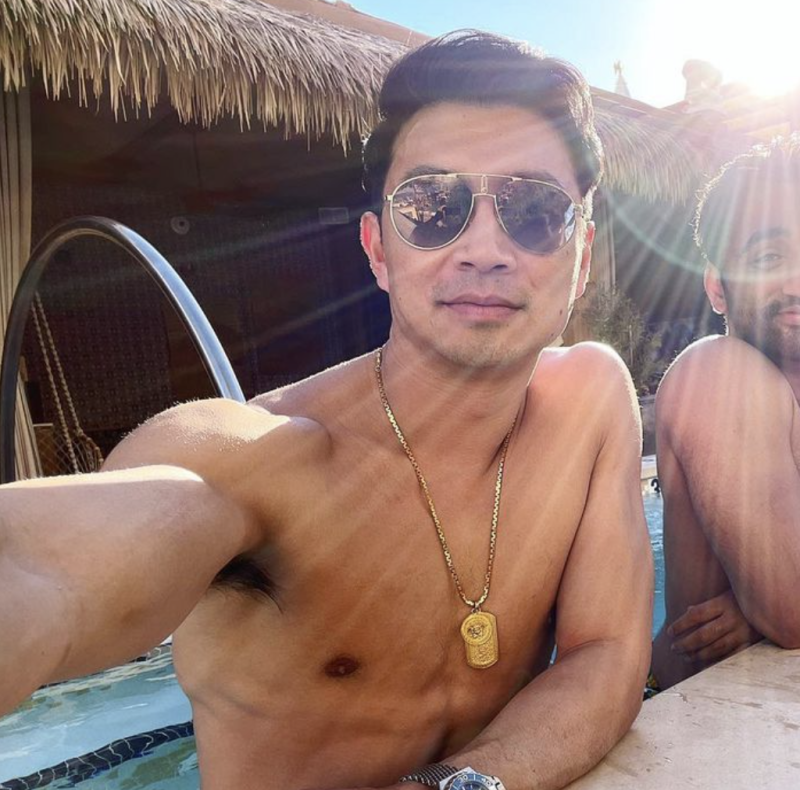 SOCIALITE LIFE: Simu Liu is soaking in it.

NYT: Italy's incoming regime (including this old-timer) is going to be gushingly pro-Putin.

JOE.MY.GOD.: Biden's approval ticks up. GOP control of the House looking likelier and likelier. We have to vote. On the other hand, Dems are enthusiastic. Could polling be missing that how many will show up?

TWITTER: A Dem could become Oklahoma's guv, and she —in a live debate — correctly pointed out that there is more violent crime in her state than in New York or California, the GOP's fave bogeymen. 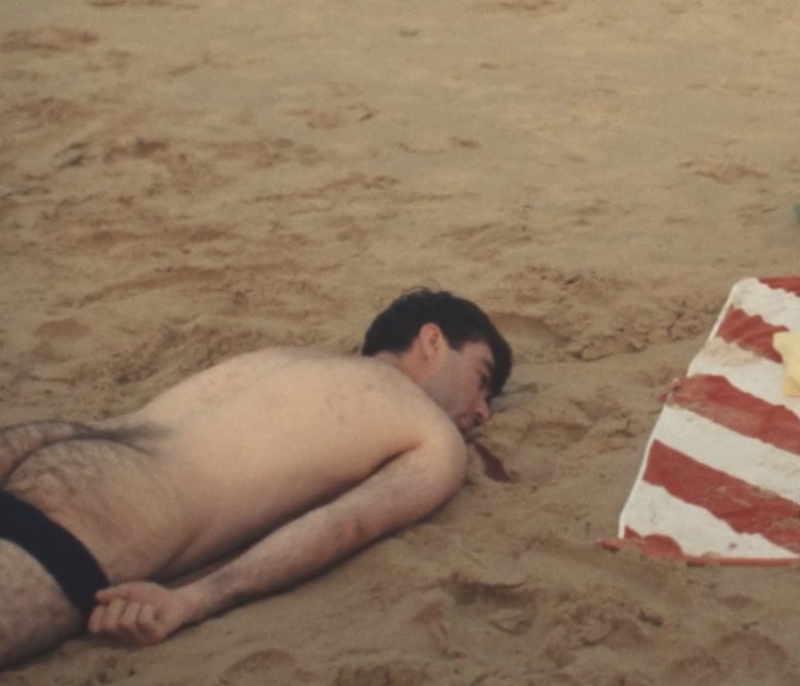 He'll never get all the and out of that. (Image via video still)