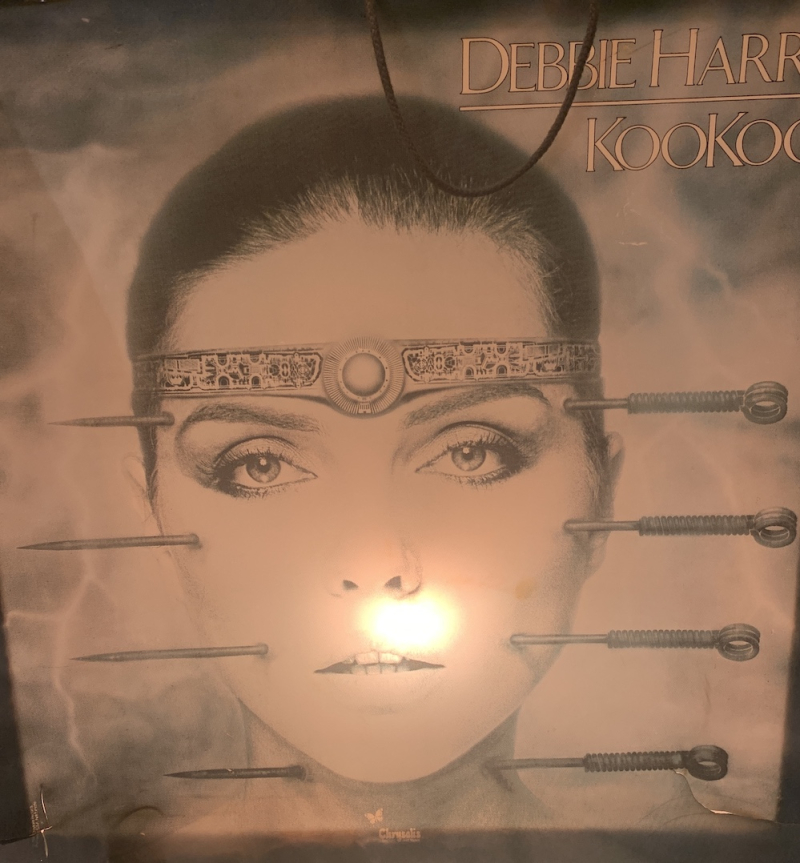 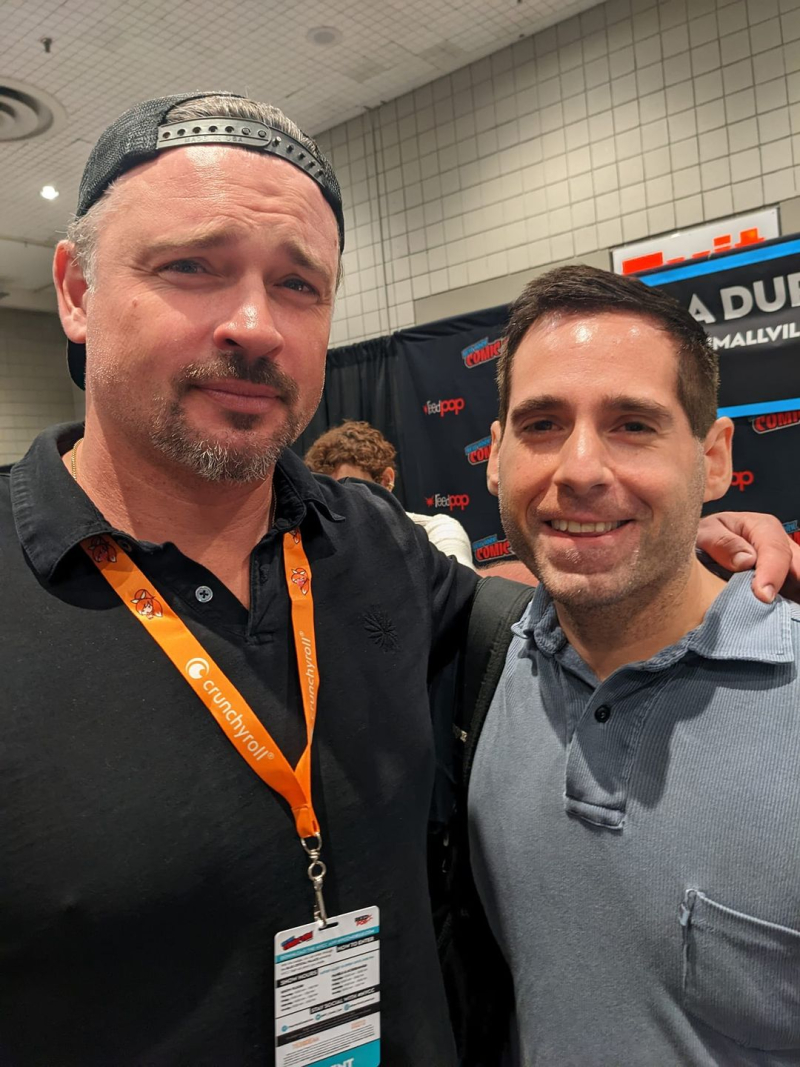 FACEBOOK: A rare peek at Tom Welling of Smallville fame. He popped up at NY Comic-Con. 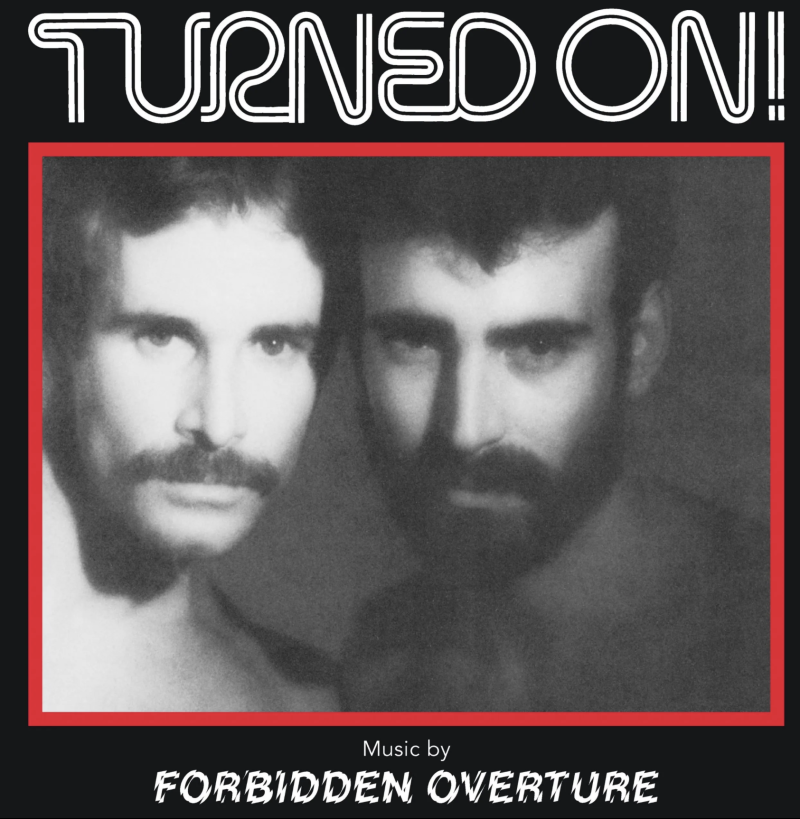 DARK ENTRIES: Click only if you're prepared to be turned on. 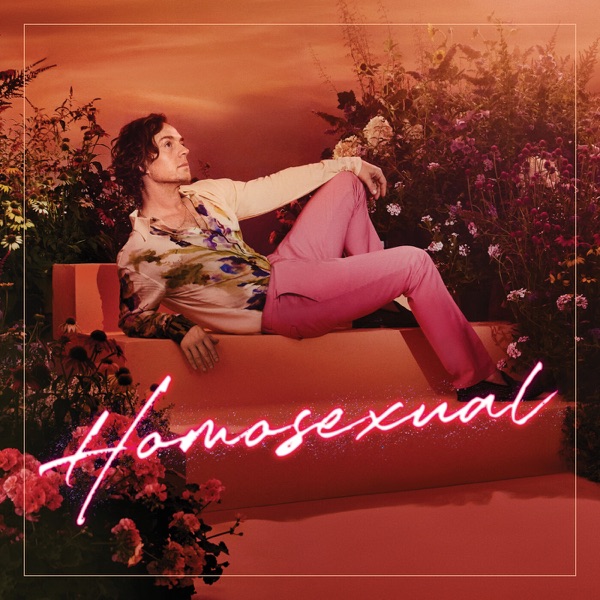 He's wearing all his pretty things. (Image via Powdered Sugar) 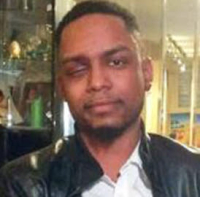 Hasidic safety patrol in New York beat the hell out of gay Black citizen Taj Patterson way back in 2013. The then-22-year-old lost sight in one eye. Now, nine long years later, the poor guy has closure — and $4.5M. Meanwhile, how fucked up is it that the five bastards who did this walked away largely scot-free? Two cases were dismissed entirely, two pleaded out to misdemeanors. One guy was actually convicted of gang assault and unlawful imprisonment — and that conviction was later overturned.