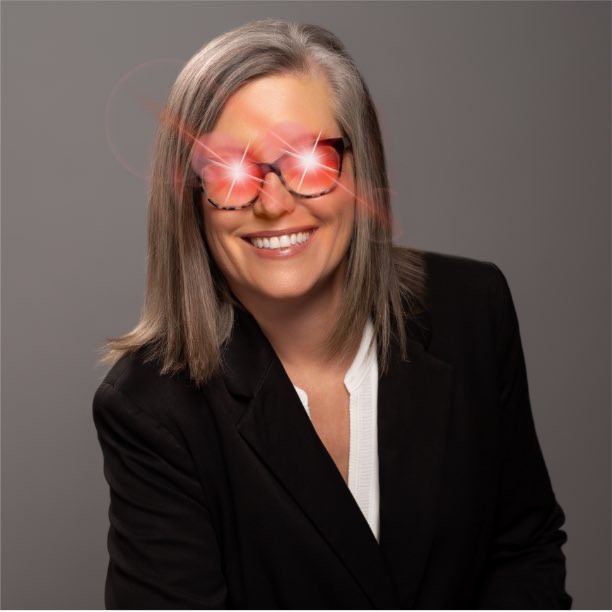 Hobbs defied her Coakley-Hillary vibe and was triumphant. (Image via headshot + Dark Brandon-ization via Twitter)

NBC NEWS: Katie Hobbs has defeated MAGA fave Kari Lake to become governor of Arizona. The final tally is not in, but looks to be north of 20,000 votes out of over 2 million votes cast. It all came down to a large Maricopa County dump, from which Lake needed 62% and achieved only 57%. Lake underperformed Trump in just about every county, and Hobbs overperformed Biden, generally. Biden won the state with about 10,000 votes in 2020.

Democracy is worth the wait.

I am so honored and so proud to be your next Governor. pic.twitter.com/O6ZFSHbIBe

HUFF POST: Wow, so the Senate has the votes on gay marriage. But guess what? The bill on which they have said votes is NOT codifying Obergefell. It's weak, weak tea, and looks like it would just dampen anger when — not if — SCOTUS tosses away our rights.

🧐
There is a so-called bipartisan bill going around that is a wolf in sheep's clothing. While its sounds like it is supporting the marriage act, what they are not showing is the end that Cleary states It keeps states right to not allow marriage license for same sex. pic.twitter.com/UqwSVuR6ix

POLITICO: Speaking of talented, low-key women winning offices they deserve, Karen Bass is now chugging along nicely with a lead in the race for L.A. mayor. Take that, Katy Perry! GOOP! Kim Kardashian! (All voted for Republican-turned-Democrat Caruso.)

WAPO: They're really prepping us for when Trump isn't indicted, aren't they? Also, ego or cash, stealing classified docs — and unapologetically! — is fucking illegal.

NPR: Sadly, iconic singer Roberta Flack is battling ALS and will never sing again. She is 85. 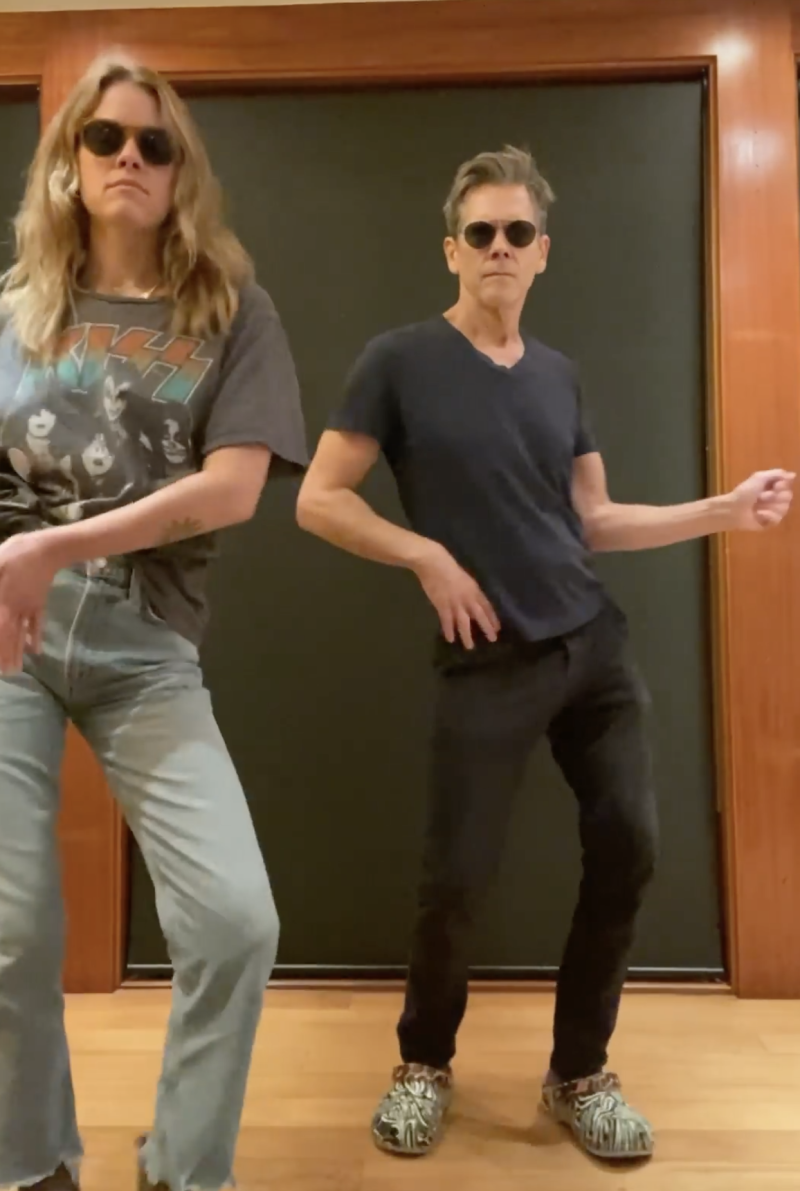