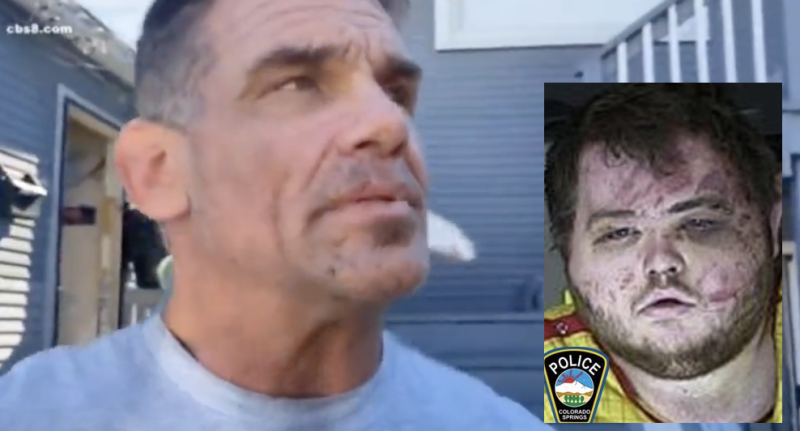 TWITTER: You've maybe seen this by now, but do watch if you have not — the estranged father of Colorado Club Q shooter/fake non-binary person Anderson Lee Aldrich is this drug-addled loon who is more concerned that his lump of a son NOT BE GAY than he is concerned that he is a mass murderer:

The father of the Colorado mass shooter is more upset about his son possibly being gay than being a murderer. pic.twitter.com/YJh6u5MuGP

Meanwhile, Jenna Ellis had no issue going on TV and saying all five Colorado victims are now burning in hell. Total Westboro stuff.

ABC NEWS: Could Biden and a Democratic (for now) Congress get an assault-rifle ban passed prior to the GOP taking over the House?

THE HILL: In Russia, they've passed new laws against homosexual and pedophilia-oriented propaganda — and in Russian, the two are the same. Is the U.S. far behind? It isn't if Republicans take control. Look at DeSantis! His spox's grooming tweets has led to the current wave of anti-queer, anti-drag sentiment and violence — and it happened virtually overnight. Let's hope Putin drops dead ASAP.

HUFF POST: These are the six people murdered by Walmart manager Andre Bing, who went out shooting while on the job. Just sickening. 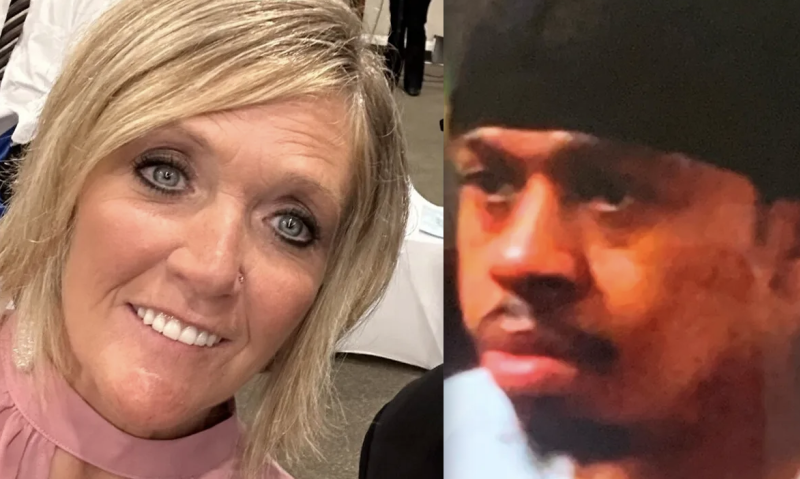 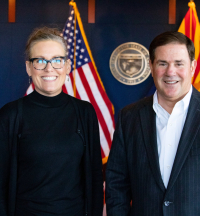 GR8ERDAYS: Mickey Kuhn, the last credited Gone with the Wind actor (credited), has died at 90.

YAHOO! NEWS: Hatemonger Tucker Carlson went on a rant, accusing Pete Buttigieg of lying about being gay. (When he wasn't out yet.)

ABC15 ARIZONA: Gov.-elect Katie Hobbs (D-Arizona) and outgoing Gov. Doug Ducey (R) posted images of their meet-up ahead of the peaceful transition of power. This has enraged Republican loons to no end.

NYT: Mary Peltola has become the first native woman elected to the House from Alaska. A Dem, she beat Sarah Palin by 9 points. Been decades since a Dem won that. In another sick burn on Trump, moderate Republican Sen. Lisa Murkowski won re-election, beating back a challenge from his handpicked candidate, whose name will never matter again.

NPR: Grindr went public, and its stock soared. I don't get it. It's such a shitty app. I guess it's like eBay, Twitter, Facebook and IG — it is the best you're going to get in its category.

QUEERTY: David Hyde Pierce knows what's good for him, so he bowed out of participating in the nobody-wants-it reboot of Frasier.

TWITTER: I hate Christmas! And I hate that overexposed song! But putting that aside ... I really hated that dress!!! 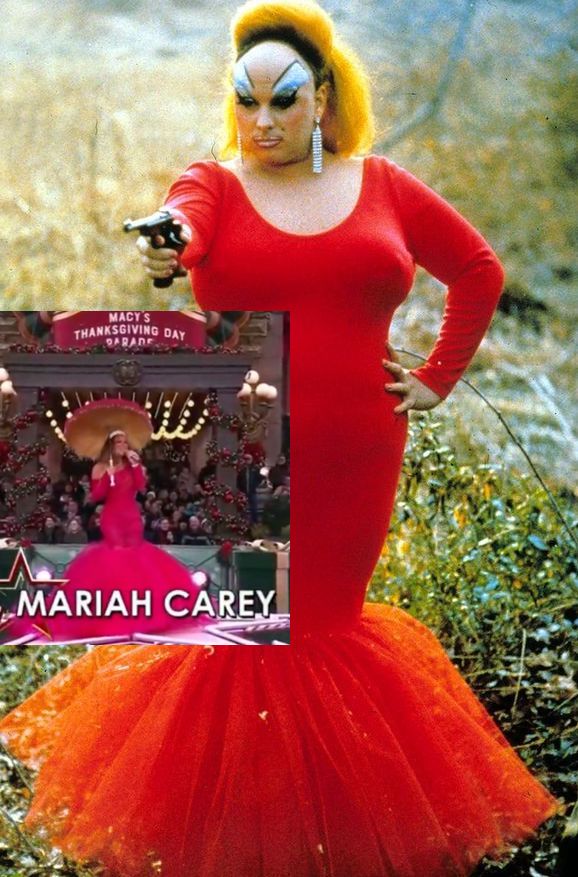 Stylist has a sense of humor. (Images via video still & New Line)