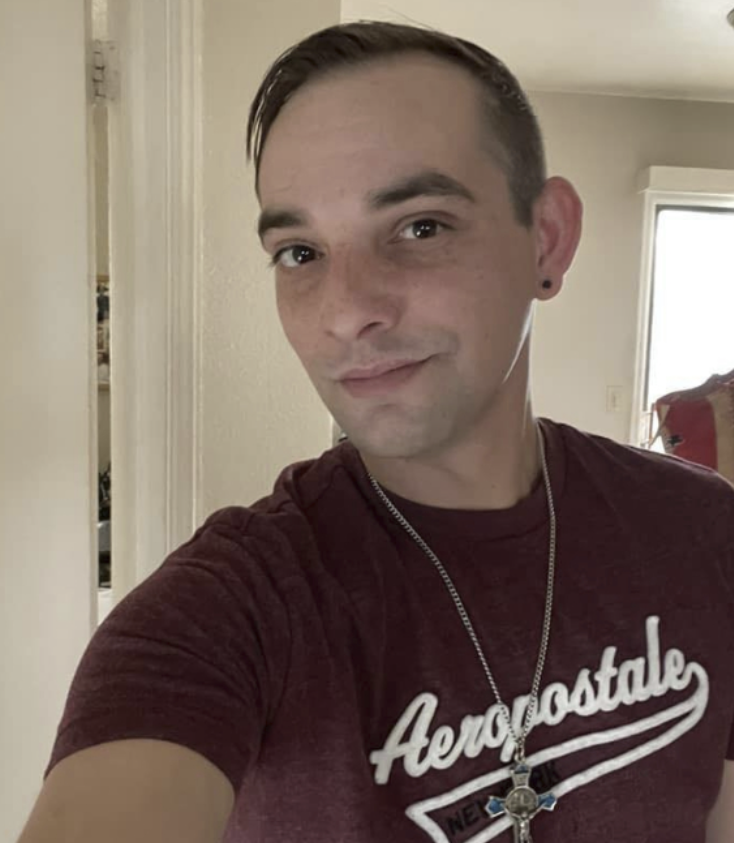 Derrick Rump, one of the first dead victims named (Image via Facebook) 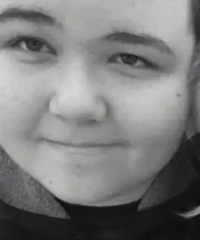 Anderson Lee Aldrich, 22, (childhood black-and-white-photo embedded) is the Colorado man under arrest for five murders and two dozen injuries at Club Q late Saturday, when he walked into the bar and shot the place up.

He used a long rifle and a handgun as his weapons of choice, and wreaked havoc before being stopped by two heroic patrons who rushed him, disarmed him and reportedly beat him down with his own handgun.

It has now been confirmed Aldrich is the grandson of Randy Voepel, a former mayor of Santee, California, who is an outgoing Republican — need I even say that? — state assemblyman from San Diego. Voepel's connection doesn't sound terribly tangential, since he was pro-insurrection to the extent that he compared January 6 to the Revolutionary War. This led to calls for his expulsion that went unheeded.

He was, nonetheless, defeated in an August primary.

Aldrich was arrested last year when he allegedly threatened his (also hardcore right-wing) mom with bombs and weapons, an arrest that followed a stand-off. And yet even after being charged with six felonies, he was not prosecuted in El Paso County. Why? 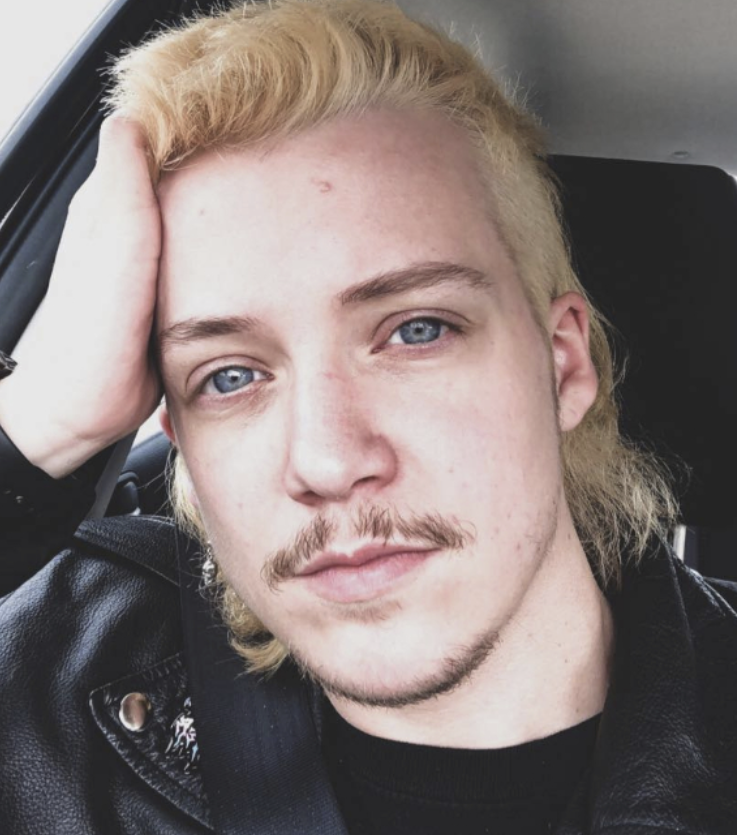 Aldrich murdered five, including bartenders Derrick Trump and Daniel Aston. In an especially poignant twist, Aston was trans, and today is International Day of Transgender Remembrance.

He was the happiest he had ever been. He was thriving and having fun and having friends. It’s just unbelievable. He had so much more life to give to us and to all to his friends and to himself.

Her youngest child was murdered in a gay club just for being himself. It boggles the mind.

Here's my story about the Aston family. A large chunk of their interview will run in Morning Edition tomorrow. https://t.co/woYoK0dGgm