ABOVE: Whoopi is pushin' 70 already! 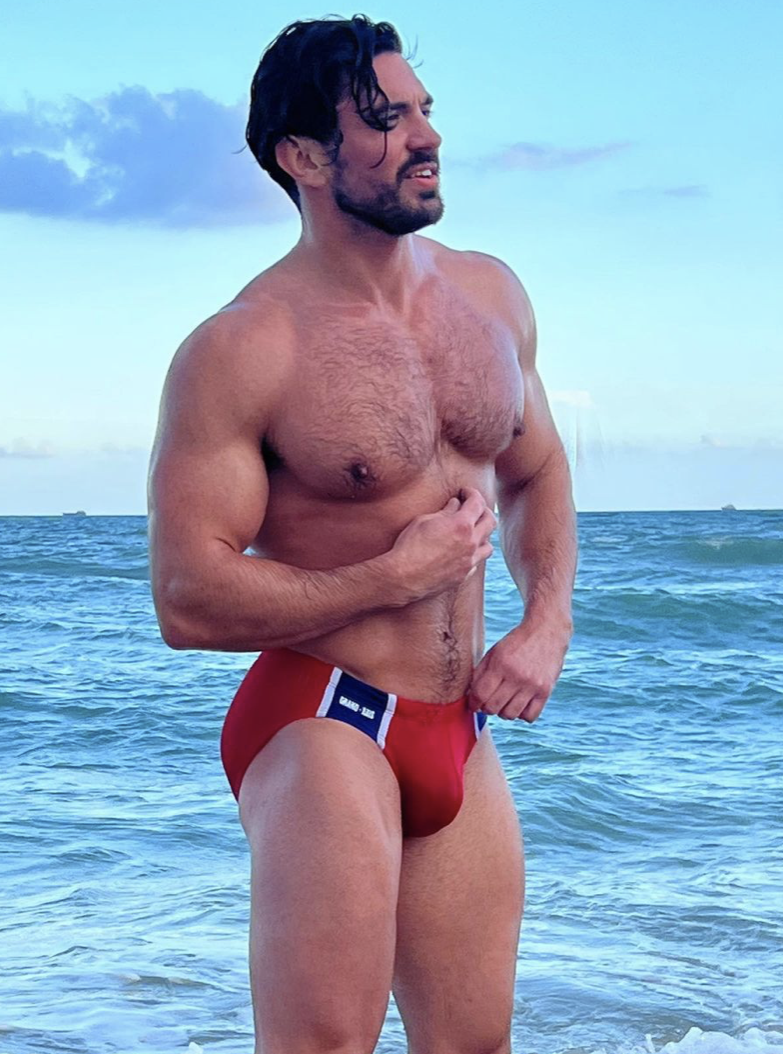 Sings good, too! (Image via IG)

INSTAGRAM: Steve Grand has found a side gig that will likely keep him afloat for the long haul. 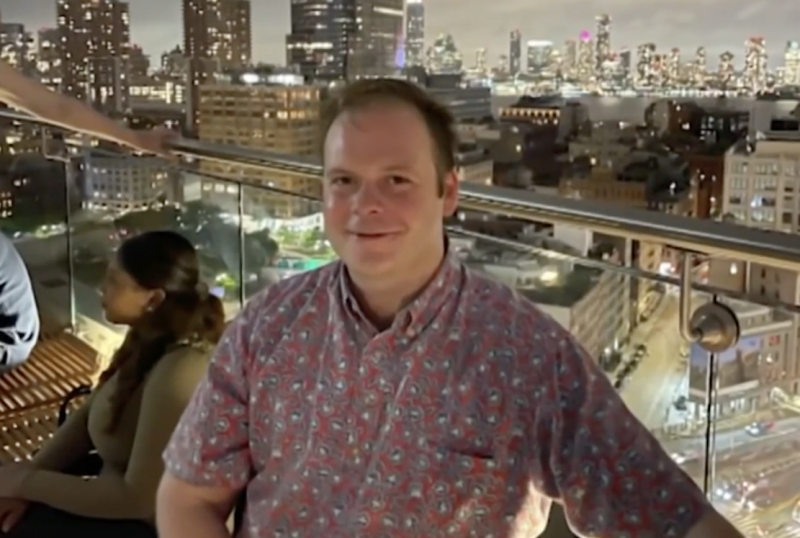 Umberger was an executive at a Republican org. (Image via Facebook)

NBC NEWS: Are gay men being targeted for robbery — and worse — in NYC's Hell's Kitchen? The story of the death of John Umberger, 33, has been around, but I ignored it because The New York Post trumpeted it and used his grieving mother in an effort to ding Gov. Kathy Hochul. This type of crime is not, nor should it be, for political gamesmanship. But in a nutshell, he was roofied and his assets drained after a night out at a bar, Q NYC. One other man died months ago, and 14 others were targeted and lived.

NBC NEWS: Dolly Parton is this year's recipient of $100M of Jeff Bezos' money, all of which she will have to give to charities of her choosing. 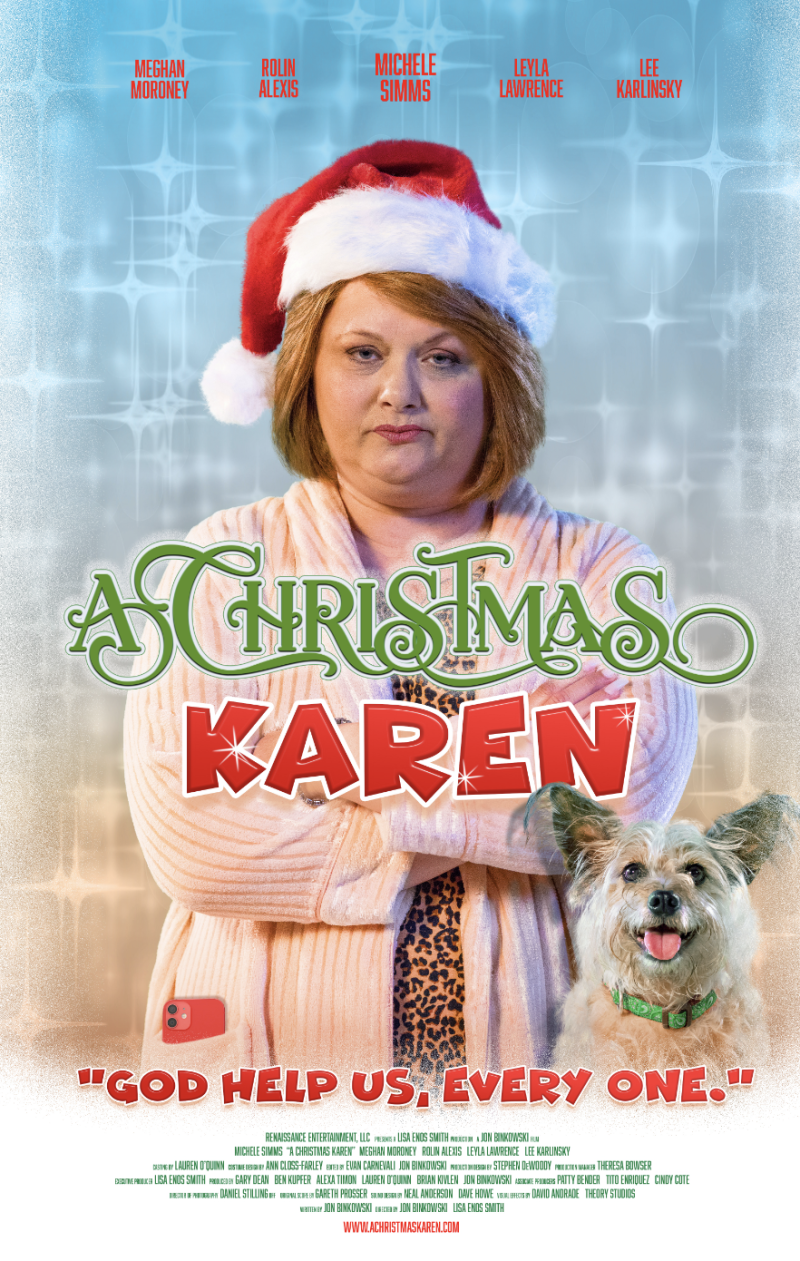 easily the most insane character arc i have ever witnessed pic.twitter.com/StCyx9Uzfe

INSTAGRAM: Oli London, the lunatic who decided he was transitioning into becoming Korean has now detransitioned — he's back to being a man and white. Okay. But also, he is torching all other trans people and now parroting anti-trans, anti-gay, anti-woke talking points on Fox News. Unreal. 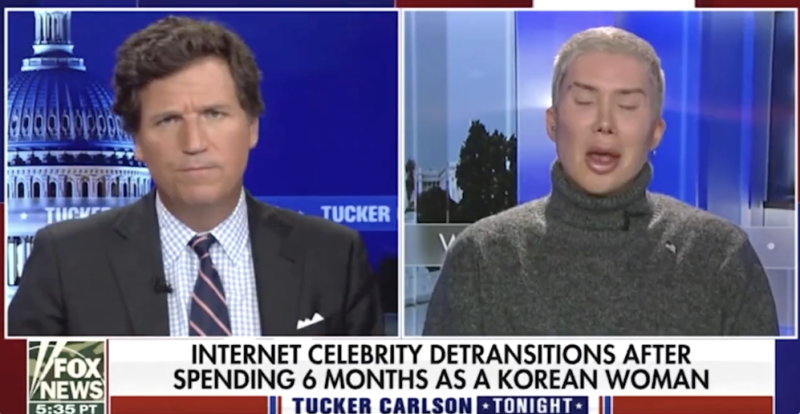 This is what Tucker is up to now that the midterms flopped. (Image via Fox News)