ABOVE: With thanks to Socialite Life. 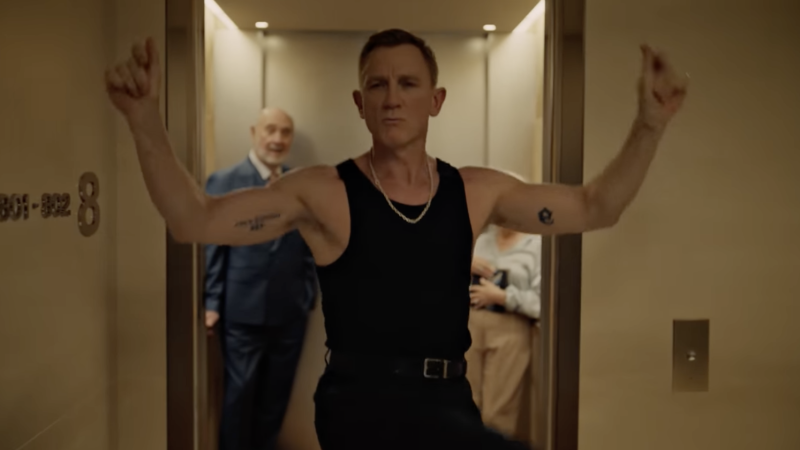 He's got the moves. (Image via video still)

OMG.BLOG!: Daniel Craig gets all Christopher Walken up in this shit. 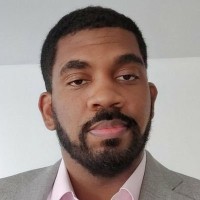 A mass shooting at UVA left three football players dead and two other people wounded. The student suspect was apprehended. Meanwhile, right-wing loon Gov. Glenn Youngkin tweeted about it, calling it an “event.” Which, in right-wing terms, I guess mass murder is.

TWITTER: I've only followed him since Election Day — and Twitter might vanish any moment now — but if you're on Twitter, give Christopher Bouzy (pictured) a follow. He has loudly and consistently said Dems would keep the Senate and even the House, and said so while MSM was colluding to help aid and abet a red wave that never came close to happening. While he is still saying Dems will barely clinch the House, a prediction that now is entering the realm of wishful thinking, his prognostications were damn close to correct. Only Simon Rosenberg and Michael Moore (who said it would be a blue wave, which it wasn't) — not to mention  Nancy Pelosi — come to mind as other names who boldly proclaimed the midterms would go well for Dems. (Check out this dude for data sussing.)

Currently, some think the House is more likely to be barely R — by 219-216. Good luck controlling those lunatics.

We always intended to win and our candidates and grassroots volunteers organized with purpose and courage for Democracy, for our freedoms and for People Over Politics. -NP pic.twitter.com/Bb4r5IObCm

THE REGISTER: Elon Musk has absolutely no idea what he is talking about. None.

GR8ERDAYS: RIP to John Aniston, 89. He was Victor on Days of Our Lives for 37 years ... and Jennifer Aniston's papa. 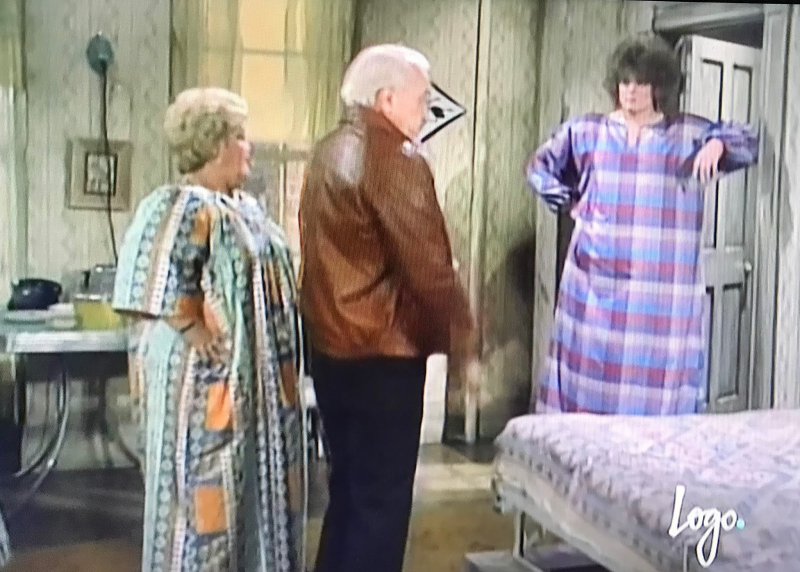 The women were fat, which added to the hilarity. (Image via video still)

TWITTER: Years and years and years after so many Too Close for Comfort fans have obsessed over its infamously off-kilter male-rape episode, series star Lydia Cornell is opening up about it. She barely remembers shooting it, but acknowledges now that it's clearly insane:

Having a laugh track about something so serious is bizarre. Can you believe this was considered funny in 1985? Unimaginable and horrifying. Here's part of it https://t.co/aW1oTEDFhA @twittter_mc