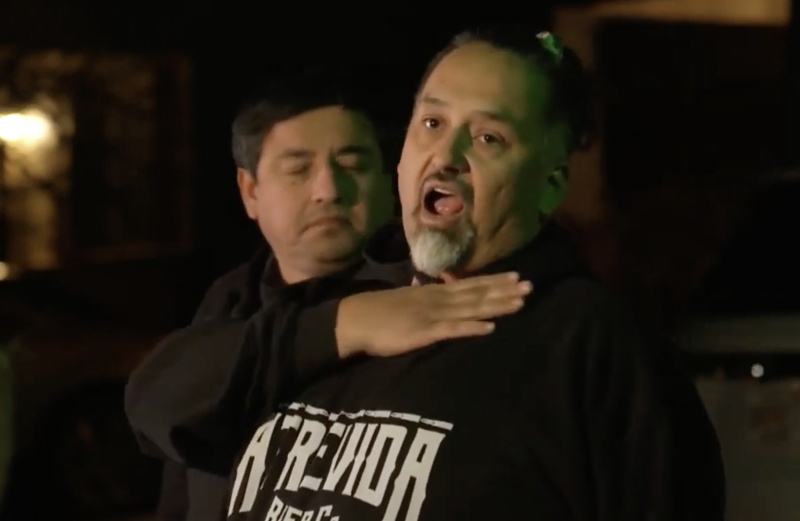 You can order items from his brewery here to help reward his exemplary behavior. (Image via video still)

YOUTUBE: Richard Fierro, the hero who took down Anderson Lee Aldrich, described his actions. A good guy without a gun. Tragically, one of the five people murdered was his own daughter's boyfriend. Watch him speak — he's a macho dude, an army veteran and he also loves LGBTQ people. It should not be such a dichotomy, as it is in this country right now:

DAILY BEAST: No, Democrats are not engaging in wishful thinking regarding our hope that Rep. Matt Gaetz (R-Florida) be prosecuted for corruption and alleged paid sex with a teen — a lawyer for one man implicated in the case is now opening up publicly, decrying inaction on the part of Merrick Garland's DOJ in the case. This is juicy, but as exciting as it is to read a lawyer close to the proceedings spilling on just how implicated Gaetz is, it's disturbing to realize just how complacent Garland really is. After all our complaints that Garland isn't up to the task ... maybe ... he ... really isn't?! Maybe he really is one of these people who just never indicts people in power? (His appointment of a special counsel to investigate how to proceed with Trump has been read in opposite ways — more stalling vs. prepping for a more neutral-appearing indictment.)

Meanwhile, Gaetz continues to be a star of the pedophile-as-bogeyman right, all while they read into every image of Joe Biden anywhere  near a young girl. From Daily Beast's damning report:

The Daily Beast exclusively obtained a confession letter Greenberg wrote explaining how Gaetz used him as a middleman to pay for sex with young women and at least one underage girl. The Daily Beast also obtained Greenberg’s non-public Venmo payments, which reflect that arrangement. In one instance, Gaetz paid his pal $900 and wrote “hit up ___” in the memo field, referring to the teenage girl who they started seeing when she was underage.

JOE.MY.GOD.: Mike Pence claims to respect the Obergefell decision ... while steadfastly maintaining that marriage is between one man and one woman — and is ordained by God.

GR8ERDAYS: Sinbad is still recovering from a 2020 stroke, Blythe Danner reveals her secret, life-or-death battle with oral cancer — the same rare variety that killed her husband 20 years ago. Plus: JFK Assassination photos (59 years after the event), a peek at the new Hulu series Chippendales and more. 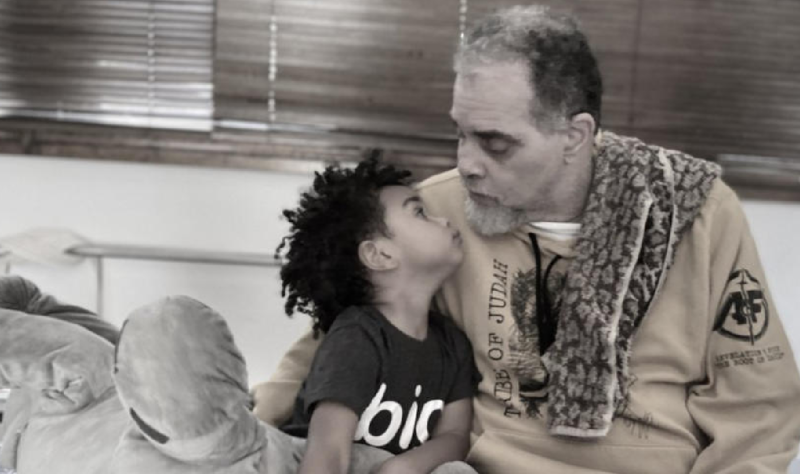 The famed comic barely survived, and now can barely afford to survive. (Image via family photo)