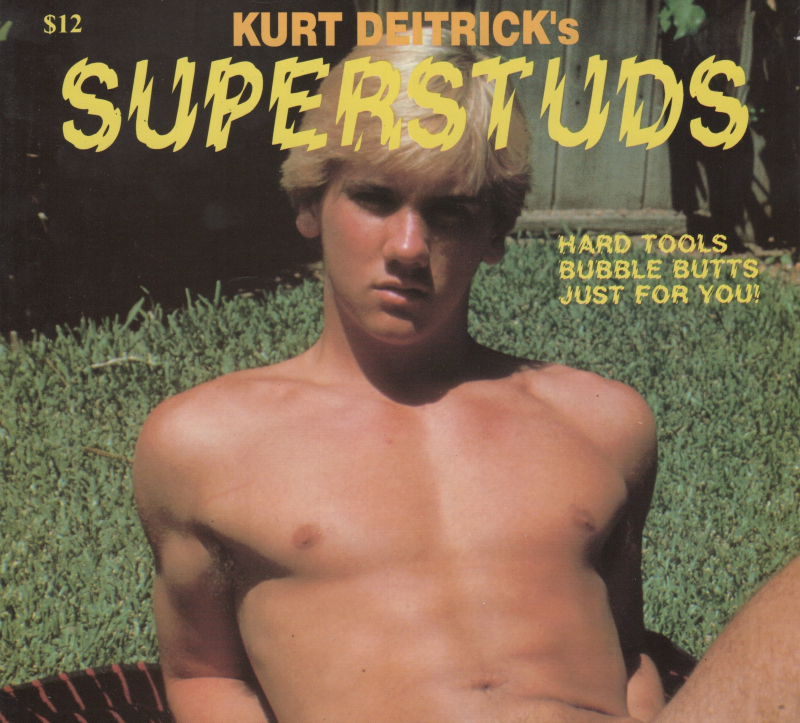 Probst as Shawn Mayotte, as shot by Kurt Deitrick (Image via magazine cover)

Doug was battling a cancerous tumor in his throat and succumbed to the effects of his cancer overnight at his home.

His death is all the more upsetting because he was trying to be optimistic and posted on social media right up to the day he died. So while his condition was extremely serious, it was a surprise to his family. My condolences go out to his wife and son. 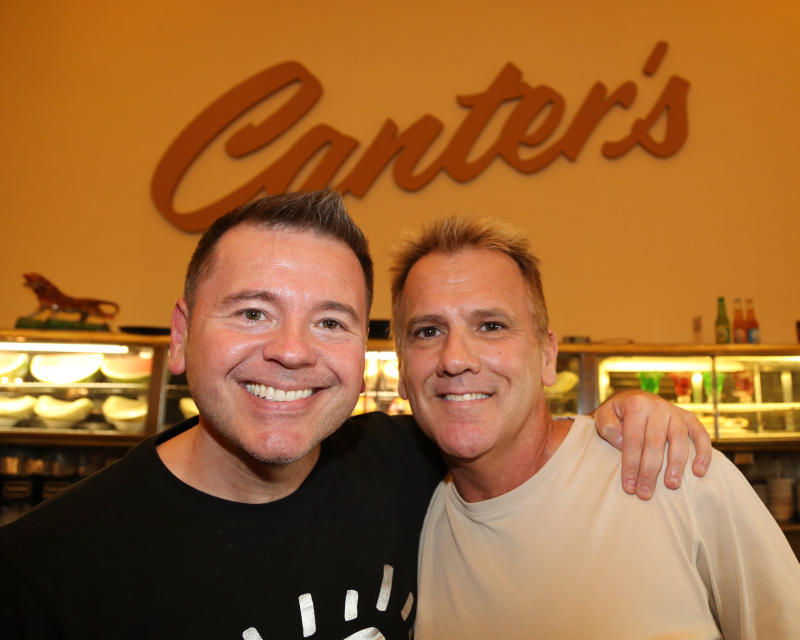 Doug had a hard time in life from birth. He was unwanted by his parents, who he said molested him; grew up mostly in foster care; was on the streets as a teen turning tricks in the early AIDS era; became an in-demand escort to Hollywood elites but lost his money over time, including to drug addiction; turned up HIV positive in the '90s; and then battled cancer.

Still, Doug should not only be remembered for the negativity he endured, but for the positivity he projected. He did a lot of work on himself and was upbeat about kicking cancer, or at least persevering as long as possible. I was able to speak with him right after his diagnosis because he feared losing his voice (his voice never did leave him, which was a small mercy), and he was filled with I LOVE YOUs. He never stopped praising me and telling me how much I meant to him, as I'm sure he did with others who were much closer and more deserving of those words, because — in my opinion — he was reacting against the lack of warmth he had as a kid.

It is a cliché, but I'll never forget him, and I'm grateful that we met via John Michael Cox.

Early last year, I posted a long Q&A with Doug that I urge you to read because (1) it goes extensively into his personal life as a survivor of incest, rape, drug abuse, HIV and more, and (2) he was extremely proud of the piece.

Read about him here.