ABOVE: That Ken Berry had some nice laigs. 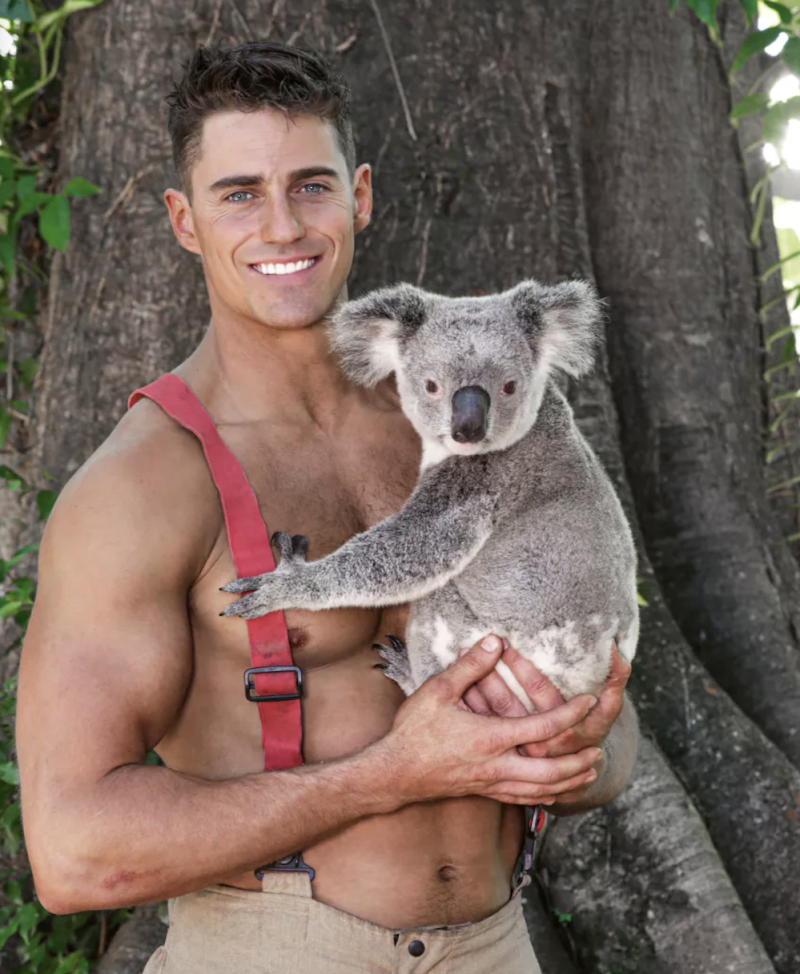 OMG.BLOG!: The new Australian Firefighters Calendar 2023 is out!

YOUTUBE: In Tulsa, Oklahoma, a suspect in a — cough — red cap smashed a window in a donut shop and tossed a Molotov cocktail inside ... the second incident of vandalism in two weeks. The Donut Hole has been attacked, according to a letter the perp left, because the guy is anti-LGBTQ and the shop hosted a drag art exhibition. Watch the fire chief's creepily cheerful interview:

TWITTER: Mike Lee, deadlocked in a race to keep his Utah Senate seat, once bragged that he wants to get rid of Social Security, Medicare and Medicaid. Who are these fuckwads applauding him? Imagine hating your fellow citizens — and society in general — so much you'd want to eject everyone from these life-saving programs:

Senator Mike Lee caught ON TAPE saying he wants to "phase out Social Security, pull it up from the roots, get rid of it."

Spread this everywhere.
HE NEEDS TO LOSE. pic.twitter.com/wqUVygu7dR

HUFF POST: Kash Patel, one of the most revolting right-wing lackeys imaginable, has been granted immunity to testify to the January 6 Committee.

TELEGRAPH: In a utopia, the best person would always be cast in the part. But as long as gay actors have trouble being seen, it's disingenuous to argue that there is NO reason to at least discuss the benefits of queer actors in queer parts. It's murky, and I'm open to both sides, but I wouldn't be that interested in the input of Luke Evans, who actively pretended he never came out as gay early in his career in order to protect his surprise ascent to Hollywood's A-minus list. I mean, he'll say whatever it takes, no? I like him fine, but I think it's hard to come back from being totally out and then lying and instructing your PR people to go after publications that pointed out that fact.

All that said, I think yesterday's Heartstopper news shows the limits of being too hard-line about gays playing gays! 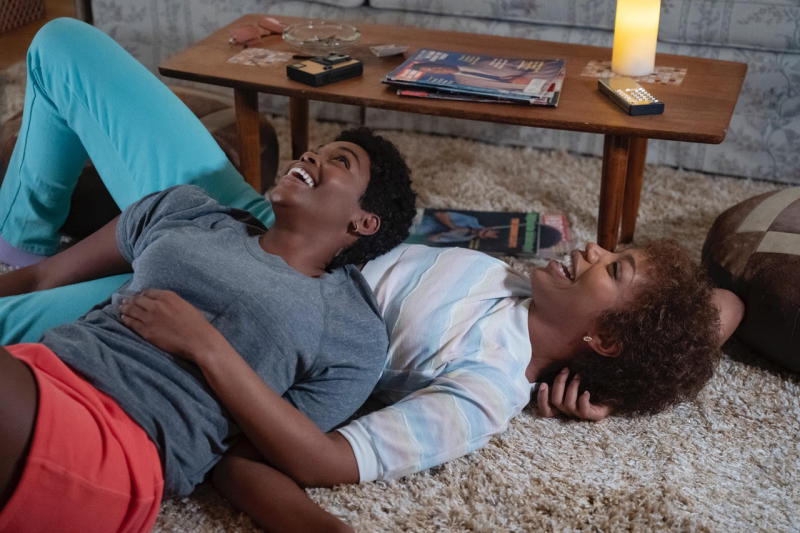 Bizarre to think how many '80s figures are already historical figures. Past. (Image via Sony)

YOUTUBE: The new Whitney Houston biopic I Wanna Dance with Somebody has terrible hair and makeup. But it seems not to be shying away from Robyn. The movie is coming to theaters December 21.

US: Dwyane Wade is slamming his ex-wife's transphobic court filing when it comes to their teen daughter.

NYT: I had no idea J.D. Vance was married to an Indian-American woman, a fellow Harvard grad who was a Democrat until at least 2014, and who works for a self-described “radically progressive” legal firm. There is no way she's suddenly cool with Roe v. Wade disappearing, let alone his other stunt talk. It just proves that the ex-never Trumper and his wife will do and say ANYTHING to achieve power. Loathsome.

54 CELSIUS: Are you a flaming gay?

SOCIALITE LIFE: Glee was written as a vehicle for Justin Timberlake. 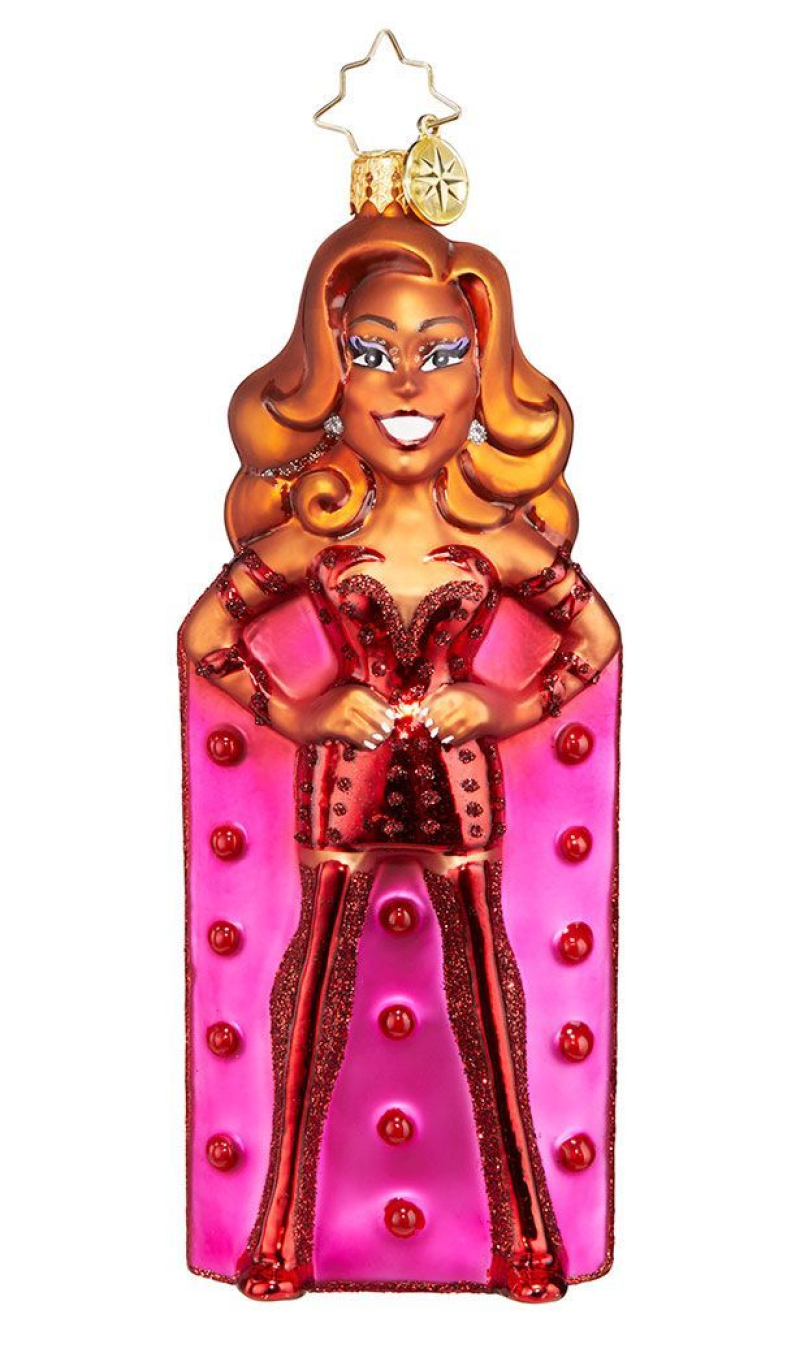