ABOVE: Vintage Brad Davis will never not be jaw-dropping. 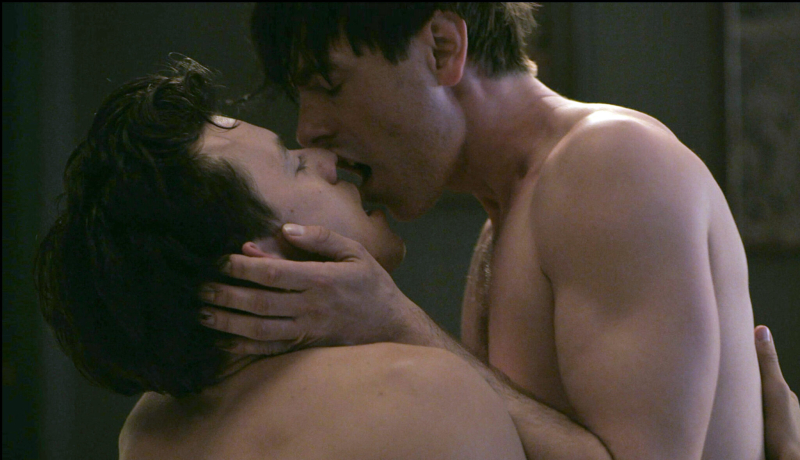 OMG.BLOG! (WORK UNFRIENDLY): Critics have said Harry Styles is stiff as a board in My Policeman. Welp.

INSTAGRAM: Andy Taylor, 61, the longtime former Duran Duran guitarist, skipped the band's long-overdue Rock and Roll Hall of Fame induction performance Saturday ... and announced he is at the end of a long, secret battle with stage 4 prostate cancer.

TWITTER: Valerie Bertinelli, tweaking Elon Musk over his disastrous decision to charge 8 bucks if you want a now-useless blue check, changed her display name to Elon Musk and has been retweeting pro-Democratic voting info.

TWITTER: Josh Shapiro is going to be Pennsylvania's new governor shortly, but I think he could also be our first Jewish POTUS. Great speech, either way:

This speech by Josh Shapiro calling out Republican hypocrisy on “freedom” should be studied by every Democrat. pic.twitter.com/Zzqi4qGVbD

HUFF POST: Insanely, Trump wants all January 6 rioters released — including the violent ones sentenced to years in prison. It was said in 2015, too, but I don't think Trump can win in 2024, so if the GOP caves and nominates him, the Democrats will win. And I don't think Biden will be the nominee.

EXTRATV: Aaron Carter, 34, who in 2017 came out as bisexual, has died, probably of an overdose. I worked with him many times. He was sweet, sometimes bratty, but clearly could not handle what his parents got him into. It's sad, but not shocking.