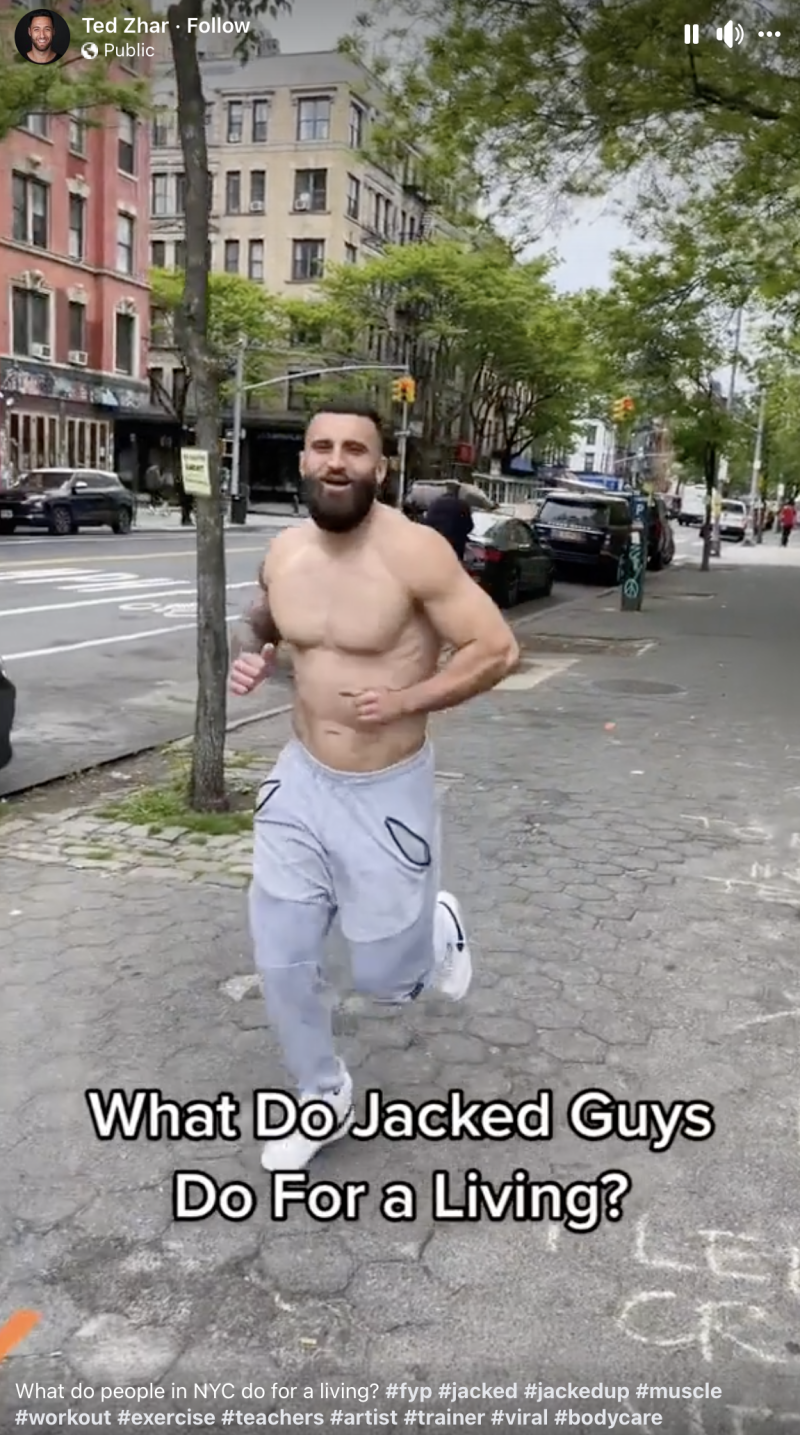 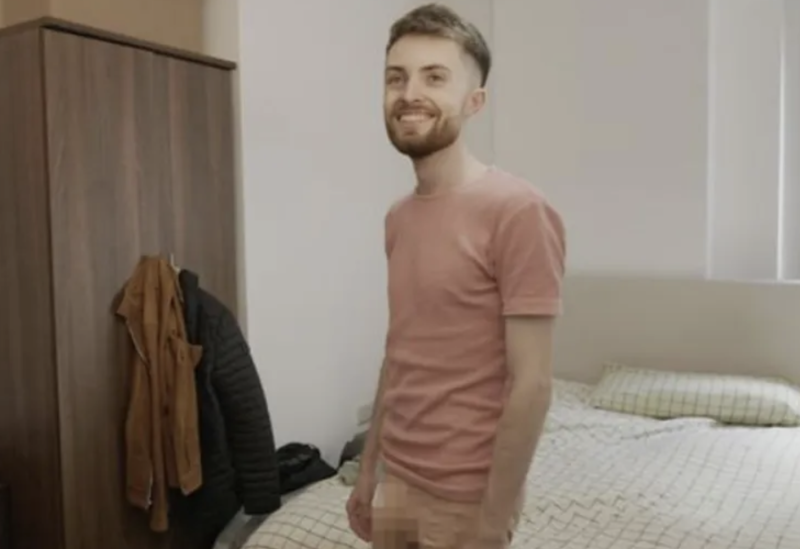 OMG.BLOG!: Meet the skinny guy with one of the biggest possible dicks. It's so big, they made a documentary about it. 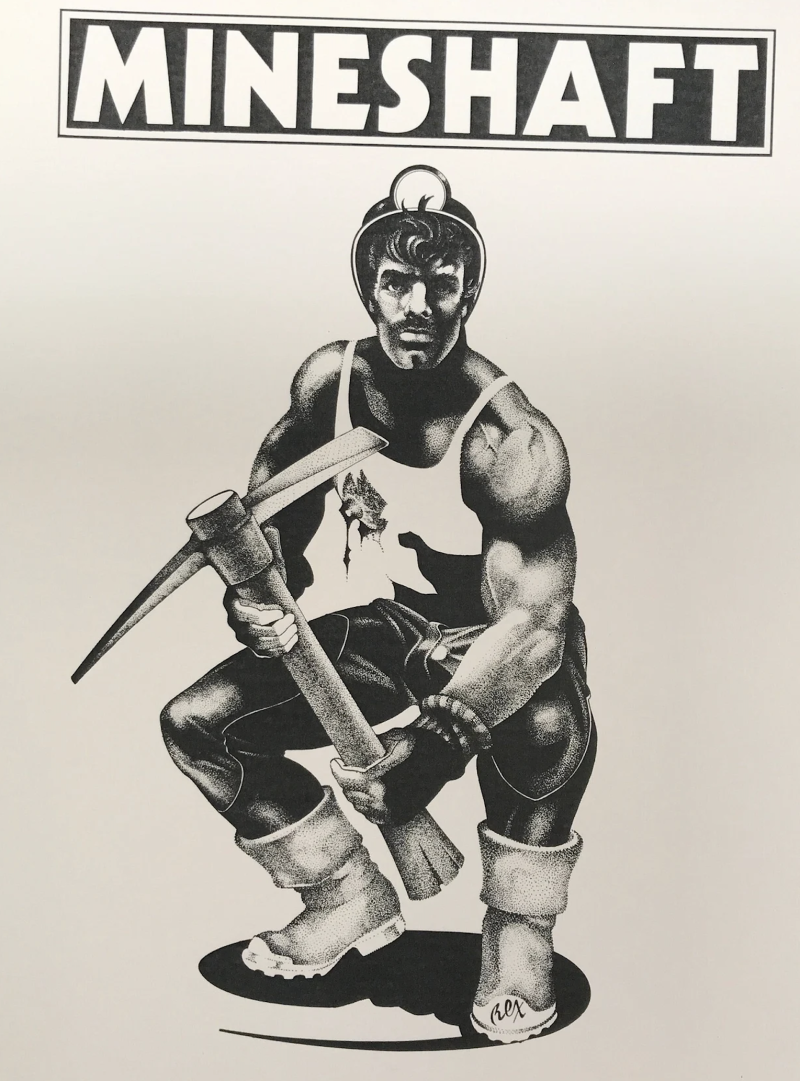 You had to be there. (Image by Rex for the Mineshaft)

JACK FRITSCHER: An interview with the guy who ran NYC's iconic sleazebar the Mineshaft, which closed its doors 37 years ago today after nine years, nine days in existence. 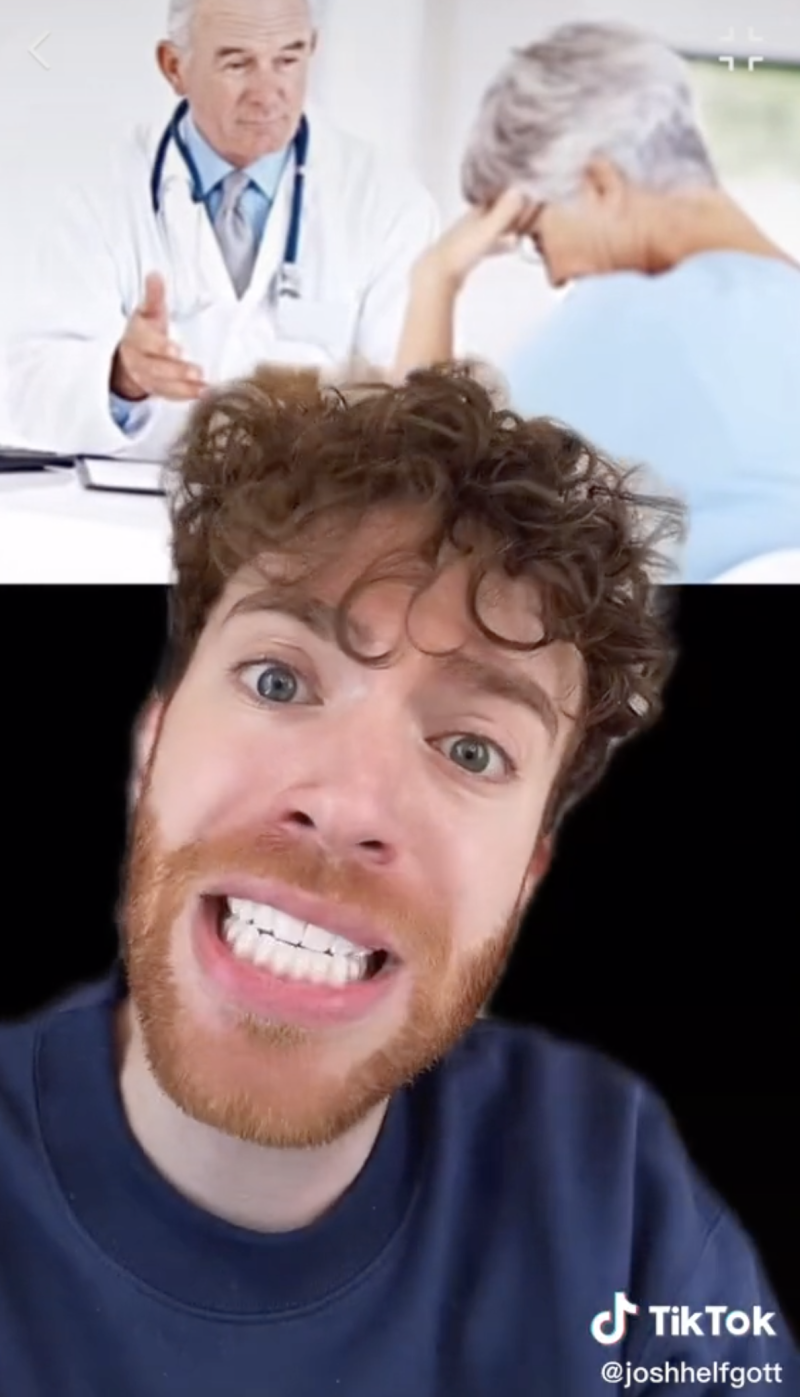 I'm not wild about his in-tears delivery, but he's always right. (Image via TikTok)

Gentlemen, we interfered, we are interfering and we will interfere. Carefully, precisely, surgically and the way we do it, the way we can.

NBC NEWS: A Georgia county is settling a case with Gerald Lynn Bostock for $825,000 after Bostock won at the Supreme Court back in 2020 when he sued, saying he'd been fired just for being gay.

NYT: Trump is scared to death of DeSantis, so of course he has given him a nasty nickname. Weird choice immediately before the midterms.

HUFF POST: Kathy Griffin was permanently suspended from Twitter for mocking Elon Musk by impersonating him, so used her dead mom's account to launch a #FreeKathy movement. Meanwhile, unapologetically rabid anti-Semite Kanye West was welcomed back with open arms.

OUT: Tommy Dorfman will make her directorial debut with an adaptation of the non-binary teen book I Wish You All the Best.

Not a dry eye in the arena 🥺😭💔 #backstreetboys pic.twitter.com/X62HtrZVBm