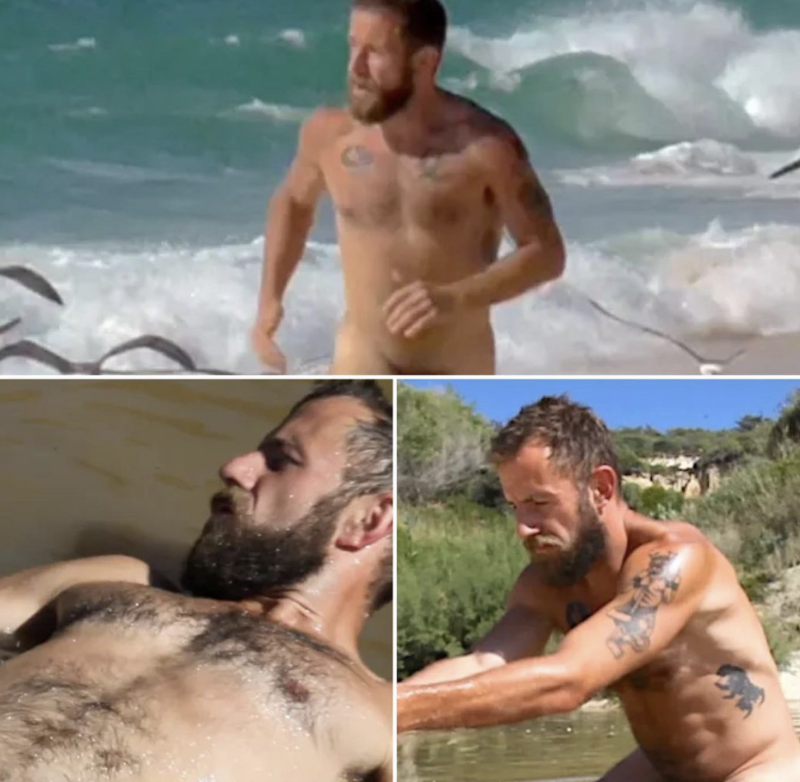 DAILY BEAST: Anderson Lee Aldrich, the Colorado shooting suspect, was a violent homophobe obsessed with guns. So says a former neighbor, Xavier Kraus, who went on to report:

There would be times where he and his mom would get into fights, arguments, because he would be saying hateful things about whoever he was angry with. He said things sometimes that probably should have been alarming to me. He used the term “f*ggot” a lot. Most of the time it came from a place of anger.

AXIOS: It's unfortunate that Rich Fierro didn't finish the job and end Aldrich at the club when he had a chance. Now that he is out of a hospital and about to be punished for murdering five and attempting to murder 25 in Club Q, Aldrich is trolling the world by pretending to be non-binary. It's a revolting way to make his hate-crime charges go away, and there is zero evidence — and there WILL BE zero evidence — that he has ever before IDed in this way. The right is guffawing over the expert troll — because to them, any day queer people and allies are blown away is a good day.

TWITTER: Yet another mass shooting: A Walmart night manager (reportedly) snapped and shot up his store, Sam's Circle Walmart, in Chesapeake, Virginia. The shooter is dead. (Wish Aldrich were dead.)

🚨#UPDATE: The latest information from Chesapeake police on the mass shooting at the Sam’s Circle Walmart⁰pic.twitter.com/qLqjNN8bVn 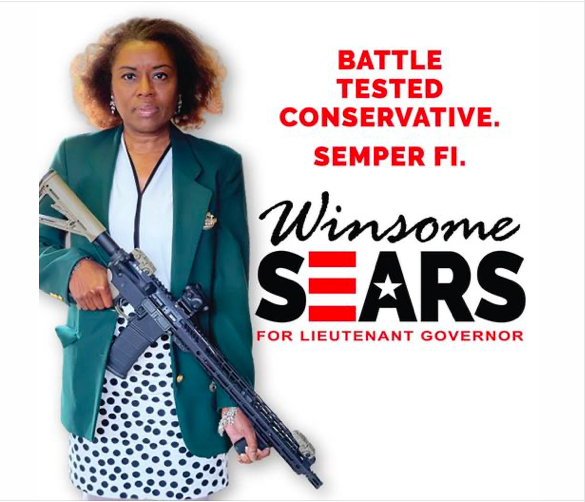 I bet Virginians have voters' remorse. (Image via Winsoe Sears for Lt. Gov.)

GOTHAMIST: The douche who threw bricks through the window of gay bar VERS in Manhattan has been arrested. He's gay, so it's not a hate crime. Sean Kuilan is just an A-hole with an ax to grind. 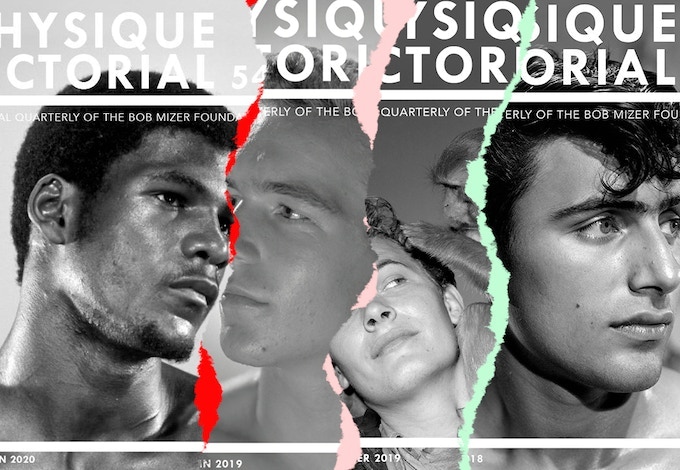 I do all the original Q&As for this! (Image via Kickstarter)

FACEBOOK: Facebook has cruelly locked me out — and it's going to be impossible for me to get back on UNLESS a human being at Facebook helps. But in the meantime, I keep getting all these notices about what I'm missing. Jesus?! 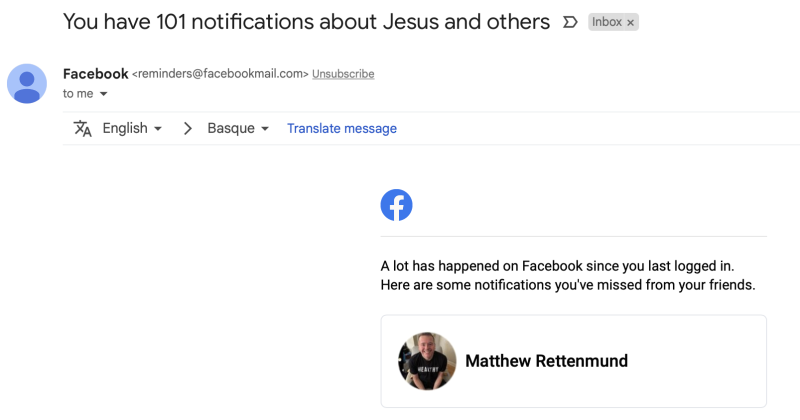 Yes, yes, I know a lot has been missed! (Image via Facebook)

VARIETY: Everything Everywhere All at Once heads up the Film Independent Spirit Award nominations for 2023. 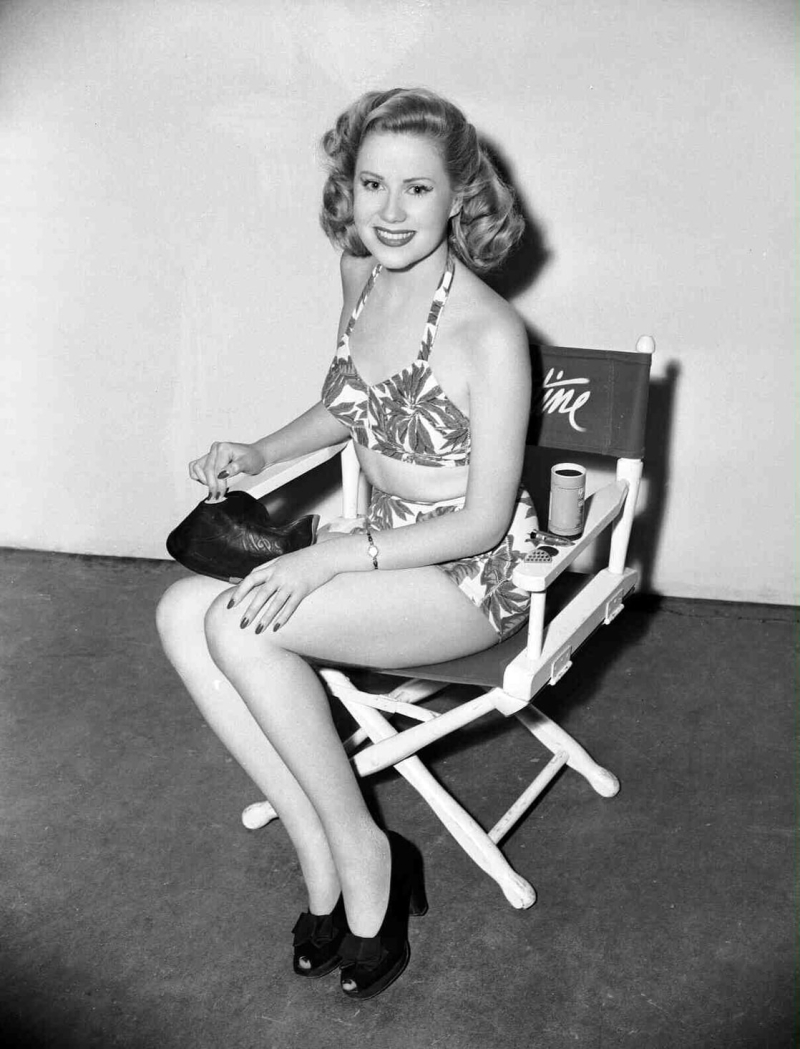 She reminds me of Virginia Mayo. (Image via still)

INSTAGRAM: Depending on whether you believe Wikipedia or IMDb, one of the last leading ladies (never a big star) of the 1940s — Jacqueline White — turns 100 today (or this weekend). Her final film came out 70 years ago, and she made her debut 80 years ago.

PAPER: Madonna is re-releasing her Sex book (in an extremely limited edition of 800) in conjunction with a surprise exhibition at Art Basel in Miami. I always think of that time in 2008 when a Marilyn Monroe expert authenticated a poster of Madonna hitchhiking in the nude as a long-lost Monroe photo.