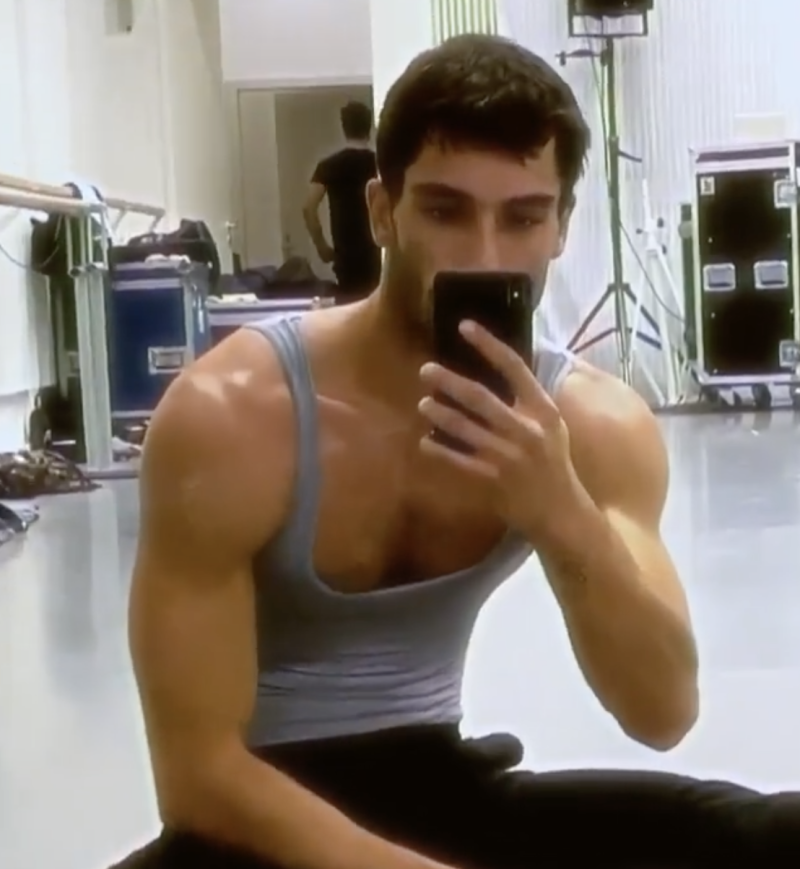 Busti is busty! (Image via selfie) 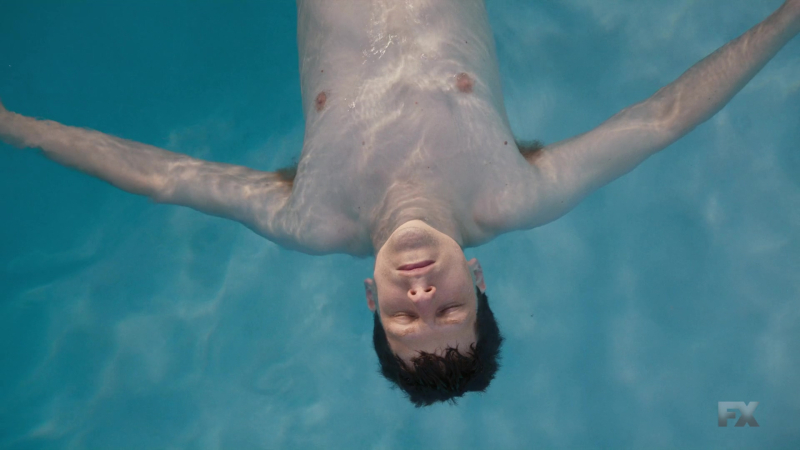 They're floating Jesse as a sexxx symbol! (Image via FX)

OMG.BLOG!: Jesse Eisenberg is in Fleishman Is in Trouble, and is out of his clothes a lot. Do you buy him as the type women can't keep their hands off of? I kept thinking of: 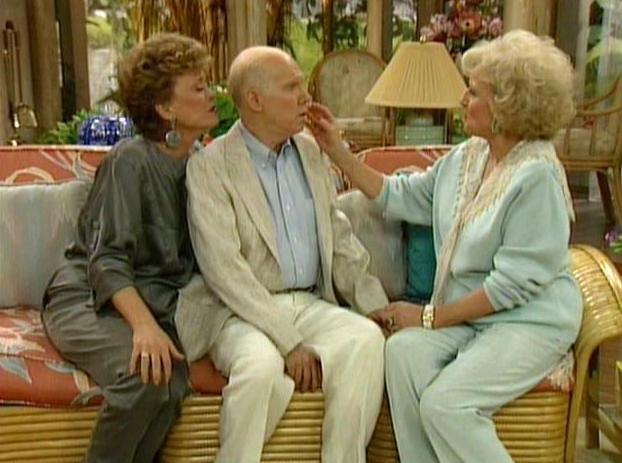 NYT: This is a shocker, even for those of us already jaded by just about anything SCOTUS-related — a former anti-abortion leader is blowing the whistle, accusing sitting Justice Alito of having leaked his vote in the 2014 Hobby Lobby decision. He did so in an interview with The New York Times, and also in a letter sent directly to SCOTUS Justice John Roberts.

It seems clear Alito leaked the Roe decision early to mute Democratic outrage going into the midterms. The question remains: Will Roberts do anything about it ... or even address it?

P.S. Alito denies telling anyone anything.

WPIX: Councilman Erik Bottcher (D) urged the gay male community to be on high alert in the wake of druggings and robberies that have left at least two men dead in Hell's Kitchen in NYC:

We want people to go out and have a great time, but we want them to have the tips to be safe. We’re telling people, “Make sure when you go out, your friends know your whereabouts. If you’re going somewhere with someone you don’t know, tell them where you’re going, [and] watch your drink.”

TMZ: Akon says that Qatar being viciously anti-queer is just a matter of another culture, and we must respect it. Guess he would've played Sun City, then? Thought not. 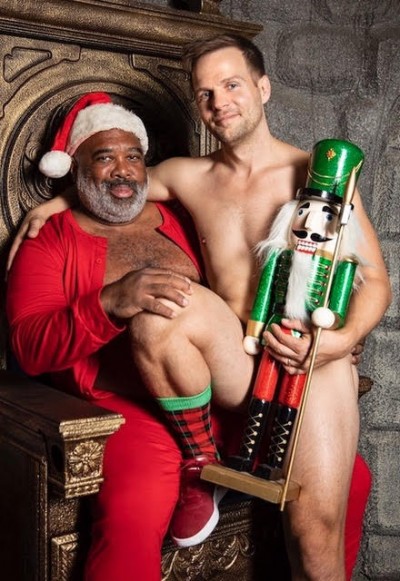 TWITTER: Maluma does not GIVE A FUCK about supporting Qatar — and is so cocky about it, he's not even prepared to speak on it when asked:

Maluma walks out of interview after being questioned about his decision to perform at the World Cup despite Qatar’s human rights violations. pic.twitter.com/h9OlX7wutN

Herschel Walker has allowed himself to become a caricature of what white folks demanded of Black men under Jim Crow & what some want us to be today.

I do not know a single Black man who would allow himself to be used in this way.

Georgia, PLEASE get this right. pic.twitter.com/bANs125ULo