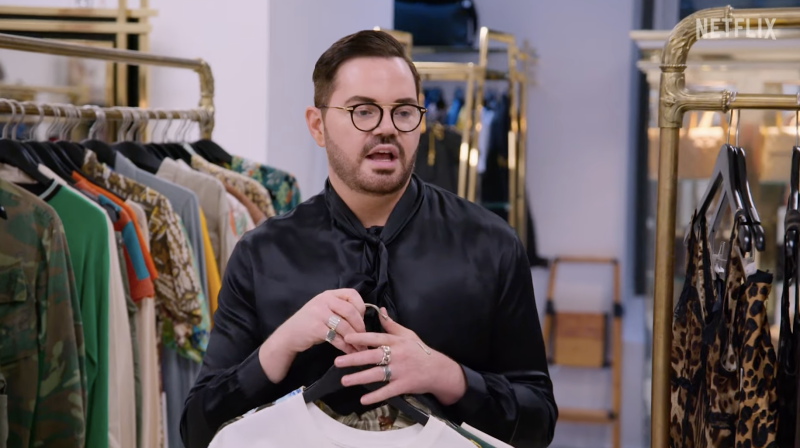 Season 2 of the series bows December 2 on Netflix, and Robert's cabaret act will appear at 54 Below in NYC beginning November 30.