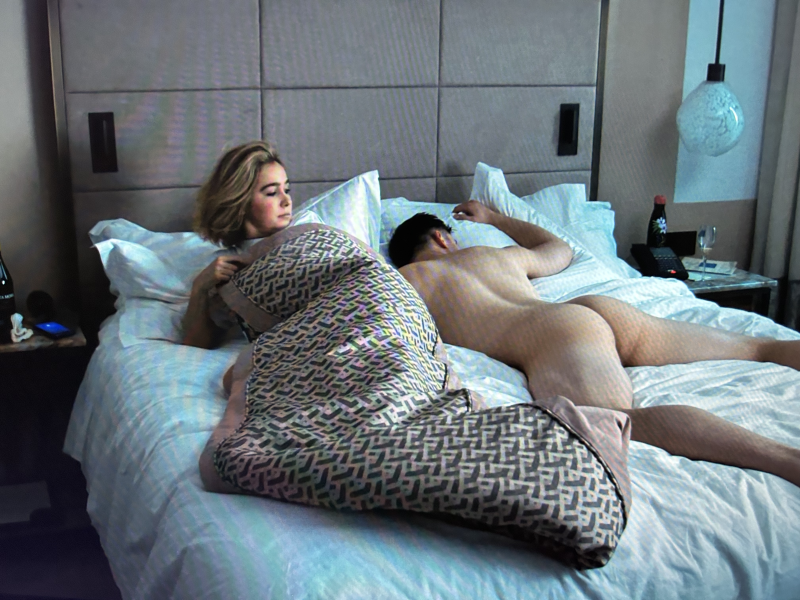 Leo Woodall inspires all the wood. (Image via video still)

A.V. CLUB: Seemingly everyone is watching The White Lotus. Are you? Mike White speaks out about the latest episode's transgressive twist, a scene that I would argue has major “right in front of my salad?!” vibes.

THE GUARDIAN: Survivor of Club Q talks motivation for helping to stop the shooter, says he “wanted to save the family I found.”

HUFF POST: Mostly Democrats have condemned Trump's dinner with white supremacist Nick Fuentes, but some Republicans have begun to kiss off Trump. Ray J is cool with it — and just met up with Kanye and Milo Yiannopoulos to learn about the value of white supremacy. Milo, of course, is ex-gay and thinks gays should be put to death, so all cool!

JOE.MY.GOD.: The New York Times and four European news orgs are urging the U.S. to drop all charges against Julian Assange — who is a mouthpiece for Russia and who selectively leaked military and political secrets that only harmed Democrats, put people in danger and furthered Putin's goals.

WAPO: Surprise! In the first few weeks of Elon Musk's chaotic, trolling management of Twitter, Republicans are the ones gaining followers. Liberals, not so much. 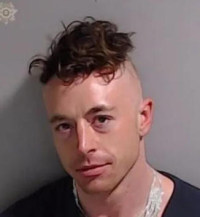 YAHOO!: Owners of Memphis gay bar doubling down on love, tolerance in the face of hate, violence.

DATA HUB: Early turnout in the Georgia special election reveals Gen Z is the largest group represented so far — a surprising and remarkable stat. But the day-of voting a week from tomorrow will help tell the tale, and off-year run-offs typically see a lot of drop-off. Let's hope the right people are paying attention.

SOCIALITE LIFE: Britney Spears has attacked an anonymous star as a POS.

OMG.BLOG!: Cher's boyfriend is 40 years her junior, and looks like Madonna's type. So far, there have been some snarky comments, but nothing as harsh as Madonna gets for dating younger. Why are age-gap relationships suddenly so taboo? Why must we hear about grooming and power differences when the parties involved are adults? 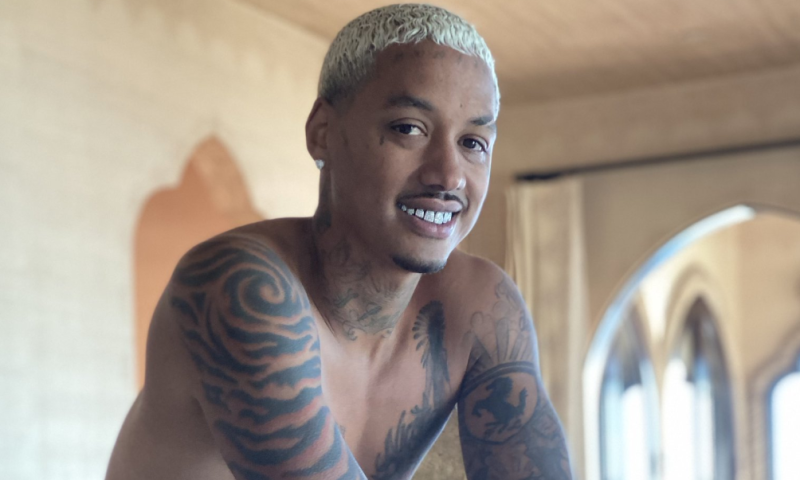 I don't see it, but to each Cher's own. (Image via Twitter)