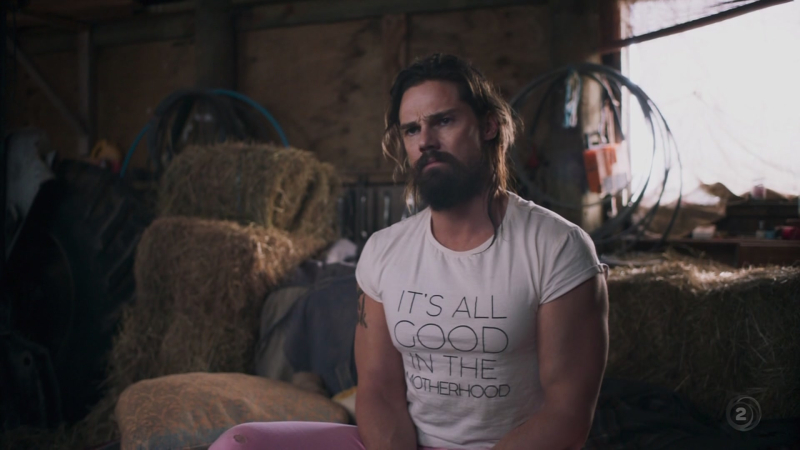 It's all very, very good. (Image via Hulu)

BBC: A gay soccer fan's justification for going to Qatar:

I'm not going to let Qatar's despicable LGBT rights stop me from enjoying the game that I love. I don't feel I have to choose between being a gay man and an England fan.

I mean, you kinda should?

INSTAGRAM: Madonna's Sex has been granted a VERY limited and VERY expensive ($2,750!) new edition to raise cash for Malawi.

REUTERS: Speaking of sex, the gay kind is now LEGAL in Singapore!

HUFF POST: Though a convincing report suggests SCOTUS Justice Alito leaked decisions, SCOTUS deferred at questions to its own legal counsel, suggesting NOTHING will be done about it.

NYT: Virginia Dem McEachin dies of cancer at 61, just after being overwhelmingly re-elected.

TWITTER: Rep. Marjorie Taylor Greene (R-Georgia) — the finest the GOP has to offer: 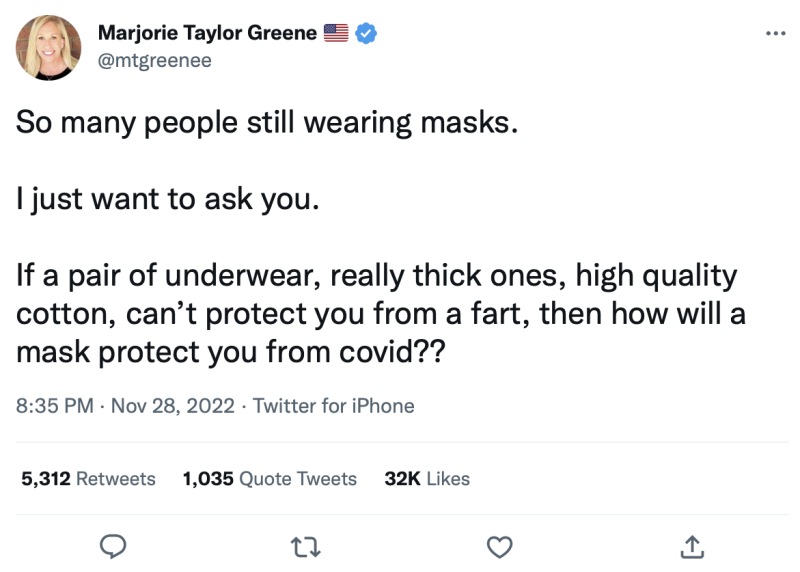