Things like this rarely happen to me ... (Images via Mr.  Man)

MR. MAN (BC GETS A % OF ALL SUBS): Theo James flashed his penis and balls in two scenes of The White Lotus Season 2, and his genitals have now surpassed Jennifer Coolidge as the #1 reason to watch!

SOCIALITE LIFE: Kit Connor, the teen star of Heartstopper, bitterly came out as bisexual on Twitter this week, mostly to shut up his critics who decided it was bad for a non-LGBTQ person to play his role. I'm sympathetic to both sides when it comes to queer actors in queer roles, though what I have said for a while is we have to ease off on that as more and more queer people are getting seen and getting parts. I hate it when gay men are like, “IT'S CALLED ACTING!” or claim it should just go to “the best person,” which ignores that that is impossible and not the point. But when people are hectoring an actor about their identity to this point, it shows the opposite extreme is useless, too. 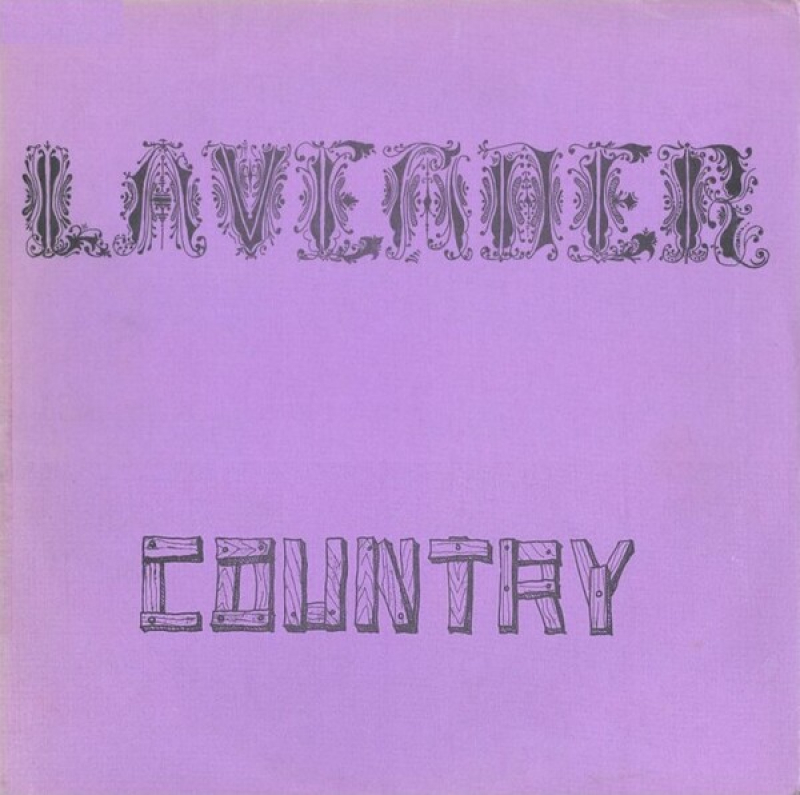 Only 1,000 copies were pressed of the original release. (Image via Gay Community Social Services of Seattle)

CNN: RIP Patrick Haggerty, the first out gay country artist — his group Lavender Country's 1973 debut was entitled Lavender Country — has died at 78 after suffering a stroke. KENNETH IN THE (212): This dude went as sexy Freddie from Scooby-Doo and a sexy tennis player for Halloween.

JOE.MY.GOD.: All signs are still pointing to Fetterman winning the Senate seat in Pennsylvania, in spite of an uncomfortable debate performance. Oz being foreign, a carpetbagger, a rich A-hole and a liar vs. Fetterman not being able to speak as ably as before ... I guess miracles do happen. Or could. 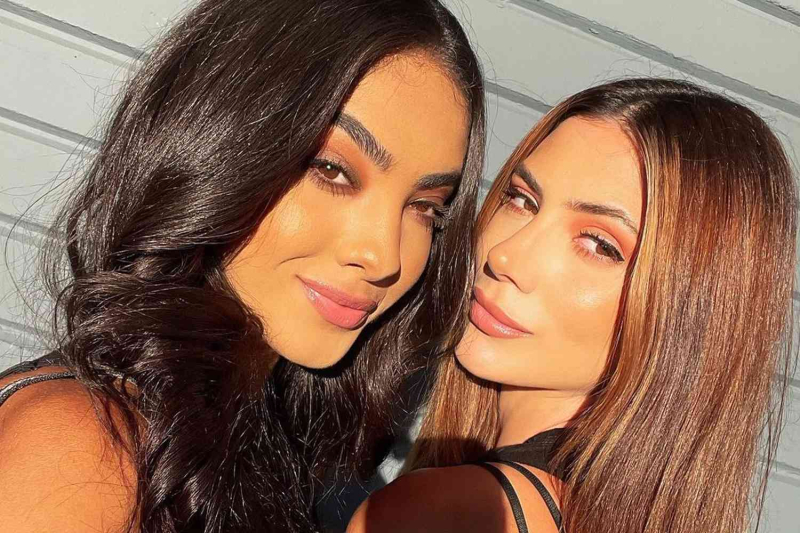 Mariana Varela and Fabiola Valentí were wed on October 28. (Image via Instagram)

PEOPLE: My ex was wild about Miss Universe, so when I read that beauty queens repping Puerto Rico and Argentina have revealed they met at Miss Grand International and are now wife and wife, I knew how momentous that fact is for that world.

Fanone: And, you know, I also support the fact that Kari Lake is a piece of shit pic.twitter.com/hKQ6TxQpIi

TWITTER: Officer Fanone bluntly states the obvious, that Kari Lake's a piece of shit in light of a new ad by the surviving mother of Officer Sicknick, in which she clearly states that people like Lake are responsible for her son's death:

"And, you know, I also support the fact that Kari Lake's a piece of shit, so I'm glad she did that ad." pic.twitter.com/8tTN8zgp6b

TWITTER: Kara Young, Trump's ex-girlfriend (after Marla Maples), is biracial. So that means Trump can't be racist, according to many racists. But there's an anecdote in Maggie Haberman's Confidence Man about which Young is commenting that paints The Former Guy in the racist light we know is more reflective of reality: He met her Black mom and white dad and said:

You got your looks from you mother and your intelligence from your dad — the white side.

When someone says something in jest ... are they kidding?

Trump’s former girlfriend of 2 years breaks her decades-long silence about him after Maggie Haberman’s book revealed that he said to the bi-racial model that she got her looks from her black mother and her intelligence “from the white side” (her father). She confirms he said it. pic.twitter.com/OdMMWrxpDG

Surprisingly, the woman in the clip above is this woman — I doubt either of her parents would recognize her:

Kara Young, a biracial model who dated Trump, said she "never heard him say a disparaging comment towards any race” https://t.co/9T81cUQ9oo pic.twitter.com/jAcGcDEKOS

TWITTER: Don Bolduc is ABSOLUTELY BATSHIT CRAZY and he has about a 50/50 shot at becoming the next senator from New Hampshire because Doritos are expensive. He recently claimed children in one elementary school were identifying as cats and being allowed to use litterboxes. When challenged, he refused to back down, saying anything he claims has to be proved wrong — not the other way around:

NEW: Don Bolduc- only to @NBCNews says the school he accused of using litter boxes for children who identify as animals needs to "prove" the claim wrong.
He tells me a parent and a student told him it was happening and he is "not backing down." pic.twitter.com/s7CLx09uu2

NYT: Julie Powell of Julie & Julia fame has died at just 49 of a heart attack. The blogger, whose book became a hit movie starring Meryl Streep as Julia Child, suffered from COVID within the past couple of months, leading to speculation as to whether this may have left her at risk for the heart event that killed her.

POLITICO: Republicans continue to try to disenfranchise voters — the latest, Pennsylvania won't count mail-in ballots that are undated, at least until it's discovered whether they're needed. This was spurred by a lawsuit from Republicans.