Shower him with praise. (Image via video still)

OMG.BLOG!: Carlos Troya goes full-frontal — and it's not a prosthetic. 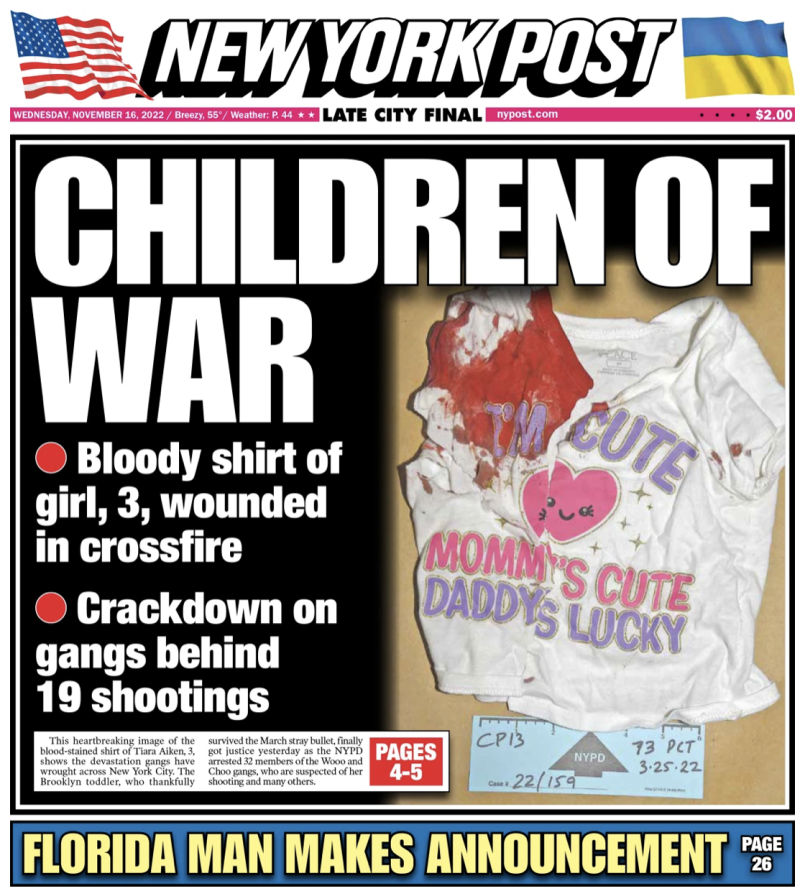 MSNBC: Trump gave a low-energy campaign speech, announcing another bid for the presidency. The speech was not carried live by most networks — but the newly right-wing CNN happily carried it. Trump promised a bunch of shit he can't deliver, including restricting voting. There was a report that some people tried to leave early but were not allowed to do so. His new catchphrase (so he can grift by selling more merch): MAGAGA. Or, Make America Great and Glorious Again.

Good luck running if you get indicted. 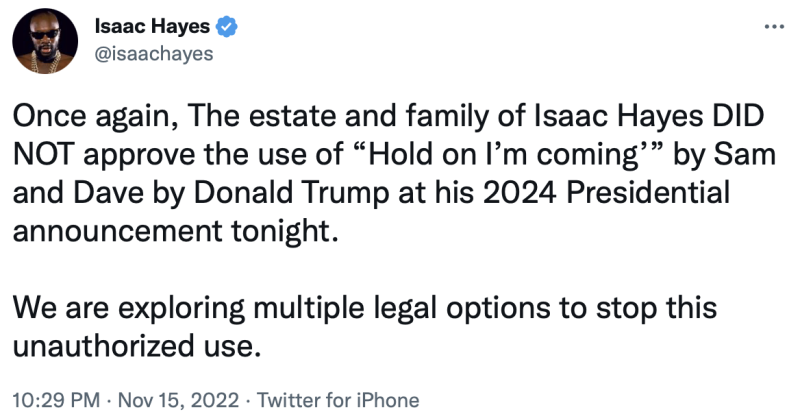 No Trump speech would be the same without a legal challenge. (Image via Twitter)

GUARDIAN: Isaac Humphries has become the only out gay player in a top-tier basketball league in the entire world.

HUFF POST: The woman whose home went up in smoke thanks to Anne Heche's car crash is suing Heche's estate for $2M.

POLITICO: More Republican senators are coming around to a codification of Obergefell — too bad this isn't a codification. It's a step, but it's pretty weak, and I'm concerned LGBTQ people will think we have won when in fact overturning Obergefell would still be disastrous.

P.S. The vote is going to happen today.

REUTERS: As more evidence the Senate vote is not going to be THAT all-encompassing, note that the Mormon Church is on board with it.

GIVE NAMOR HIS PENIS BACK pic.twitter.com/t5cdrtf0HC

KENNETH IN THE (212): Every peachy jock has an OnlyFans now. 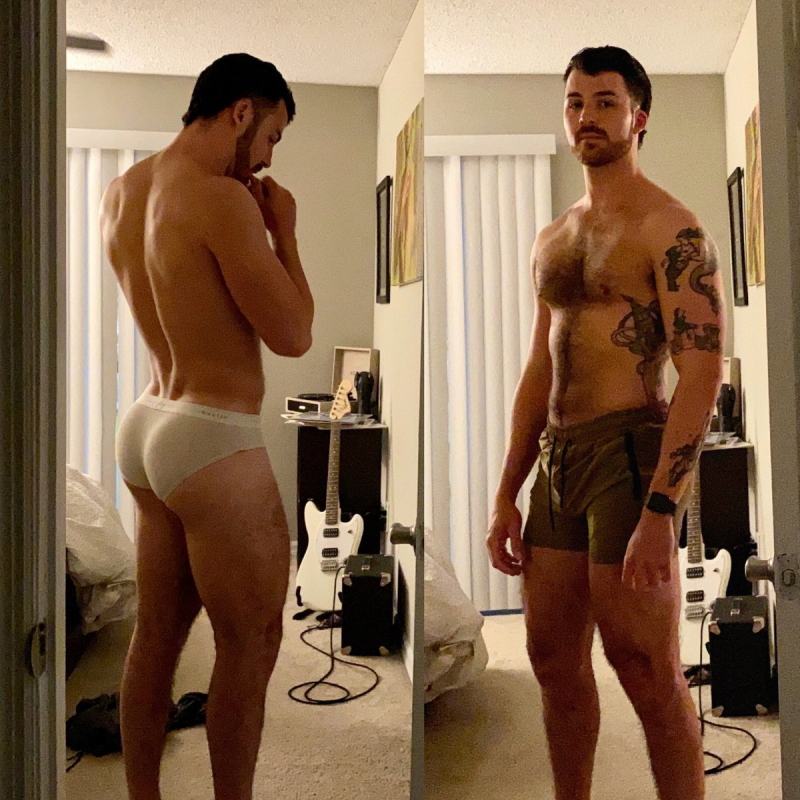 He's also an artist, if you care. (Image via Twitter)