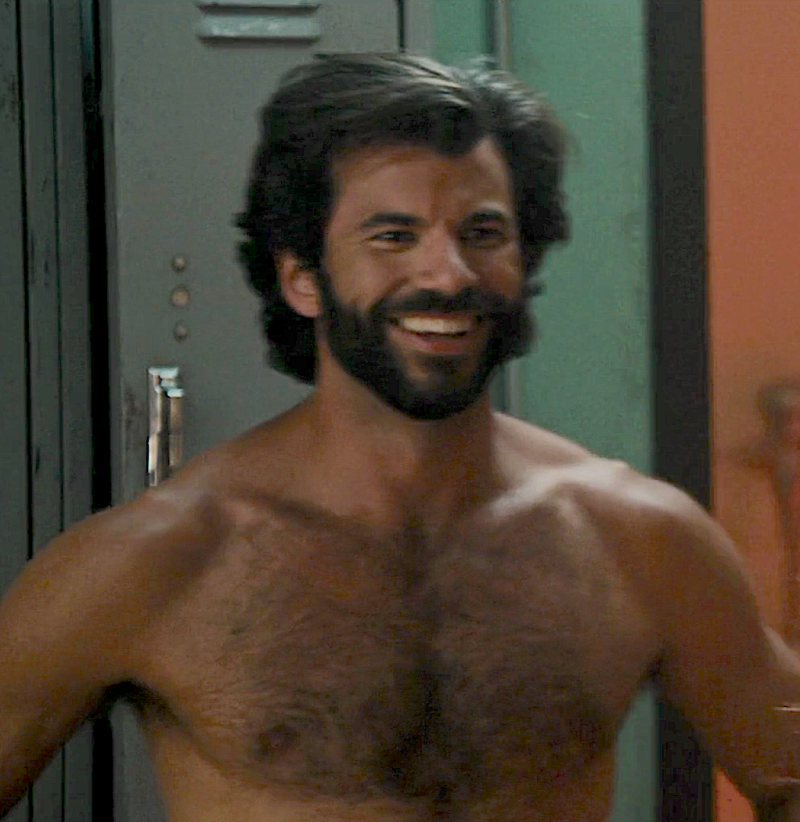 DAILY BEAST: Russian author Mikhail Zygar married his actor partner Jean-Michel Shcherbak in Lison, and in sharing images from their wedding was surprised by an avalanche of warm well-wishes from ordinary Russians. 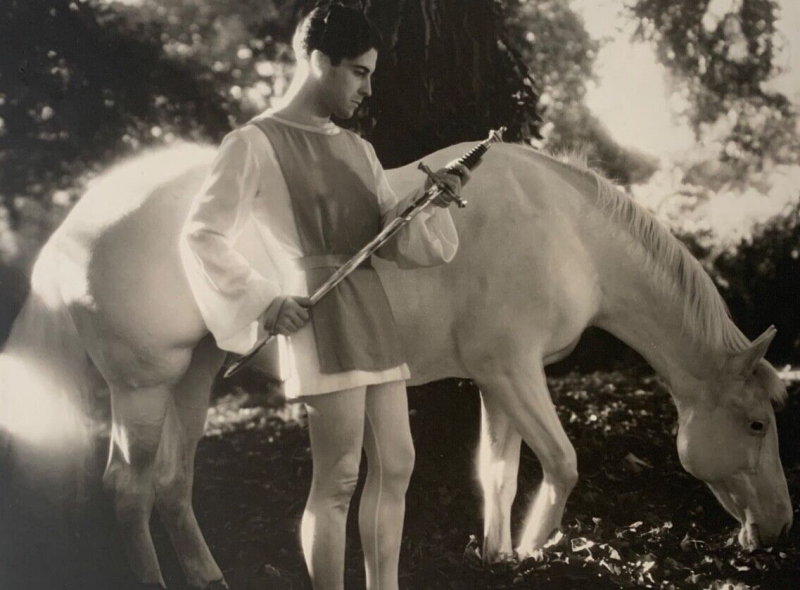 If only his life and death had been this idyllic. (Image via eBay/George Hurrell)

AP: I wasn't aware Colorado Springs's rep as a haven for the religious right was a past phenomenon. I'm old.

DAILY MAIL: Drew Stitt, 20, the son of Oklahoma's Republican Gov. Kevin Stitt, used his father's position to get off scot-free when he was caught intoxicated with a trunk full of guns.

INSIDER: I'm already sick to death of Trump and Kanye — and we seem stuck with them until they pass away. (Trump just requested death!) Now, Kanye visited Trump at Mar-A-Lago to ask him to be West's running mate (HA), got rebuked, was told his ex-wife is a whore (or worse, he wouldn't even repeat what Trump said) ... and did so in the company of white supremacist Nick Fuentes and ex-gay Milo Yiannopoulos (who in the past spoke favorably about child sexual abuse and now believes that gay people deserve to be murdered). I hate this world.

So proud of the calendar @antonykozz & I I shot earlier this month! shipping starts DECEMBER 1, so plenty of time to get it as a Christmas gift!🎁🎄 pic.twitter.com/VpUK5U8jWY

MASHABLE: Luca Guadagnino's Bones and All is Call Me by Your Flesh, IMO. Jason Adams breaks down its Oscar chances. 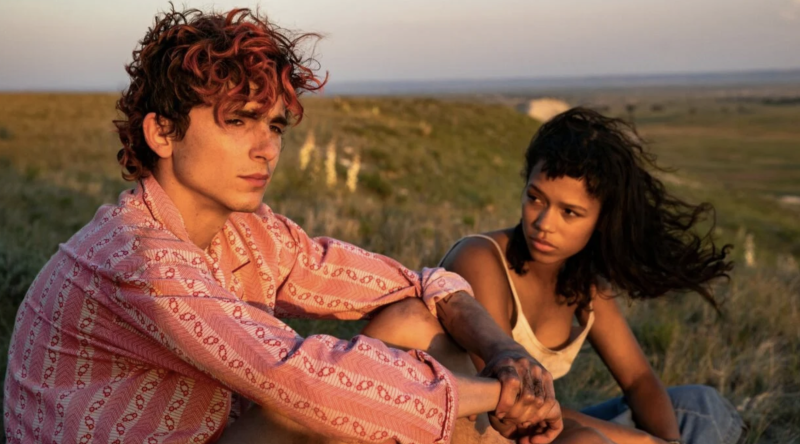