ABOVE: Hope everyone voted. Looks rough out there, and hoping for a win or two. 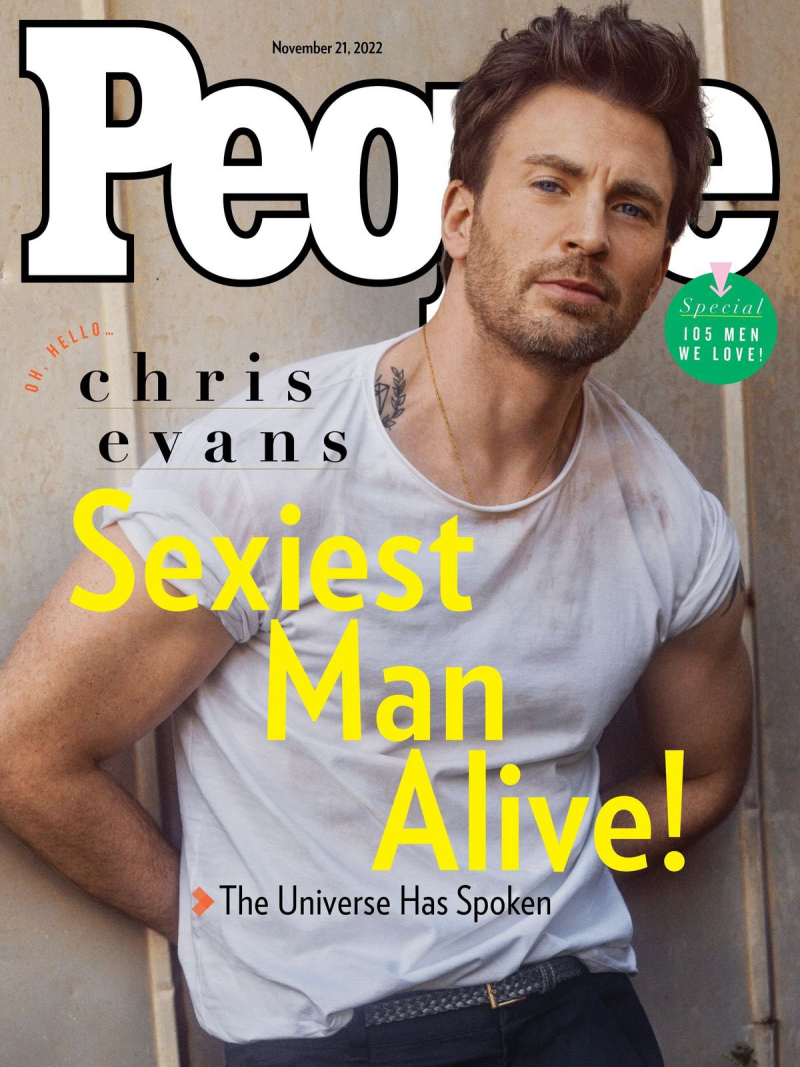 This is a selection I'd like to get behind! (Image via People)

SKY NEWS: Former Qatari football player Khalid Salman has denounced homosexuality as mental illness and anti-Islam, just in time for the World Cup to be held in his country. A poll shows 60% of the U.K. doesn't even want the World Cup to be hosted by a country with explicitly anti-gay laws.

OMG.BLOG!: The first trailer for The Whale is finally here:

AP: We continue to slide backwards: A Christian Web designer who won't work for gays.

BLOCK CLUB CHICAGO: I'm not sure if you heard about puppeteer who performed at Touché in Chicago, a white man (Jerry Halliday) who speaks in a so-called blaccent through a puppet named Sista Girl (who, of course, has five kids named Propecia, etc.). If you're someone who thinks this sounds like PC run amok, please watch video of the performance. It's not only pathetically bad, it's obviously racist and gross. Now, Halliday says he is retiring Sista Girl ... like the Stones retiring “Brown Sugar.” (!!!)