Zac Efron’s nature documentary Down to Earth with Zac Efron is back for Season 2 on Netflix, and the man is looking simply stunning at 35. 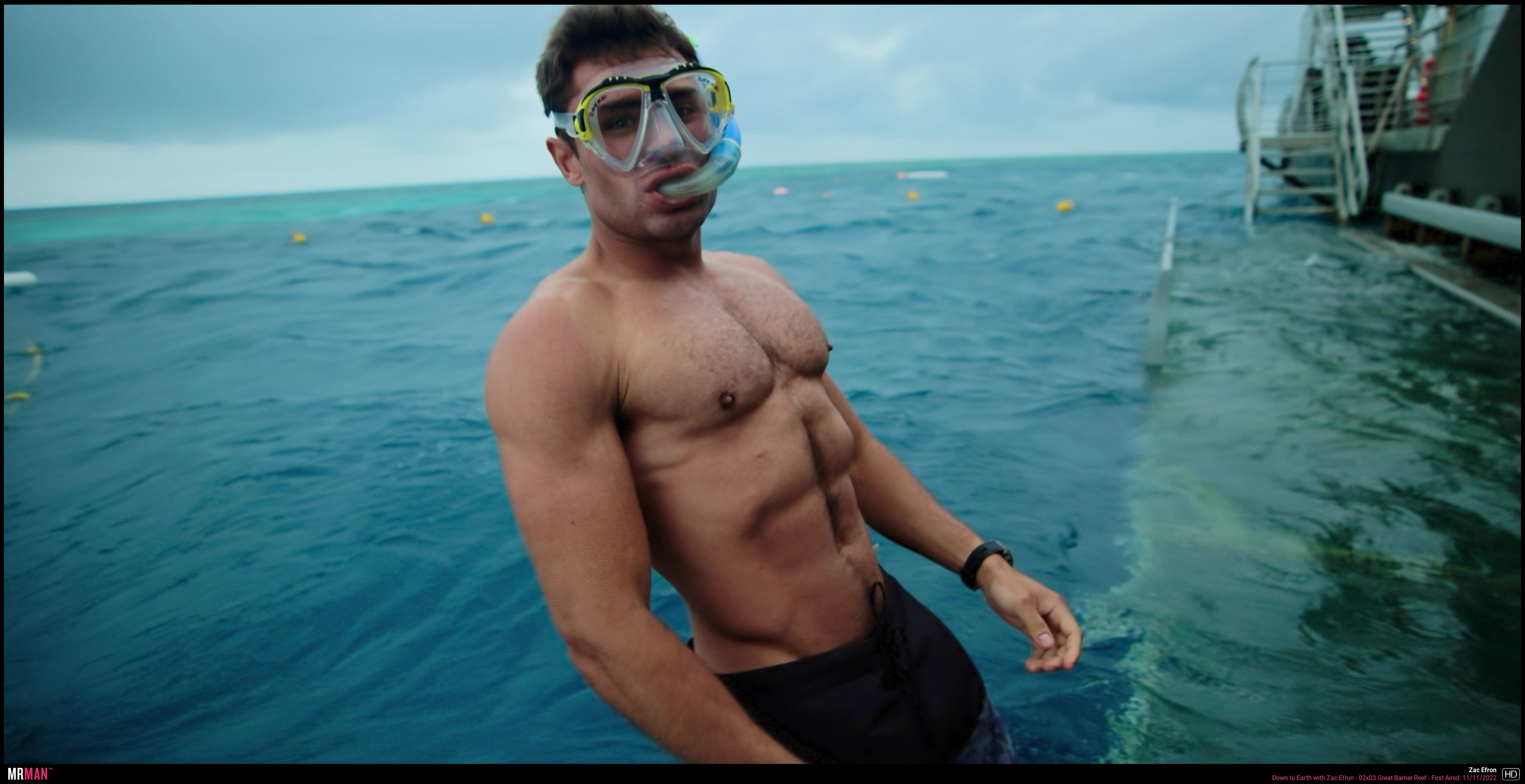 Efron famously stated post-Baywatch that he would never have those abs again, but that certainly isn’t the case here. He’s looking like a freakin’ Adonis, and the GIFs we created from the new season are nothing short of pornographically hot. Sure we’ve seen him naked before (even with his CGI penis) but this is still can’t-miss Zac Efron content.

Down to Earth is a nature docuseries in which Efron is led around the globe by health guru Darin Olien in search of nature’s healing powers. Along the way, he explores local customs and gives us serious wanderlust in the process. Emphasis on the lust! Right, ladies?

We took the best bits of Down to Earth Season 2 and turned them into GIFs so you don’t have to!

But there’s more. Zac Efron previously showed off his fat, muscular ass on screen, and even teased his (CGI) penis — in Dirty Grandpa. See some of our favorite naked Zac Efron moments right here.