ABOVE: Gay history, baby! (Come follow me on IG.)

BELOW: Keep reading for Brittney Griner, Joe Lando, Cardi B, Kanye West and a trans school board member heading for recess ...

The star of Forever Young is forever ... (Image via video still)

OMG.BLOG!: Kostas Nikouli looks sooooo good naked. He looks like a TikTok prankster, except with no clothes. 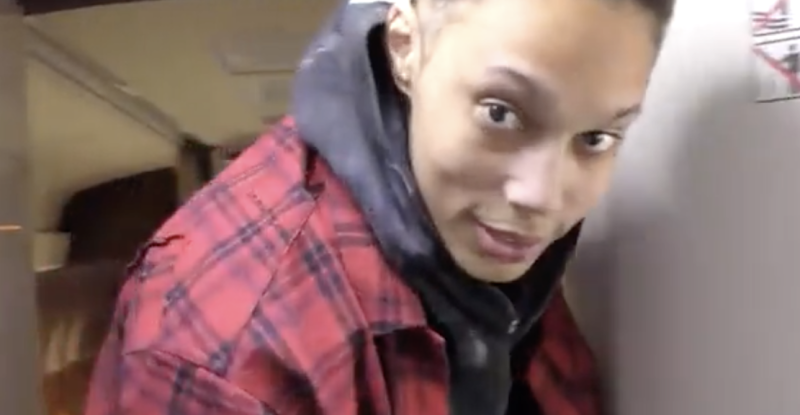 Griner appears upbeat, if apprehensive, in the footage. (Image via video still)

ADVOCATE: Brittney Griner is seen on a plane heading to the prisoner swap that freed her from Russian custody Thursday. Former Atlanta mayor Keisha Lance Bottoms spoke out earlier about the effort to bring Griner home. UPDATE: She's in the U.S.!

Good morning. Registered independents running for office in AZ have a much higher signature gathering threshold. (About 45k minimum statewide in 2022).

Benefit is you don't need to run in a primary.

Seems important today for some reason.

THE HILL: As should have been expected, fake Green then fake Dem Sen. Kyrsten Sinema of Arizona has left the Democratic Party, just as her state moves more and more blue. Why? Well, the real reason is to have all eyes on her and be a well-compensated spoiler. What a fall from what she used to be. She says she expects to stay on all her committees, but won't even commit to caucusing with Democrats, as Bernie Sanders and Angus King do. Independents are the new Republicans.

NYT: How twisted that Ken Mehlman, the gay turncoat who helped enshrine the illegality of same-sex unions into state constitutions, is now taking credit for helping persuade some senators to vote in favor of codifying same-sex marriage?!

DAILY BEAST: Kanye West was stripped of an honorary degree from the School of the Art Institute of Chicago for his newfound love of Hitler.

TWITTER: Anti-Semitic kid interrupts and ends the Game Awards, name-checks Bill Clinton. Anti-Semitism is the latest trend, thanks to Kanye West and his enablers.

EXTRATV: I presume this is what Madonna has in her butt — biopolymers. I can't imagine why. Fat transfer is safe and effective, but I guess if you're slim or muscular to begin that, it's hard to harvest enough.

YOUTUBE: The woman accusing Nick Carter of raping her 21 years ago ... does not come off as a liar. What a gut-wrenching press conference:

SOCIALITE LIFE: Kirstie Alley will be cremated, which should have been considered before she got her Twitter account.

WLOS: Peyton O'Conner, the first trans person on a North Carolina school board, has been misgendered and hectored for 18 months — now, with no real backup, she's resigning. 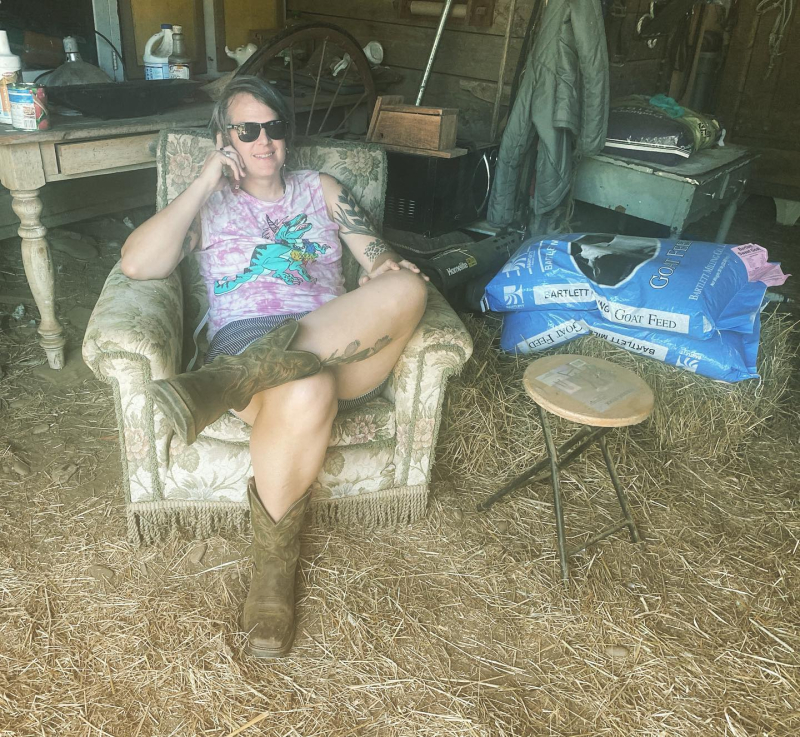 O'Conner took a lot of abuse — and is done. (Image via Facebook)