BELOW: Keep reading for the gay lawmaker targeted as a groomer, Herschel Walker's surprisingly humble concession and more ... 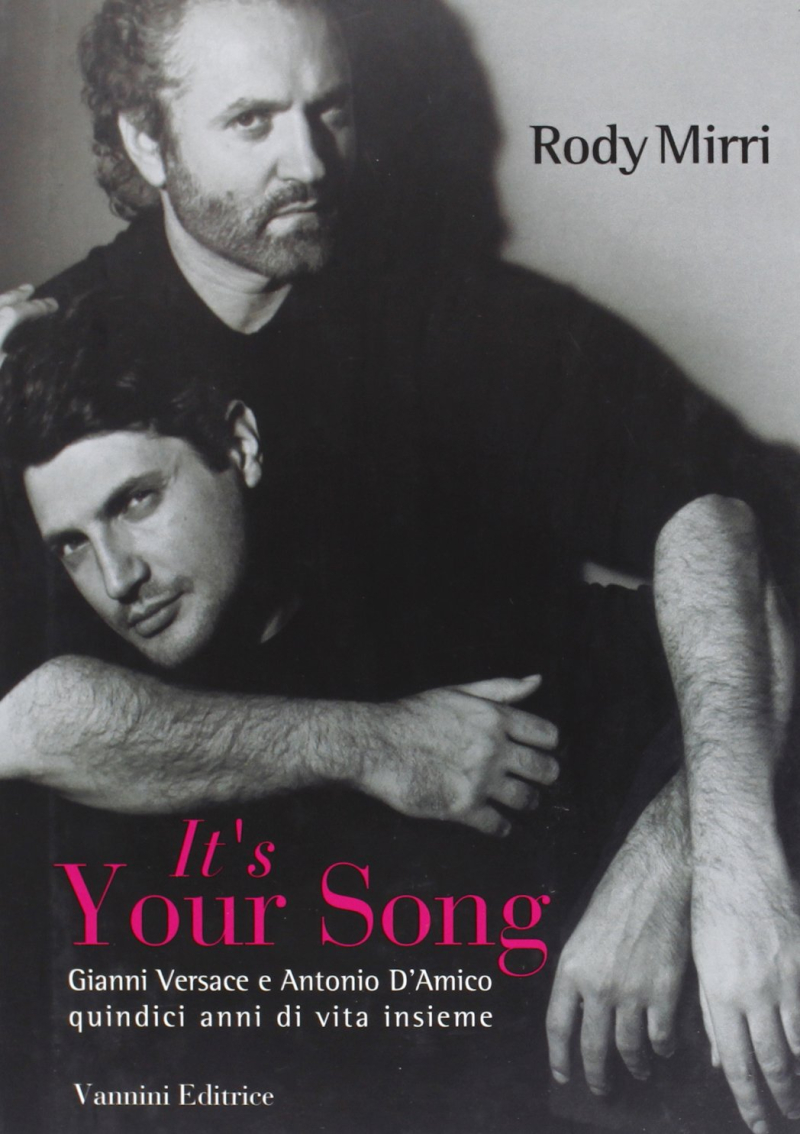 The book of Versace (Image via Vannini Editrice)

TELEGRAPH: Antonio D'Amico, the surviving partner of Gianni Versace, has died at 63. My good friend in Italy broke the news to me, pointing out the the Versace family is engaging in some revisionism in light of his passing, obscuring the fact that he was mistreated by the family after Gianni died.

METRO WEEKLY: The man convicted of murdering American Scott Johnson in Australia decades ago had his conviction overturned last month. What a miscarriage of justice after so much time.

GOTHAMIST: More on those druggings and robberies that turned to murders in NYC's Hell's Kitchen.

NYT: Outgoing Speaker of the House Nancy Pelosi wants to be remembered for things like health care; instead, she is tied to the actions she had to take to punish Trump. She's still got her place, while Trump's name is now mud. 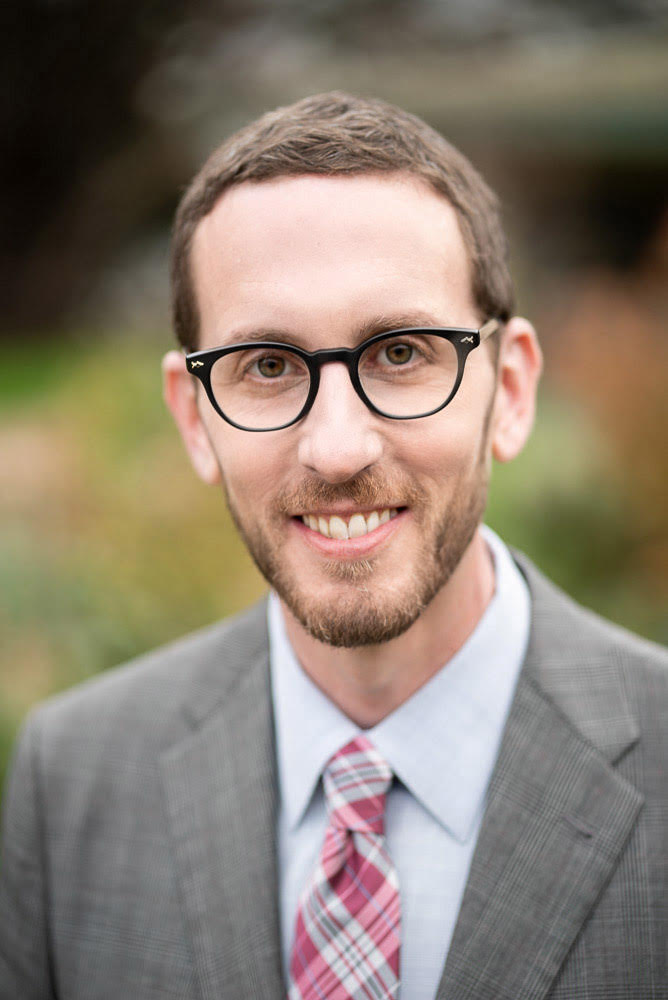 Wiener, like so many LGBTQ people, has been targeted. (Image via headshot)

OMG.BLOG!: Wednesday's iconic dance scene was knowingly shot while Jenna Ortega had COVID-19. They were shooting while waiting for it to be confirmed.

HUFF POST: Joe Biden has become the first POTUS in 88 years not to lose a Senate seat in a midterm.

LGBTQ NATION: Wayne Besen writes about the troublingly murky history — and explosively embarrassing present — of LGBTQ activist and government employee Sam Brinton, who was arrested for stealing a woman's bag filled with clothing. Their story has been a huge talking point for right-wingers and, of course, for gay men who despise non-binary people.

JOE.MY.GOD.: The man who wrote Florida's heinous Don't Say Gay bill has been indicted on six counts of fraud.

KENNETH IN THE (212): Did Fabien Reboul, tennis star, just come out as gay with a kiss? 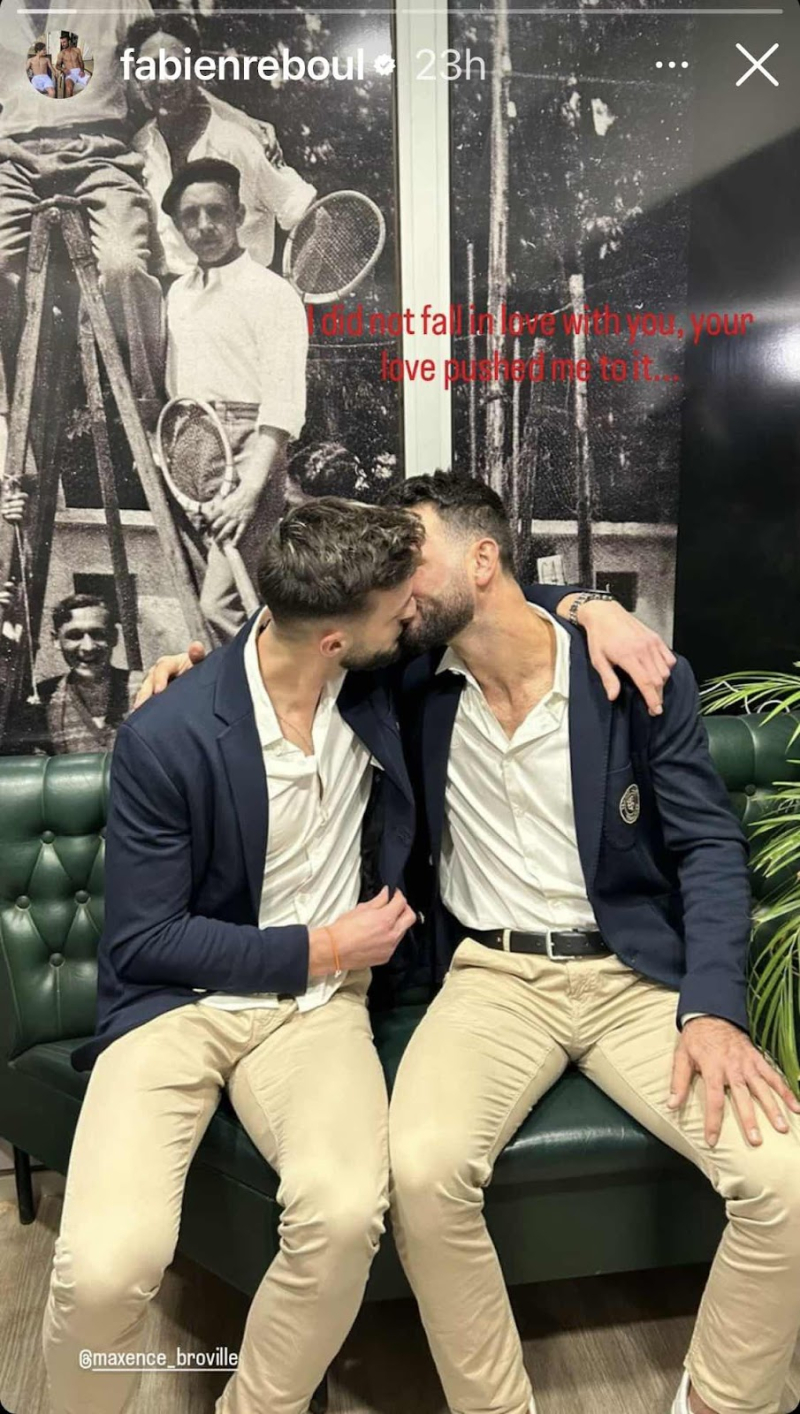