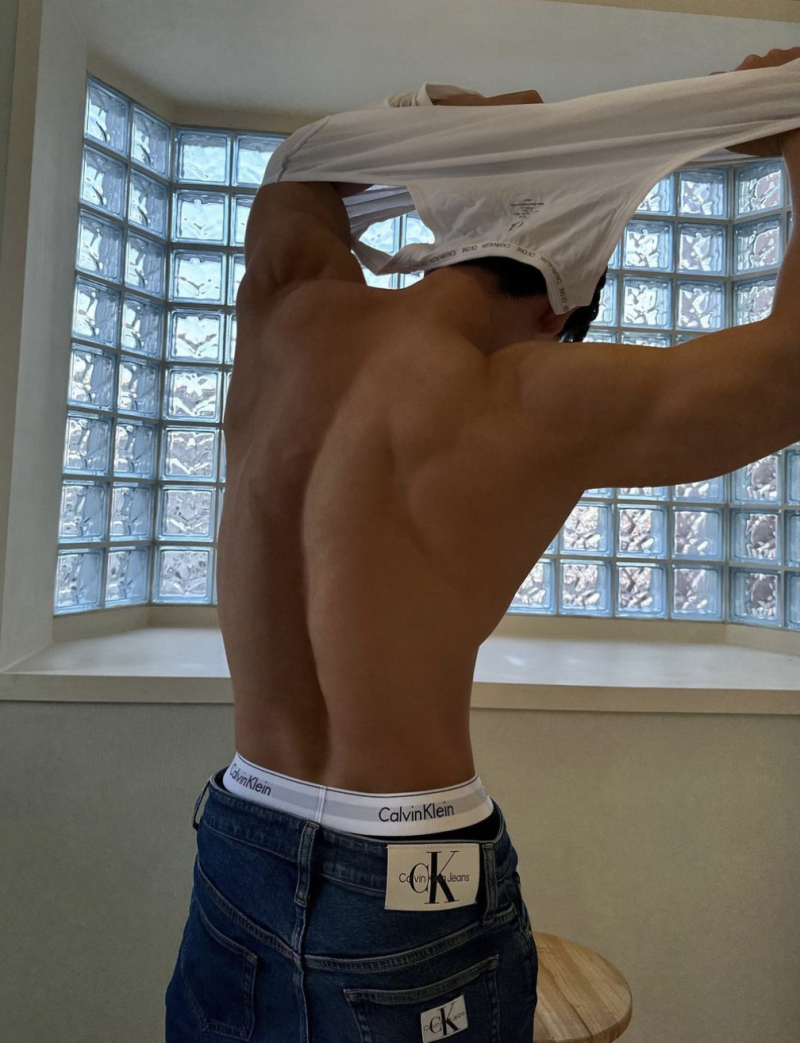 HUFF POST: Elon Musk — whose GOTCHA dump of internal info that was supposed to prove government collusion with Twitter to throw the '20 election, but instead proved Twitter's former staff was cautious, neutral and did the right thing — just welcomed back to the platform one of the world's most notorious, proven, unapologetic neo-Nazis.

POLITICO: Macron told Musk Twitter must comply with EU rules in what is surely another blow for the ad-starved, controversy-driven site.

EXTRATV: Brad William Henke, the ex-football star who played a gay guard on Orange Is the New Black, died in his sleep at 56 this past week. 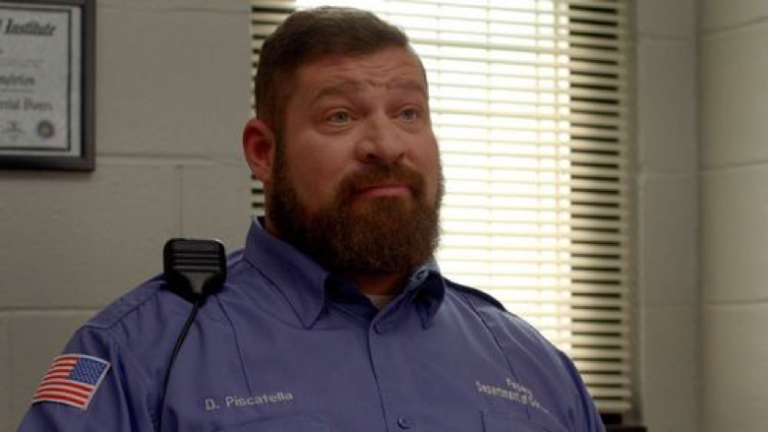 Henke's death was out of the blue. (Image via Netflix)