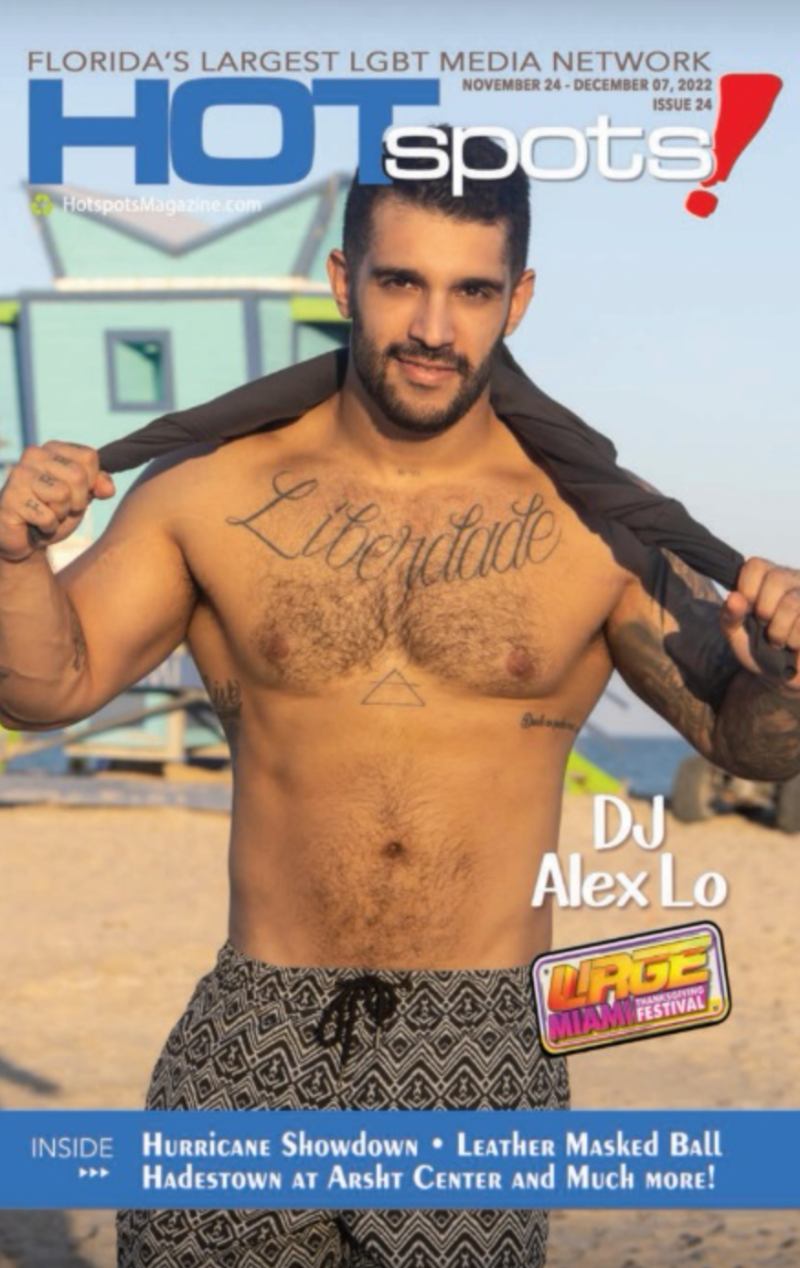 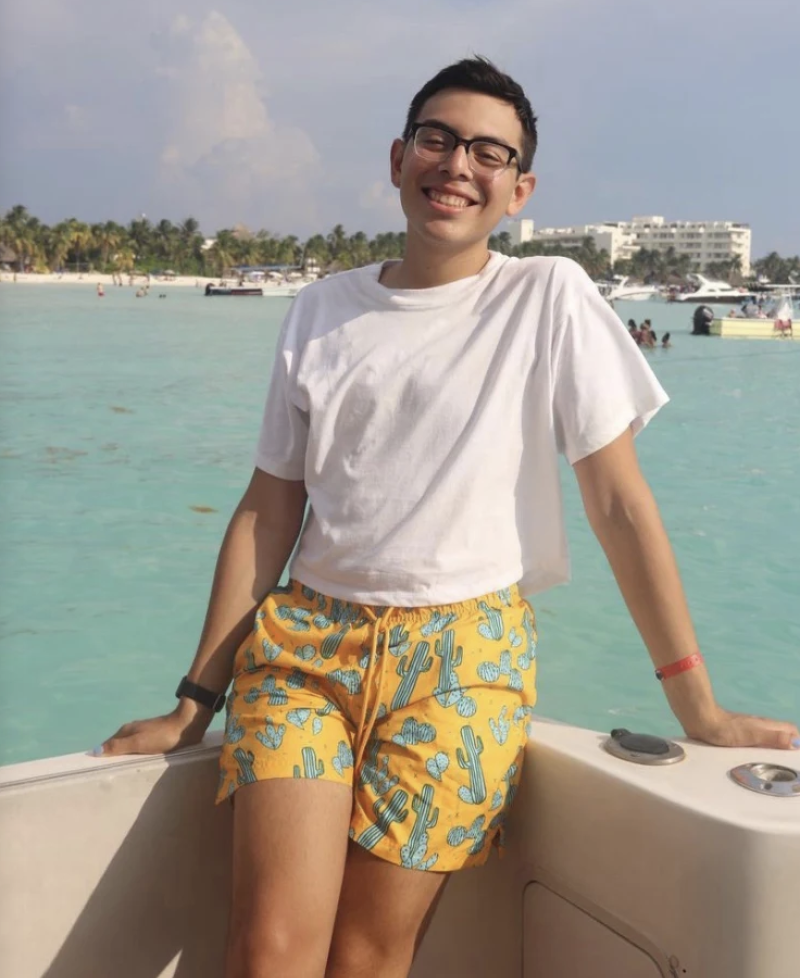 Julio Ramirez, 25, was drugged, robbed and left for dead in April. (Image via family photo)

HUFF POST: Trump wants to “terminate” the United States Constitution ... but it'll barely be a story in a day or two.

AP: Jim Kolbe, the Republican congressman who came out once it was clear he would be outed over his support of the Defense of Marriage Act, has died. He was 80. He was the type of person who said he didn't want to be a gay poster child, then happily married his partner after actual gay poster children made it possible. Also, he spent too much time with pages:

Former house clerk Jeff Trandahl thought Kolbe was too involved.  In testimony before the House Ethics Committee, "I viewed him as putting himself at risk. He, too, spent far too much time socially interacting with the pages.  I was uncomforatble with it."

Later, much later, Kolbe became an Independent. He endorsed Biden in 2020. I wish his evolution had occurred during his 22 years in office.

AOL: This fucking Christian Karen's SCOTUS suit could make it legal for any business to deny services to gay (or Black or Muslim or ... or ...) people at any time. That is patently un-American. We shouldn't have to go elsewhere, and in many locations, depending on the situation, you can't.

[Lorie] Smith has not been sanctioned for refusing to design such a website but filed the lawsuit on the premise that she could be.

She should sue over Obergefell because SOME LADY MIGHT ASK HER TO GET MARRIED. Bigots everywhere.

POLITICO: Jesus, what a header in 2022: “Antisemitic Celebrities Stoke Fears of Normalizing Hate.”

NYT: More coverage (finally) on a spate of druggings/robberies-turned-murder happening to gay men in NYC. The kind of thing Cardi B used to do, but apparently more precisely.

JEZEBEL: Oh, sure, the ONE time we really NEEDED Karen footage, nobody filmed this?! Chris Christie's niece, Shannon Epstein, is reported to have accused a Latino family on her Spirit flight of smuggling coke before getting physical with deputies who removed her. She injured six people doing this, all while shouting that her uncle is friends with Trump. (But ... is he, tho?)

JOE.MY.GOD.: It would surprise me if Apple really has fully resumed advertising on Twitter, even as Musk has made it, basically, Parler with more users.

PEOPLE: Prince Harry in a Spider-Man suit ... and no footage below the chest?!

TWITTER: Utterly bizarre vintage Jack in the Box ad with a lesbian twist:

oomf asked if anyone else remembered the commercial where a girl asks the jack in the box mascot how you know if you're a lesbian and i didn't believe it was real so i looked it up and now i'm going fucking insane pic.twitter.com/3HfmHNxvn1