BELOW: Tom of Finland jocks, Arizona is listing blue thanks to a little green help, prostate cancer and gay men, and Bad Boy club ...

Below: Keep reading for Donnie McClurkin Jr.'s ex-gay accusations, that ex-gay Ken Doll, Nico Tortorella's surprise nuptials (to a woman human), Aaron Hernandez was out as gay to his legal team, Love, Simon is doing great B.O. and SNL gets spanked for its lack of gay men ... 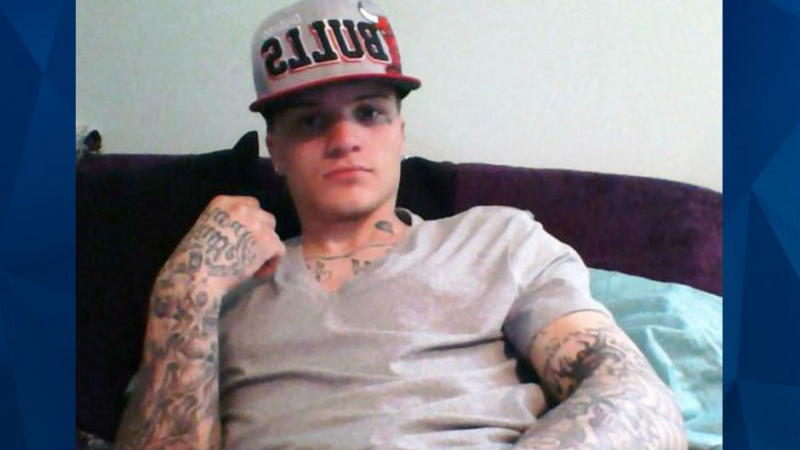 Armed robber Kyle Kennedy, 22, has been named as the man alleged to have been the late Aaron Hernandez's prison boyfriend.

The mystery prisoner who  Aaron Hernandez wrote to before his shocking suicide is a 22-year-old man jailed for a knife point robbery at a gas station near his home, DailyMail.com can exclusively reveal.

Kyle Kennedy was the last person to see the former New England Patriot alive and is now on suicide watch inside the maximum security Souza-Baranowski Corrections Center, sources say.

He is the man to whom Hernandez gave a $50,000 watch and other property shortly before he took his life.

In an online profile for people looking to write to prisoners (this is not a good idea), Kennedy describes himself as straight.

Hernandez committed suicide in his cell a week ago while serving life in prison without the possibility of parole for the murder of Odin Lloyd.