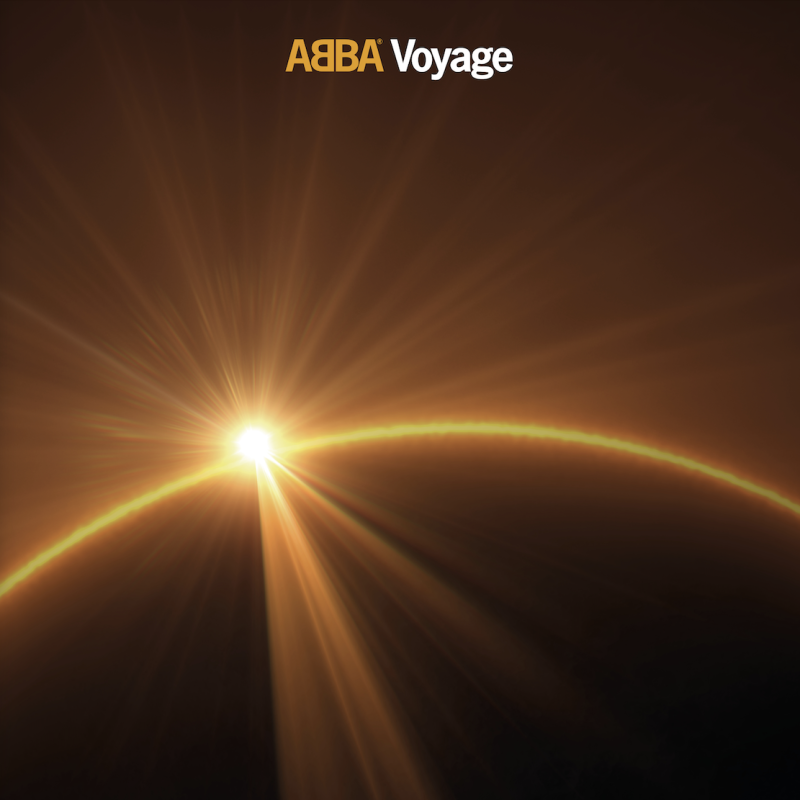 Forget dogecoin, this is the future of currency. (Image via Capitol)

Forty years after the release of their last studio album, ABBA — one of the most ... you know who they are — announced on September 2 the release of a new album, Voyage, to drop November 5. It will feature new songs — the two that dropped today are “I Still Have Faith in You” and “Don't Shut Me Down” — and will be accompanied, starting May 27, 2022, by a concert featuring digital recreations of its members performing their hits to a live, 10-piece band at a new arena in London.

The announcement was made from London by Benny and Björn. Agnetha and Anni-Frid are mostly camera-shy these days, though the women did participate in extensive performances for an 850-person Industrial Light & Magic team so their gestures could be captured in order to create the most convincing “ABBA-tars” for the live shows, and did gamely pose for a cute behind-the-scenes pic in their leotards. 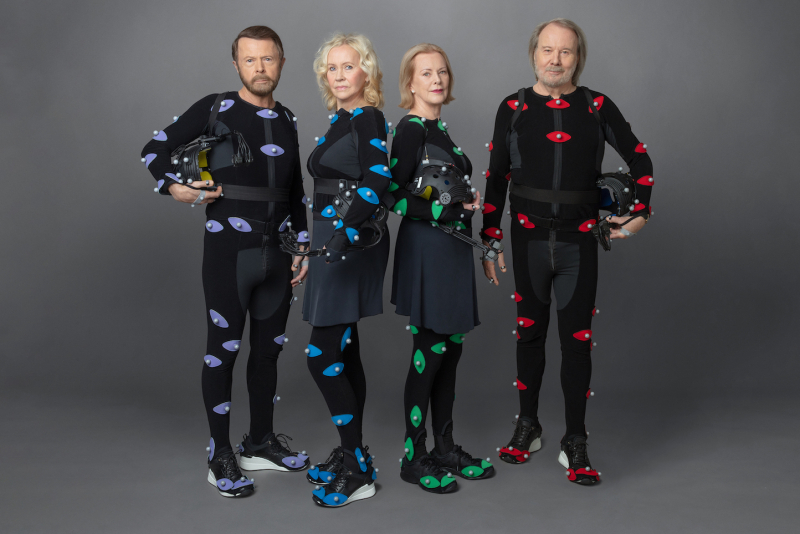 As all of this was being announced in London, there were also get-togethers of fans in cities across the globe, in countries including the U.S., Sweden and Brazil. 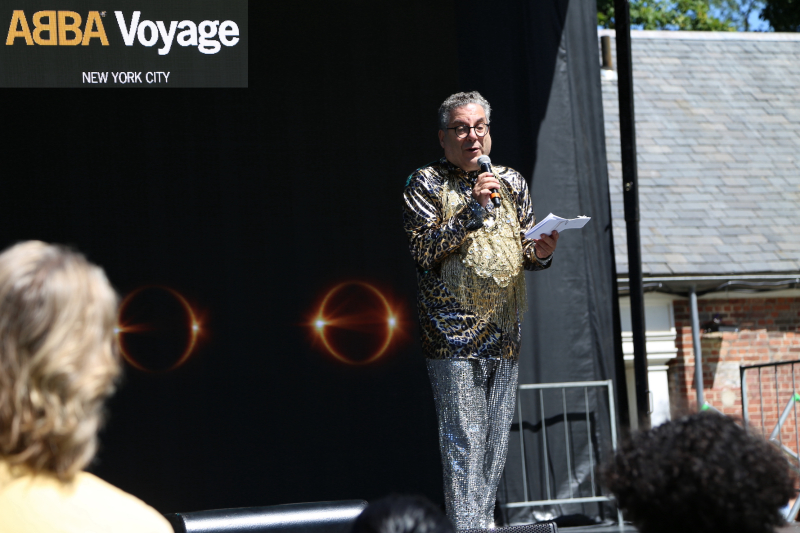 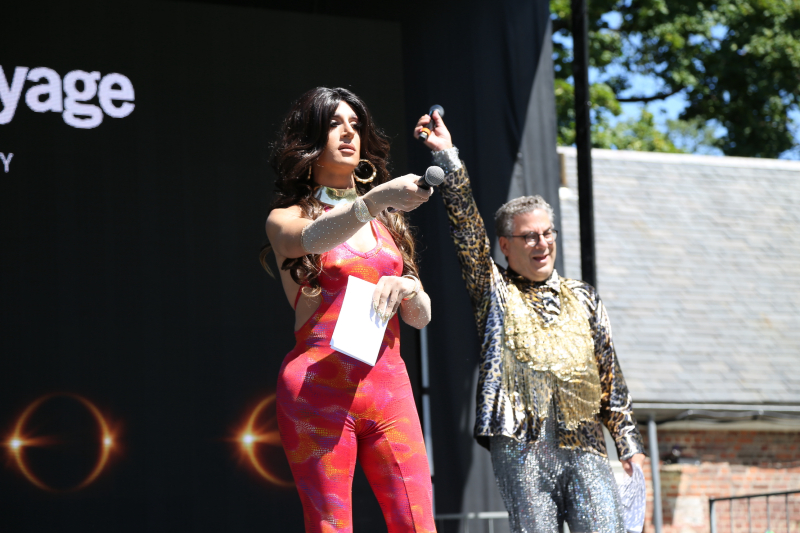 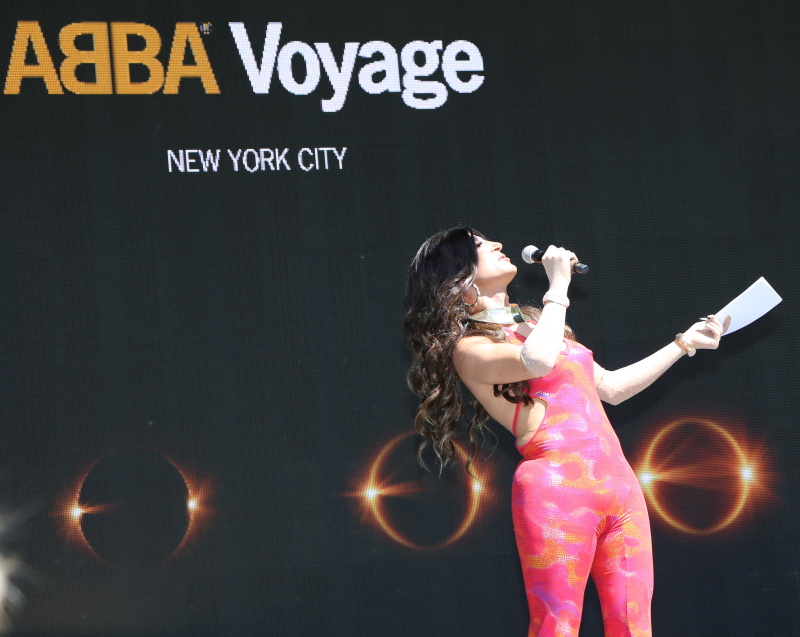 I think Jackie is ready to replace a bitch. 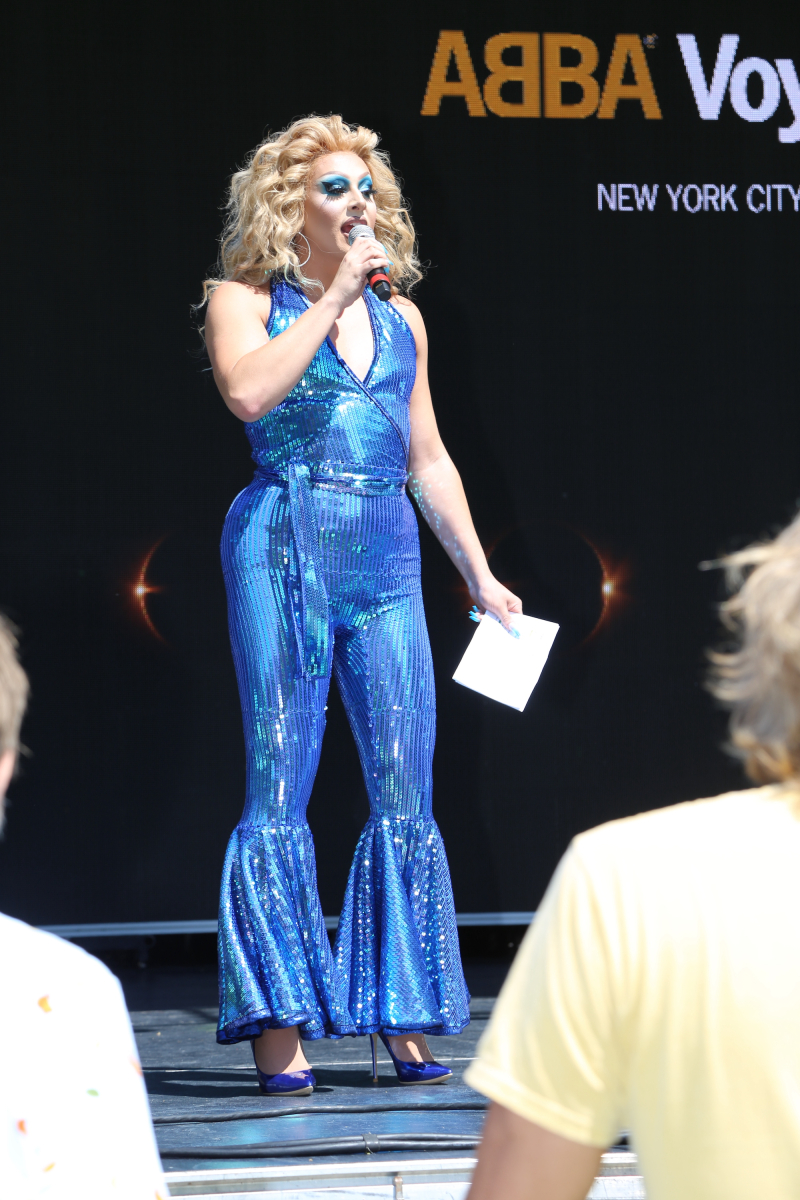 In NYC, Michael Musto shared emcee duties with Jackie Cox and Jan Sport, encouraging the crowd to sing along to old ABBA hits and handing out exclusive T-shirts. 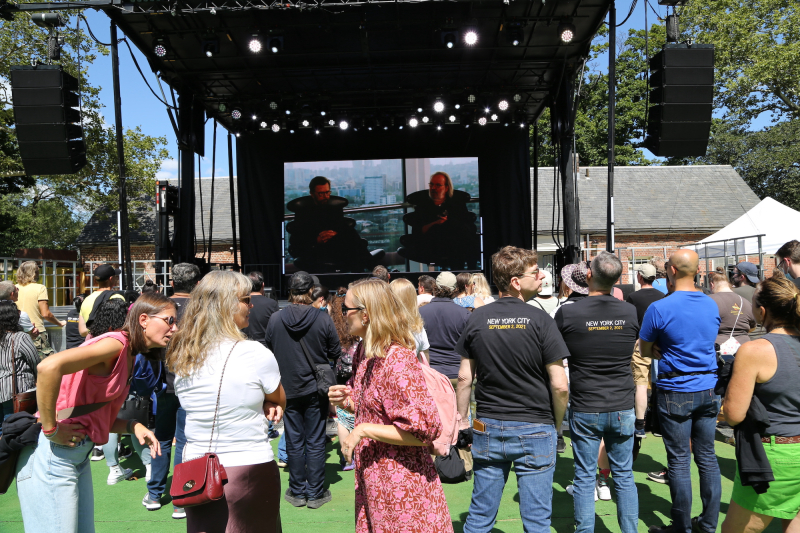 I have a feeling the Sweden-based portion of this event was livelier. 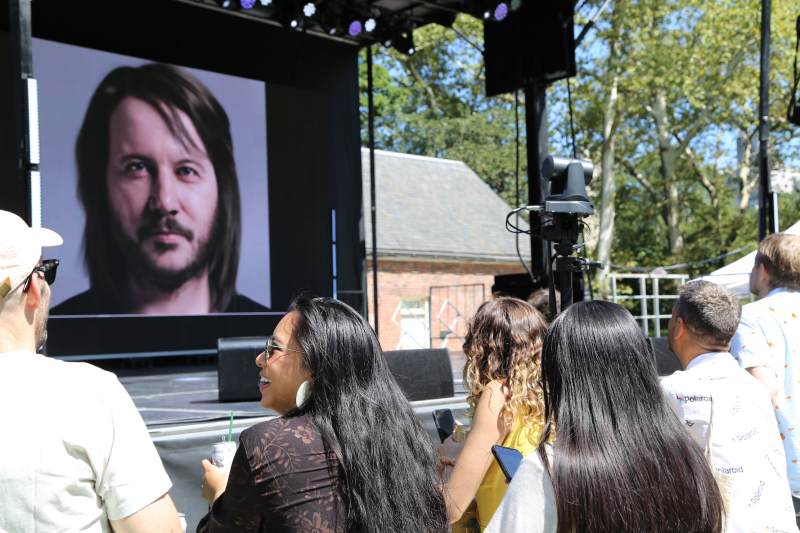 Michael Crichton would be proud. 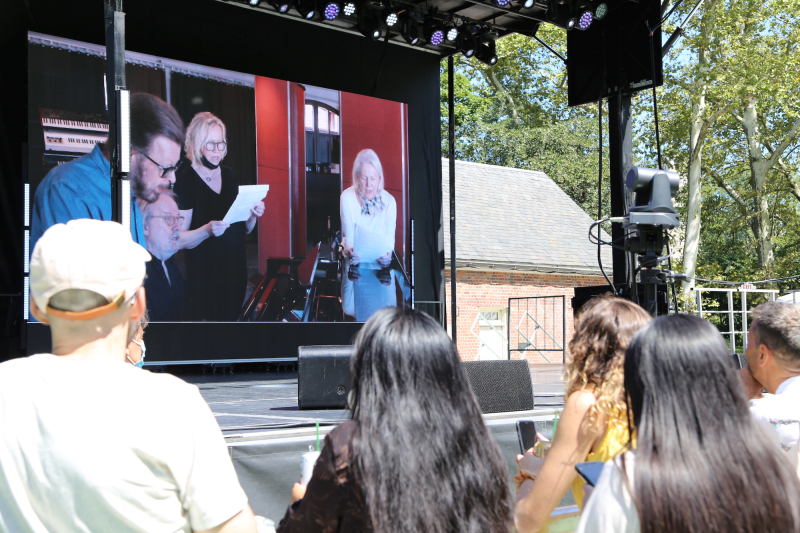 Watching an event on TV at an event. And me taking pictures of it.

Tickets for ABBA Voyage at the ABBA Arena in Queen Elizabeth Olympic Park in London go on sale Tuesday, September 7, with pre-registration beginning tonight at 6 p.m. at ABBAVoyage.com.

Get a taste of the digital ABBA-tars after the jump, in the official video for “I Still Have Faith in You” ...

Chering Is Caring: The Icon Speaks About Her LGBTQ Fans Comments (0) 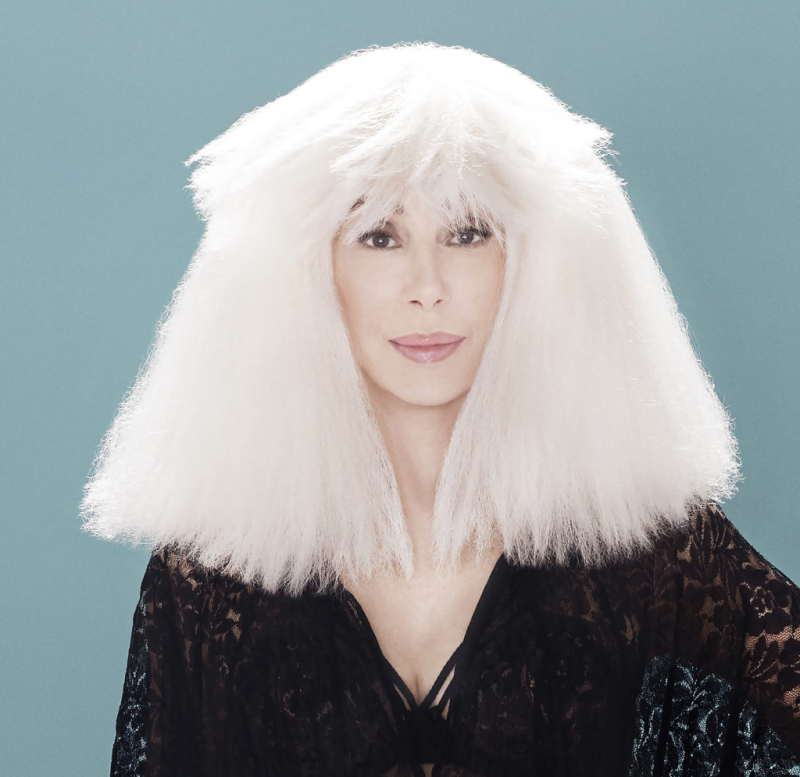 On her gay following, she says she thinks it happened post-Sonny:

BELOW: Keep reading for Nyle DiMarco, Troye Sivan, an Indian gay-rights hero, Cher performing ABBA and much, much more ...