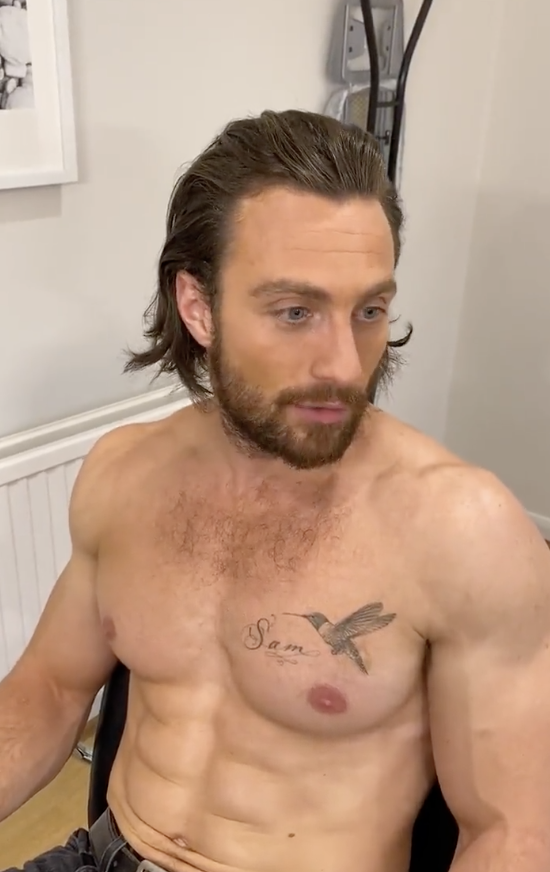 Aaron Taylor-Johnson is just about perfect ... 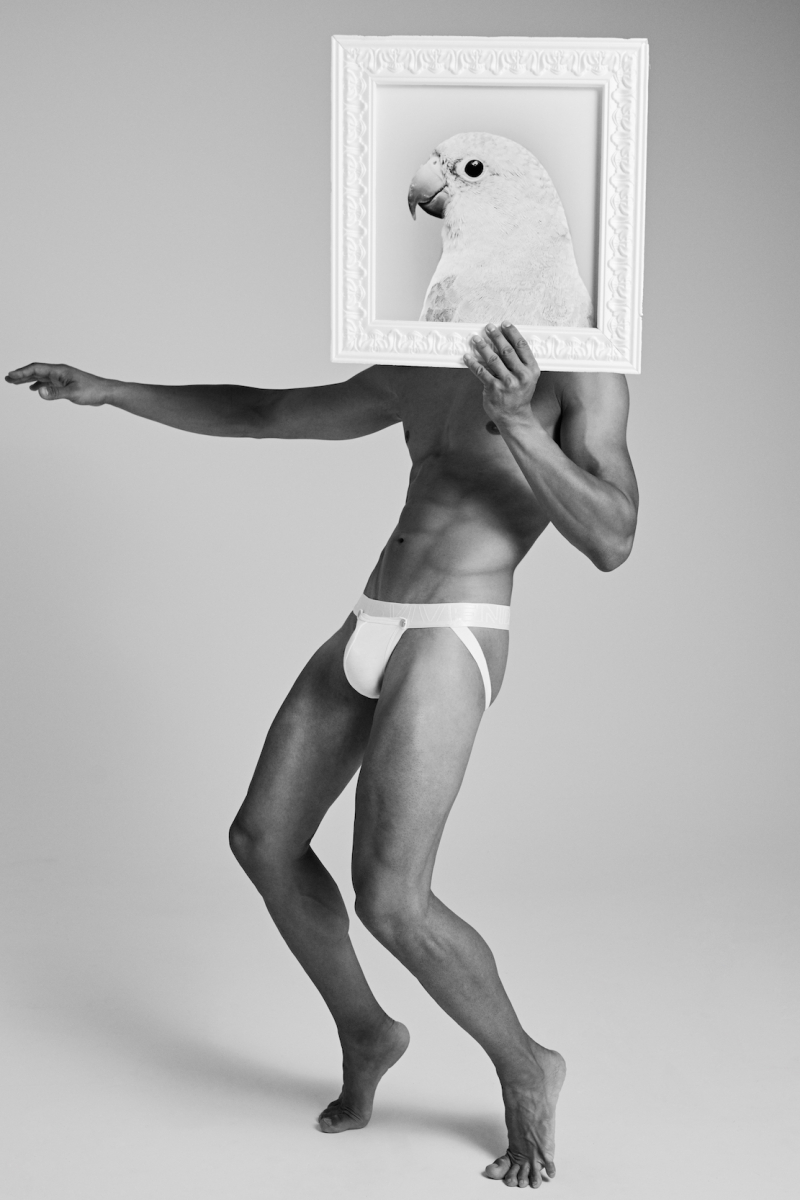 It's like the gay version of Crumb's aesthetic — hot body, no head. More of the Glory Hole Line (!) here.

ABOVE: This would be my driver's license pic.

ABOVE: Towleroad incorrectly (way back when) suggested b'day boy (55 today!) Matt LeBlanc posed for the cover of the Spartacus gay guide. Rather, Spartacus used a personality still from the failed series TV 101. I've read LeBlanc sued over this use (he would have a case), but I can't find proof he did. Either way, it's a rare item 30 years later. Follow me on Twitter HERE.

BELOW: Keep reading for some DNA spillage, an out Biden Administration nominee, ex-Log Cabiners express regrets, more bad news on monkeypox and more ... 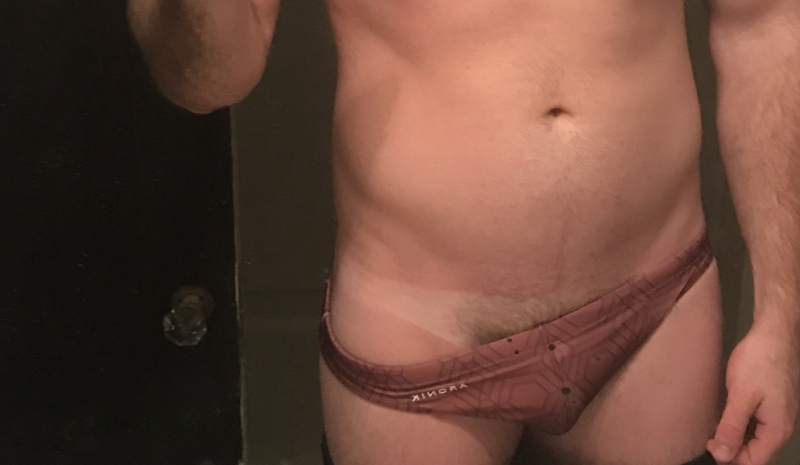 Why are tan lines SO intoxicating?! (Image via selfie)

And just like that ...Chris Meloni's Peloton ad saved the company.

Seriously, though, his branding is always primo: