VAGINA POOP Is the Inevitable Outcome Of Deep Fakes Comments (0) 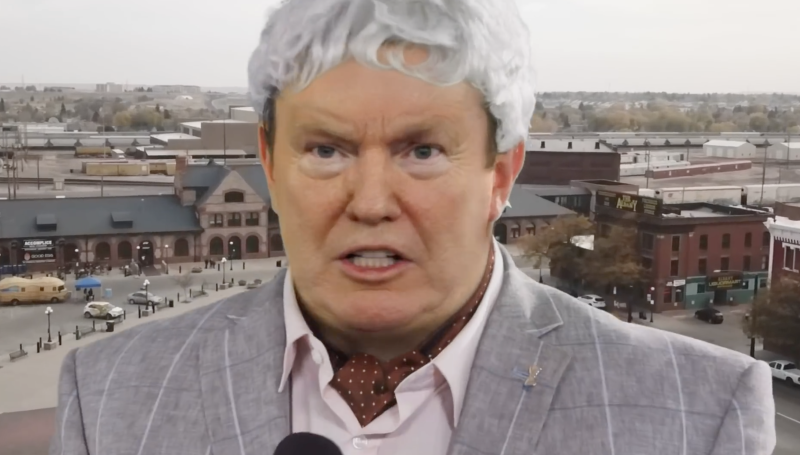 This is a clever way to address deep fakes — an insanely convincing deep fake of Trump, Al Gore, Ivanka Trump and others. This shit is terrifying ...

ABOVE: His back was up against the wall. 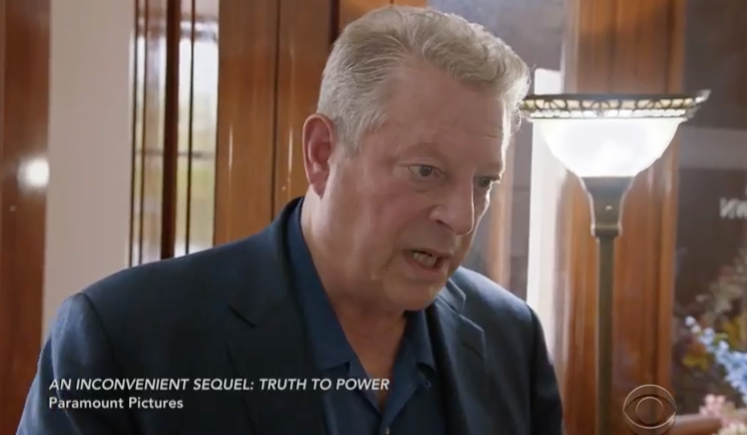 Al Gore spoke on the topic of illicit campaign help while visiting The Late Show with Stephen Colbert, recalling the time his campaign received the Bush debate book when they were running against each other.

Keep reading to watch him speak on this, on Putin and on being dead wrong on Trump ...

6-PACK/politics — No, Right-Wing LGBTQ A-Holes, Trump Is NOT On Your Side + Inauguration Bust + Trump Continues To Embrace Anti-Semitism + Trump vs. Homebuyers + Gore: Electoral College No More! Comments (0) 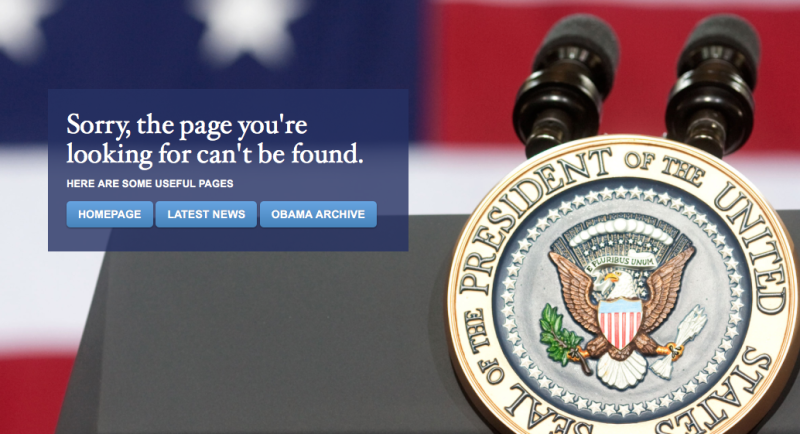 Within an hour of Trump's inauguration, the White House's LGBTQ rights page was scrubbed. So were pages on climate change, Obamacare & civil rights.

Here is how the Trump Administration will actively aid and abet the total destruction of all of Obama's LGBTQ rights progress — including marriage. 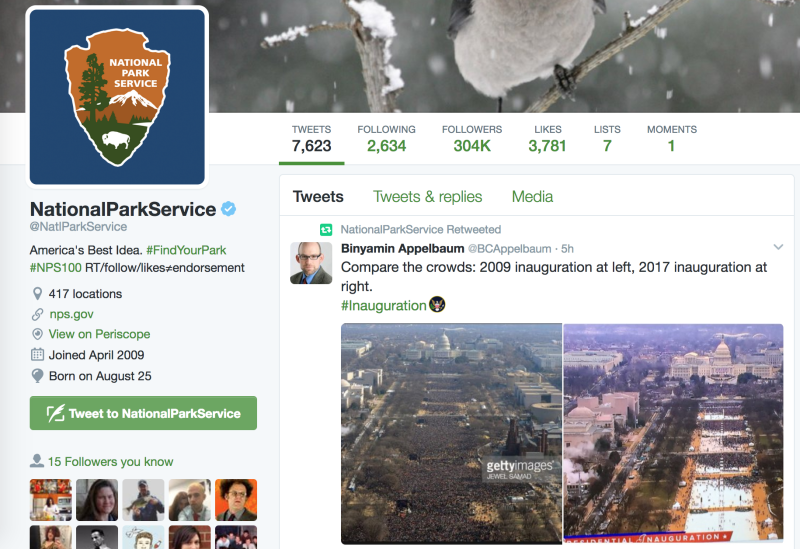 Trump, in his inaugural speech, used a time-honored anti-Semitic slogan the ADL had asked him not to use. Dog whistle.

One of Trump's first acts makes it harder for first-timers to buy a home.

Al Gore supported the Electoral College even after it screwed him. No more!

Get over it: Trump is never not going to be a birther, fresh tarmac interview confirms.

Donald Trump does, in fact, have an electoral-college path to winning.

Al Gore may hit the campaign trail for Hillary to underscore why voting third-party is for losers. 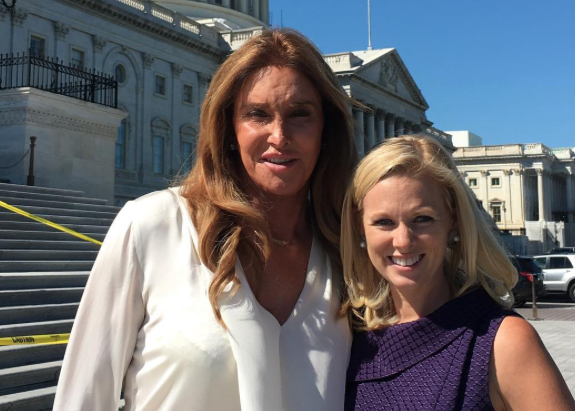 Caitlyn Jenner met with GOPers on Capitol Hill to discuss trans rights—only one of them will admit it!

Gov. Pat McCrory (R-North Carolina) explains why he is happy to cost his state MILLIONS with anti-LGBTQ law:

Donald Trump Is WHAT HAPPENS WHEN INCURIOSITY MEETS INTOLERANCE Comments (0)

Paul Krugman urges us—and by us, I mean the U.S.-us—not to let history repeat itself in his column entitled Hillary Clinton Gets Gored. From his New York Times piece:

[T]he best ways to judge a candidate’s character are to look at what he or she has actually done, and what policies he or she is proposing. Mr. Trump’s record of bilking students, stiffing contractors and more is a good indicator of how he’d act as president; Mrs. Clinton’s speaking style and body language aren’t. George W. Bush’s policy lies gave me a much better handle on who he was than all the up-close-and-personal reporting of 2000, and the contrast between Mr. Trump’s policy incoherence and Mrs. Clinton’s carefulness speaks volumes today.

In other words, focus on the facts. America and the world can’t afford another election tipped by innuendo.

A new piece suggests Hillary “looks strong” against Trump, but I believe we can't count on anything.

Read my column, "Donald Does Detroit," and tell me what you think. https://t.co/ANugvgBoDR

We need to keep underscoring Trump's absolute lack of qualifications—morally and otherwise—to assume the role of POTUS, as Charles M. Blow does, unflinchingly, in his already-viral “Donald Trump Does Detroit” Times piece:

He spoke Friday to a handful of African-Americans in North Philadelphia, and as described on Philly.com, told them that “he is not a bigot, and blamed the media for portraying him that way, according to people who attended a private event.”

No sir, stop right there. We are not going to allow any deflection or redefining of words here. You are a bigot. That is not a media narrative or a fairy tale. That is an absolute truth. No one manufactured your bigotry; you manifested it.

You have proudly brandished your abrasiveness, and now you want to whine and moan about your own abrasions. Not this day. Not the next day. Not ever. You will never shake the essence of yourself. Your soul is dark, your character corrupt. You are a reprobate and a charlatan who has ridden a wave of intolerance to its crest.

Donald Trump is a lifelong bigot, money-grubber, user and fraud. We can not let up on that message. He must not win.