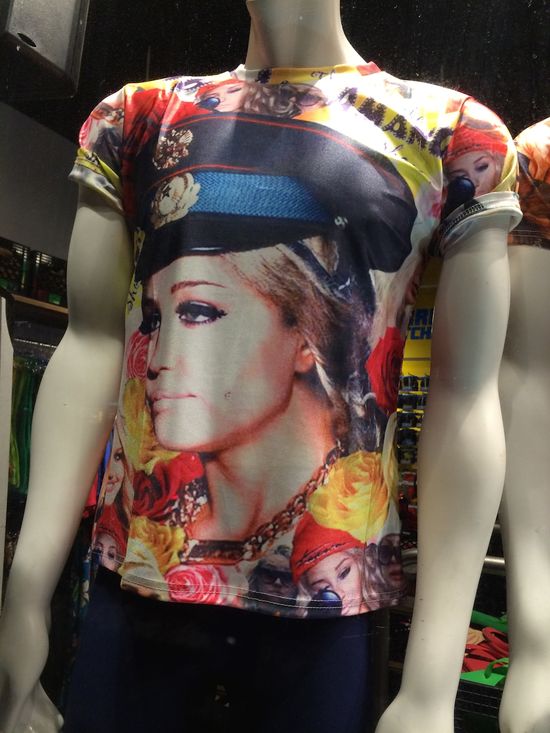 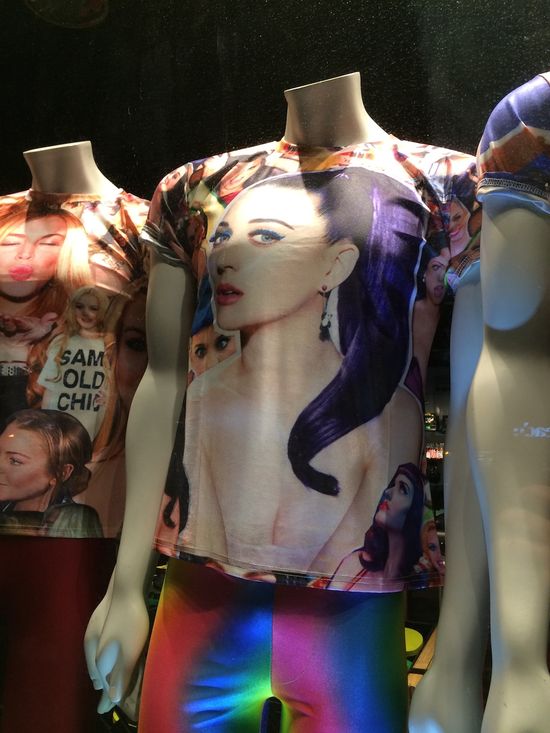 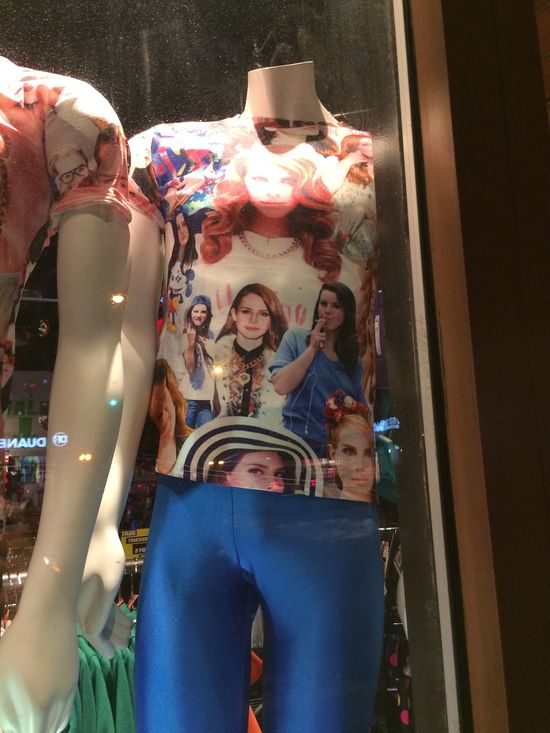 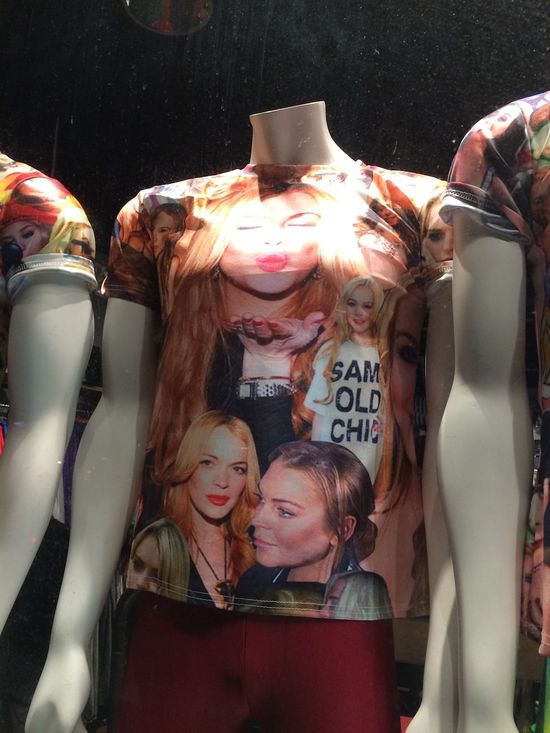 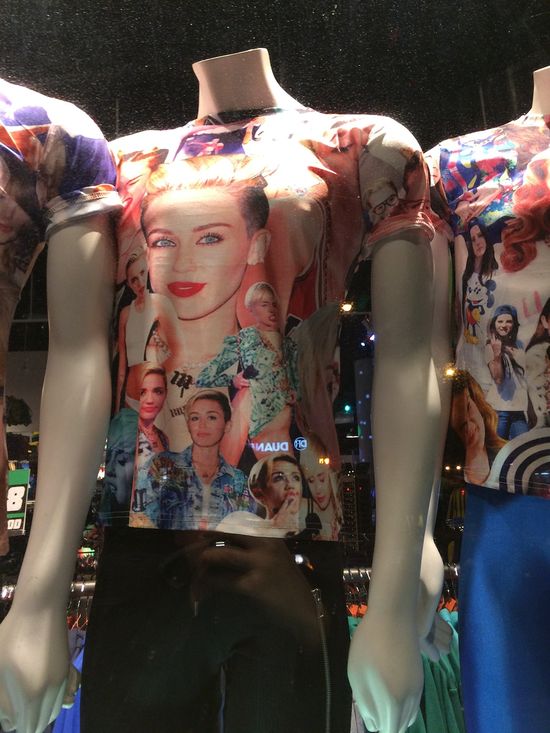 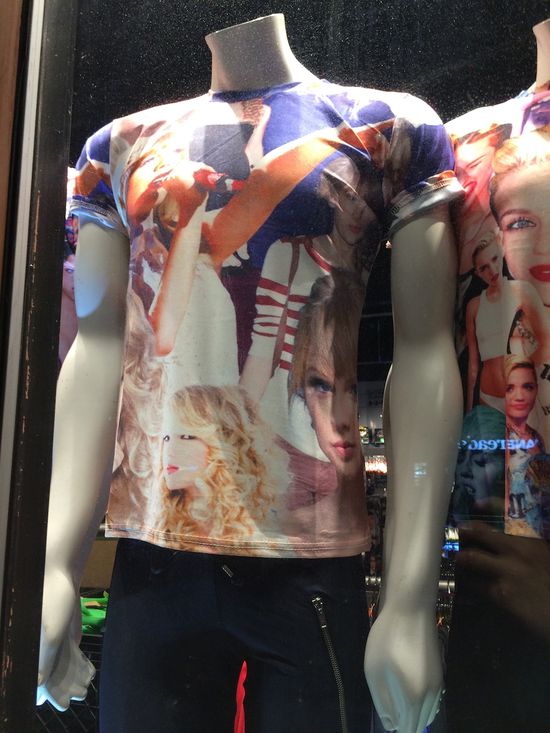 Via TAGG: Gun to the head, which of the above shirts would you choose...Amanda Bynes, Katy Perry, Lana Del Rey, Lindsay Lohan, Miley Cyrus or Taylor Swift? 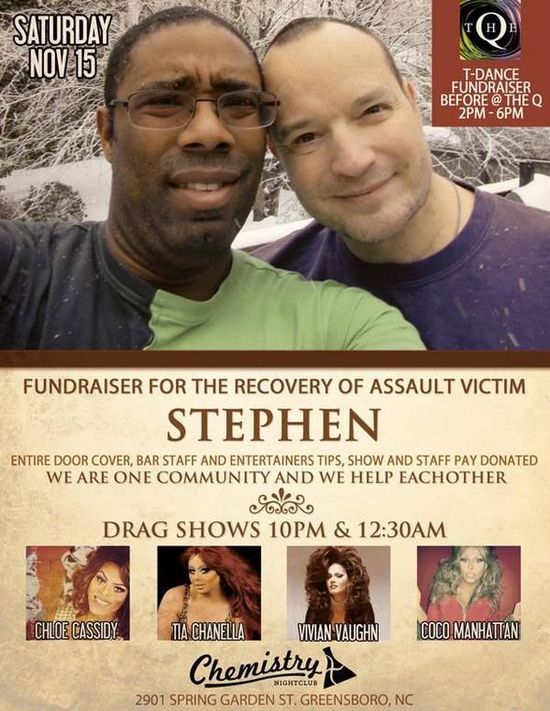 Police claim the incident was not a hate crime. The use of fire argues otherwise, no?

ISIL executes many more via beheading, including another aid worker.

Adam Lambert is threatened by straight popstars flirting with gays.

Bill Cosby will not speak to the many sexual-abuse allegations.

All about Alex from Target. (Who did not come out as gay.)

Sen. Claire McCaskill (D-Missouri) is such a fake Democrat. Again.

Both Reagan and one Bush used executive authority to prevent deportations.

More Ben Cohen than you can handle. 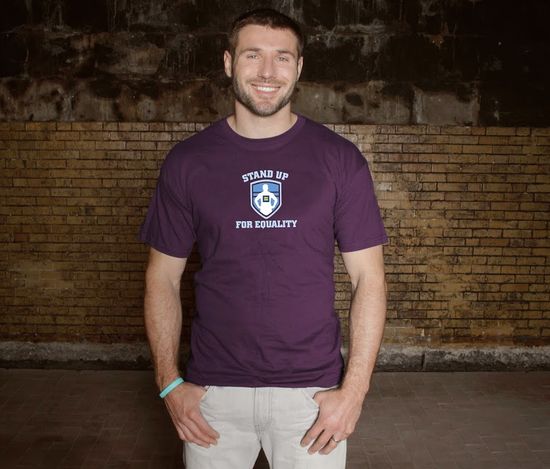 Annabelle is taking the box office by storm, inspiring her fair share of wannabes... 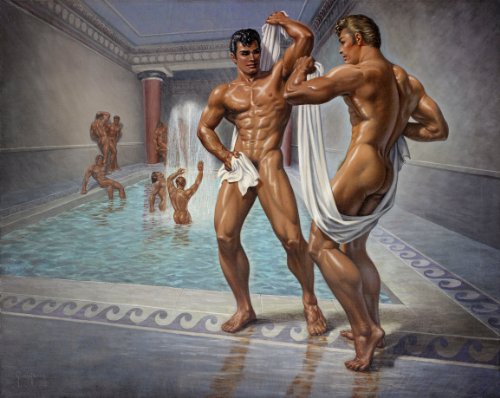