A Heart In Its Song: A Review Of Lin-Manuel Miranda's tick, tick ... BOOM! Comments (0) 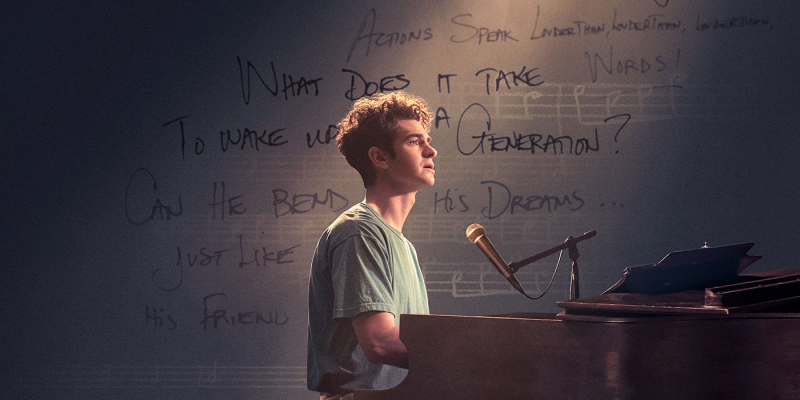 Some images are louder than words. (Images via Netflix)

If you hate musicals, you'll still love tick, tick ... BOOM! from first-time director Lin-Manuel Miranda, an effusively inspirational, sonically pleasing adaptation of the musical by the late Jonathan Larson that is reshaped and reinvigorated to serve as, with embellishments, the story of his life.

Larson was on the cusp of becoming an icon when he died just as his show Rent was about to have its first public preview, but his success had not come overnight. Early on, he had poured his life into a future-absorbed musical that failed to attract backers. Turning his misery into inspiration, Larson chronicled his failure in tick, tick ... BOOM!, an off-Broadway rock autobiography and, later, wrote what he knew with Rent. 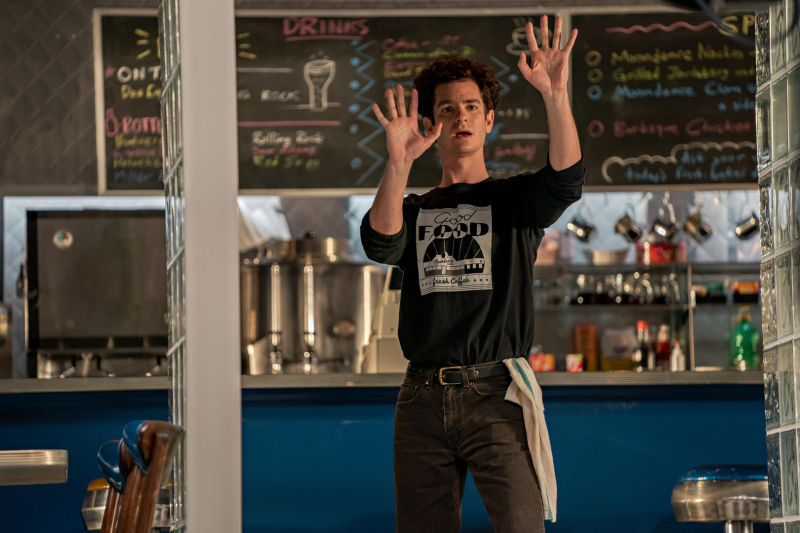