ABOVE: He remains my favorite visual trickster.

BELOW: Keep reading for quite a stretch, Eric Trump's hoax accusation, Biden on LGBTQ rights, where it's illegal to be gay and more ...

ABOVE: When an Instagram pic is clearly not a selfie.

A Hopeful Story Of COVID-19 Comments (0)

With people sending me Frank Bruni's (ugh) negative outlook on how COVID-19 will end — spoiler alert: not well — this Probably Tomfoolery take is infinitely more positive.

Not sure I have this much optimism left in me. 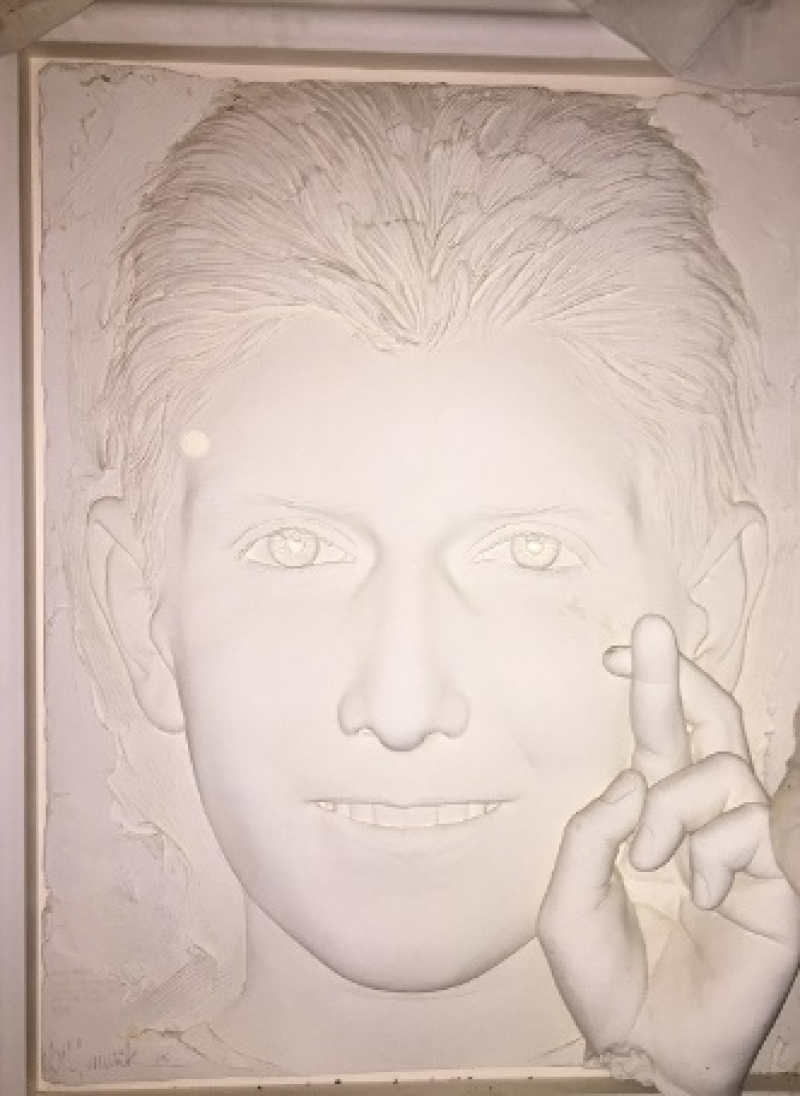