ABOVE: Even he wants to get into his pants.

BELOW: Keep reading for Ansel Elgort's show-and-show, a surprise for India's first out athlete and more ... 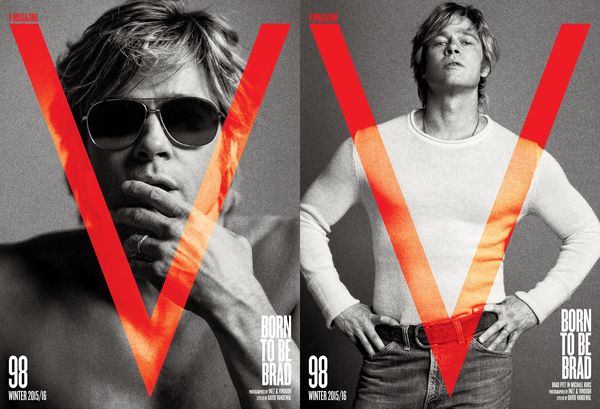 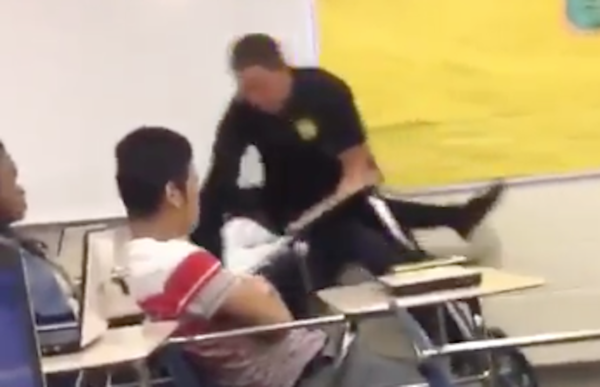