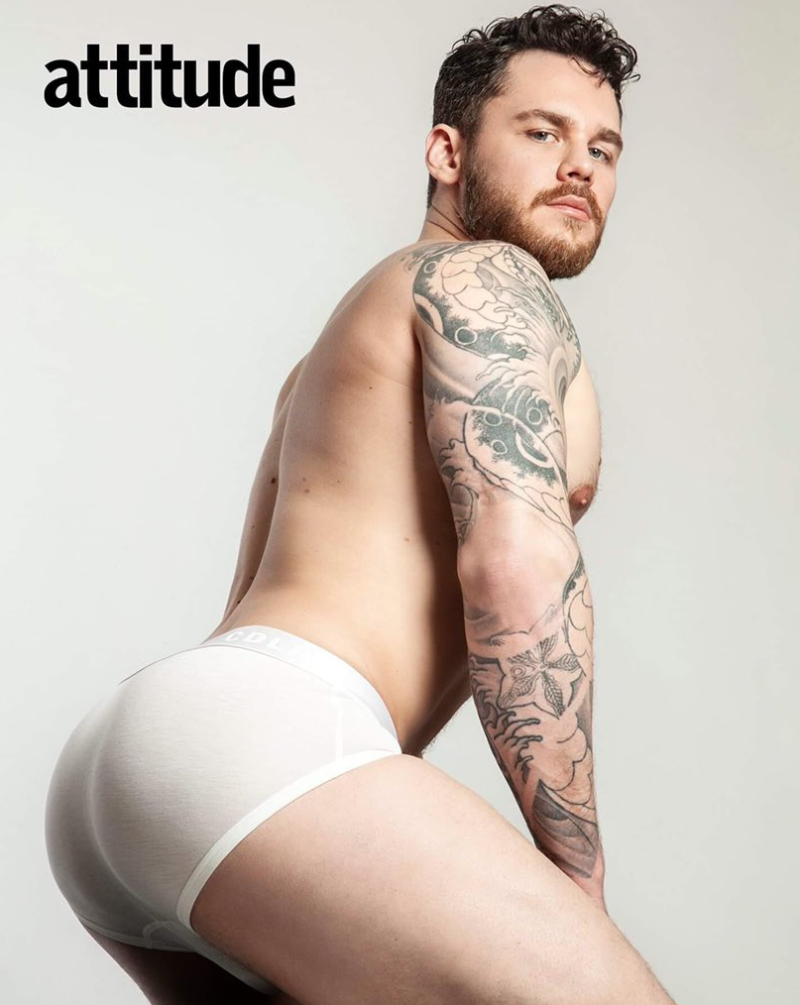 Matthew Camp wants to blur the lines between sex 'n' art. Where can I get that thing framed? More here.

Above: Pride, a deeper love! 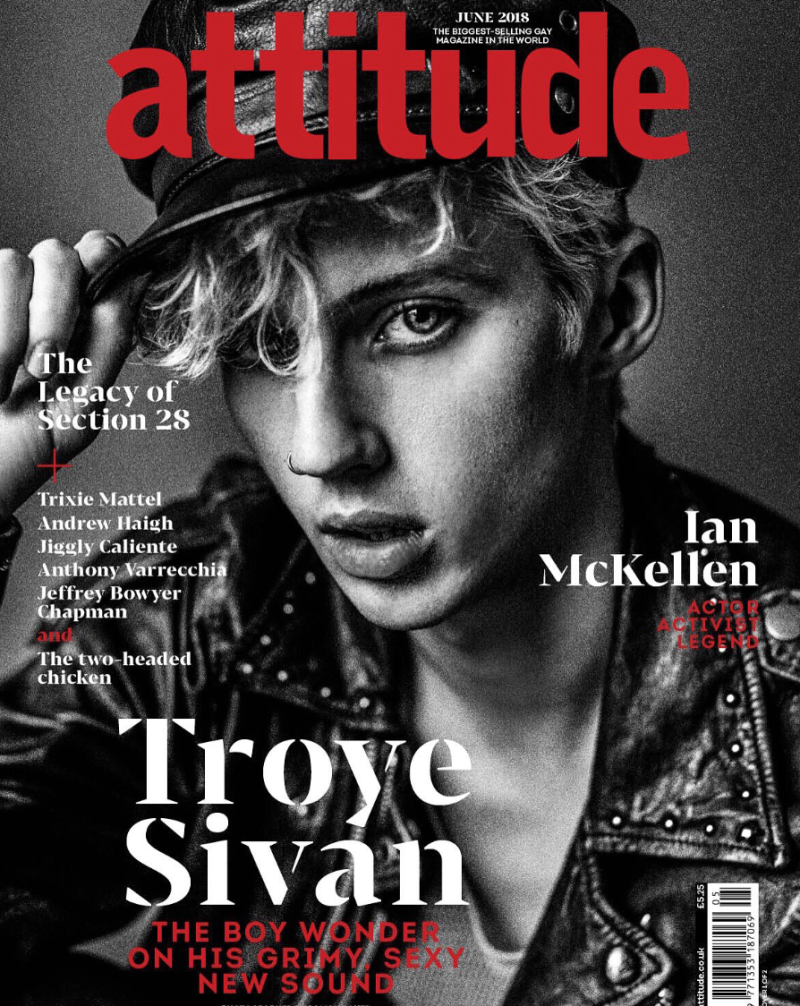 (Images by Damon Baker for Attitude)

Troye Sivan is one of two coverboys for the new Attitude (June 2018) issue, along with the equally twinktastic Sir Ian McKellen. The cover is a stunner, and the interior shots lewk to be more of the same. 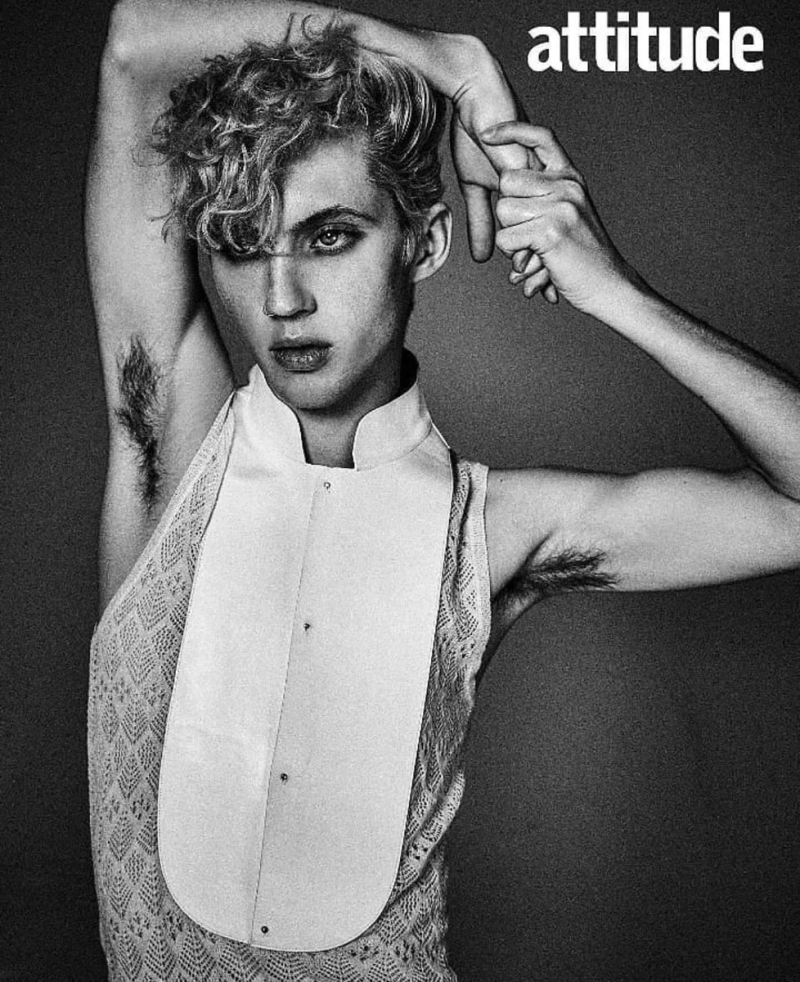 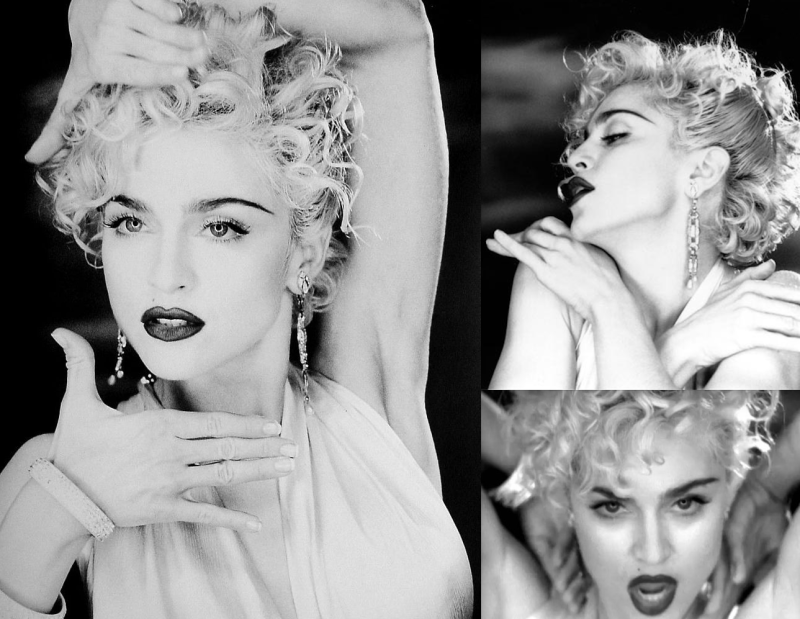 I got the Madonna feels from that spectacular snap (Images via Warner Bros.)

In a way that will potentially age you by several decades, Sivan recalls that he first realized he was gay thanks to Zac Efron, saying:

I remember I cried when I realized that I thought Zac Efron was really hot. I cried. And felt really sick.

Go behind the scenes of his (I would argue Madonna-tastic) shoot with a video, below ... 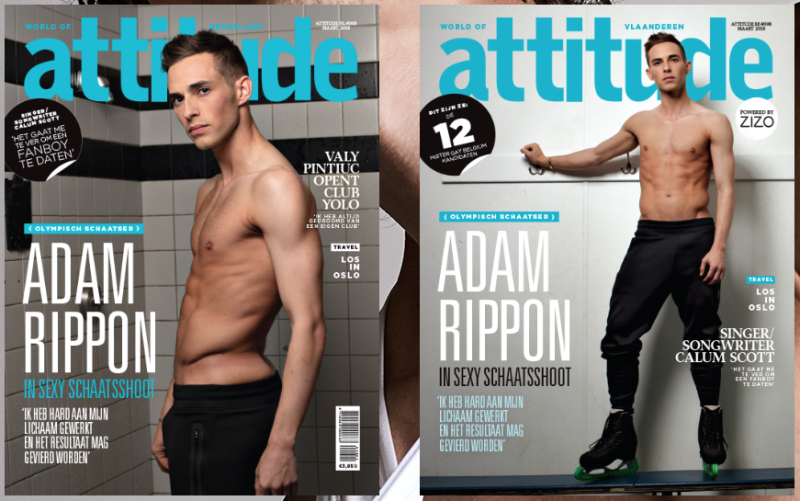 As a bonus, Adam covers the Holland and Belgium issues of Attitude! (Images via Attitude)

Adam Rippon will receive the Visibility Award at the 2018 HRC Los Angeles dinner, an even that will also include Gus Kenworthy, Maxine Waters and more ...