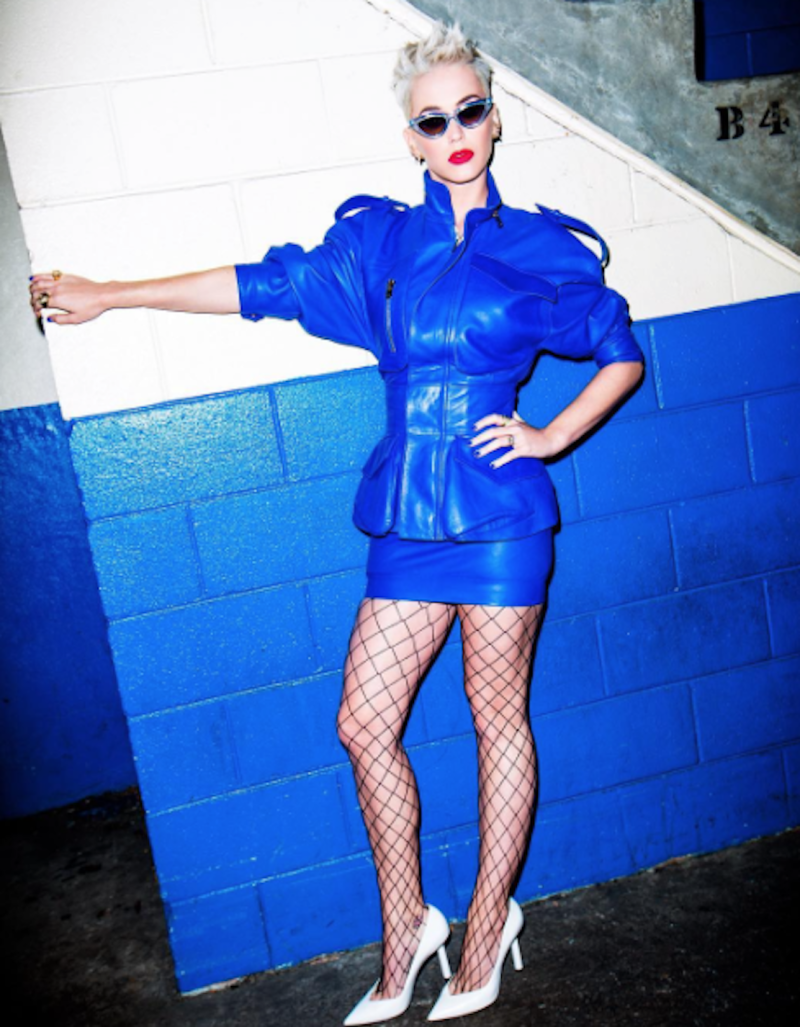 DListed: Drag queen Vicky Vox is seething mad, saying that Katy Perry's team tried to get a bunch of queens to do a music video free-for-nothin'.

Experts tell me any clearance holder who failed to disclose 100 foreign contacts, as Kushner did, would be toast. https://t.co/mjTglS3bvb

Huff Post: The historically unpopular idea of repealing Obamacare and replacing it with Trumpcare is not yet a dead issue, but many sick people will be.

Kenneth in the (212): If you notice male tennis players' underwear through their shorts, you're not alone.

Instagram @austinarmacost: The former A-Lister continues to show off his impressively A-list physique with a nude handstand and bareassed Insta. 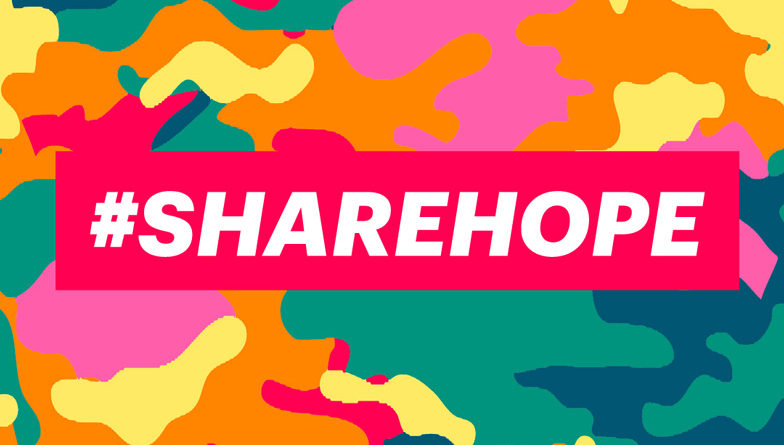 theOUTfront: how to help save the lives of gay men in Chechnya!

Kenneth in the (212): Jean Stein, Edie Sedgwick's biographer, jumps to her death in Manhattan — at age 83.

Pinkstart: A woman dying of cancer wants her husband and her brother to become a couple after her death.

Gay Fleshbot: The many, many, many times Austin Armacost has flashed his bare cheeks on Instagram. 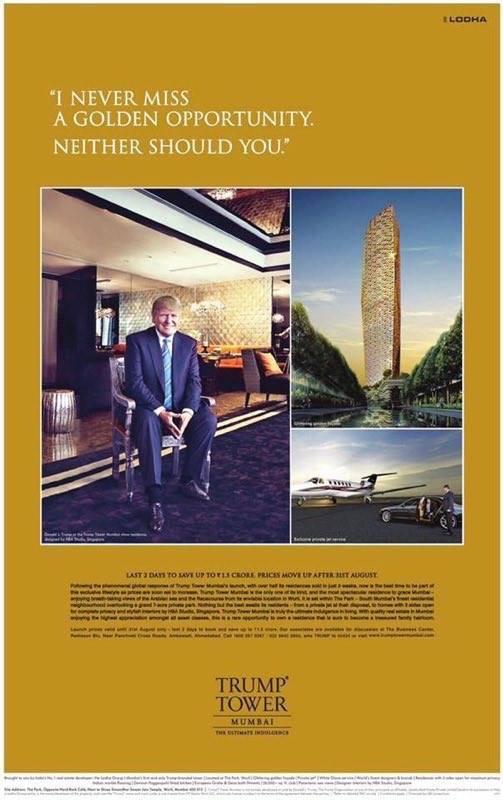 Russia allegedly has info on Trump's sexual proclivities, including his penchant for (watching) golden showers.

Austin Armacost claims to be asexual.

Obama calls for hearts to change in his final speech as POTUS. yeah, that's not happening. :(

Christie jumps on the Trump-as-genius bandwagon regarding tax-avoidance. Huh?! 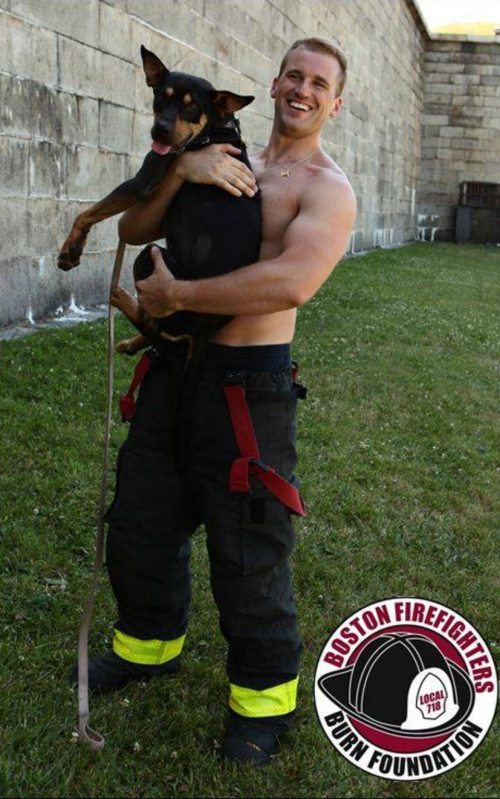 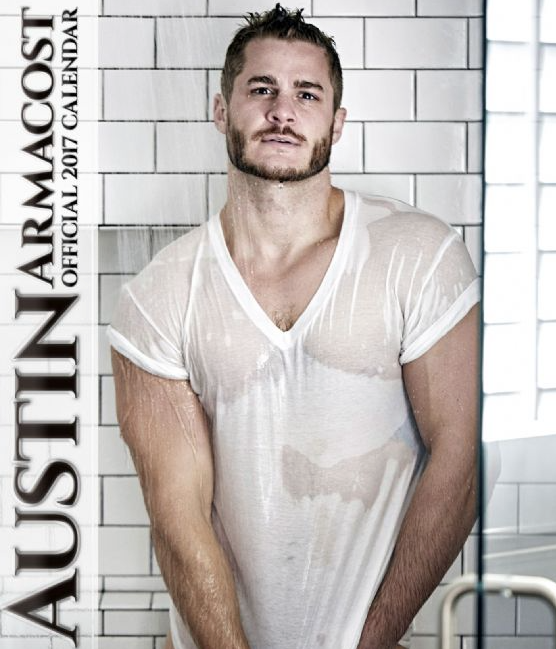