Azealia Banks was booed after she arrived hours late to perform at Wynwood Pride.

Why was Azealia Banks booked for a Pride event in the first place, she who loves using “faggot” as a slur? Where is her Pride? (Example, example, example.) It doesn't exist.

She showed up hours late to a Pride event, got booed, tossed her mic, wound up wearing a drink — go away, honey. 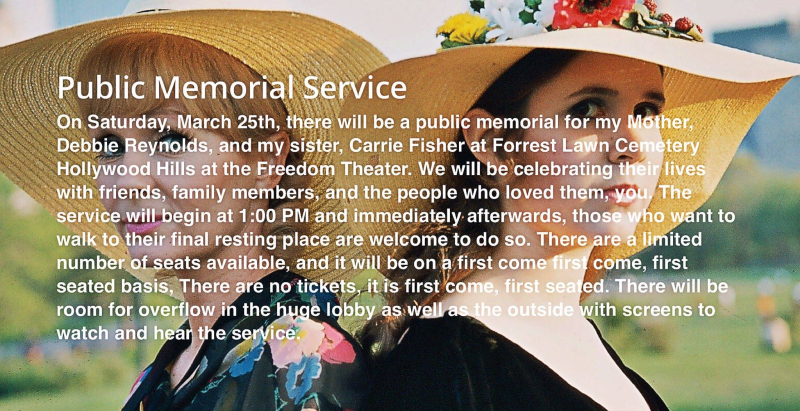 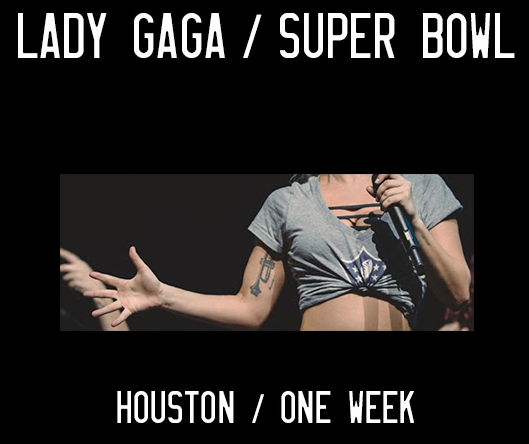 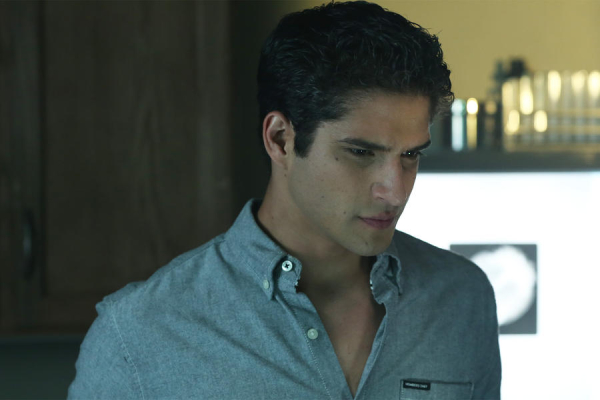 How actual stars reacted to Trumpocalypse:

This is an embarrassing night for America. We've let a hatemonger lead our great nation. We've let a bully set our course. I'm devastated. 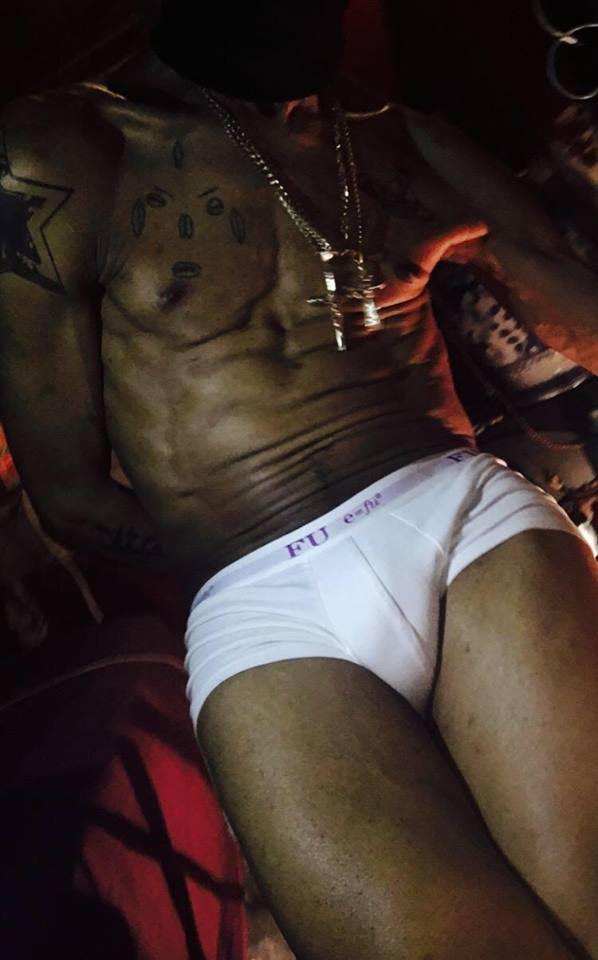 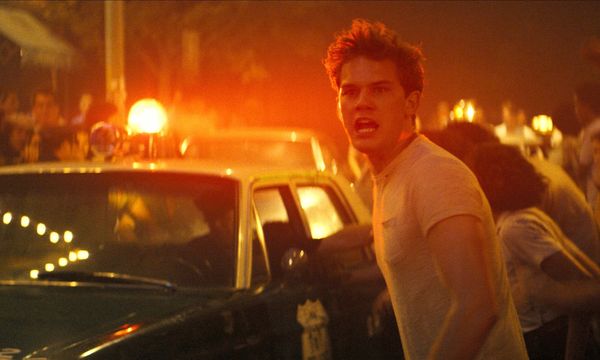 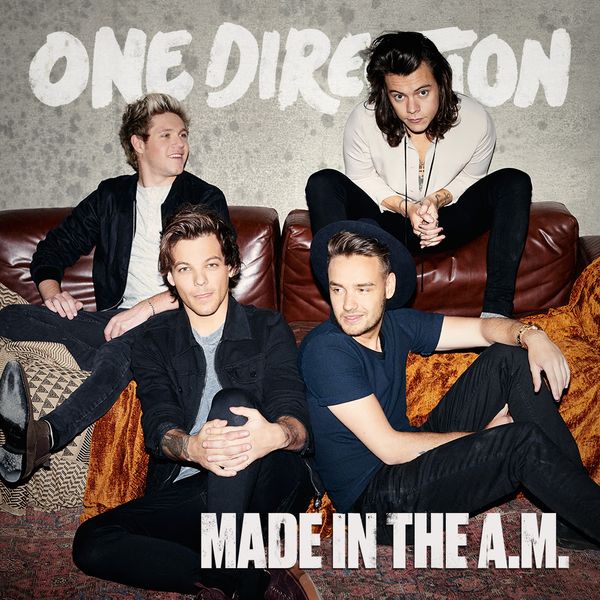 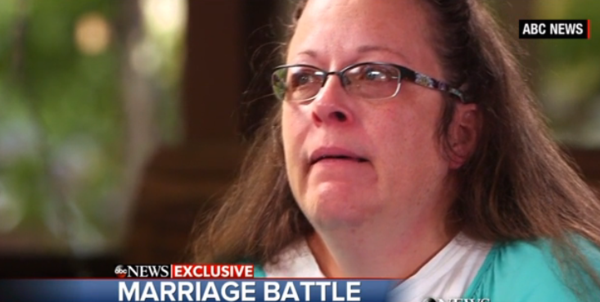