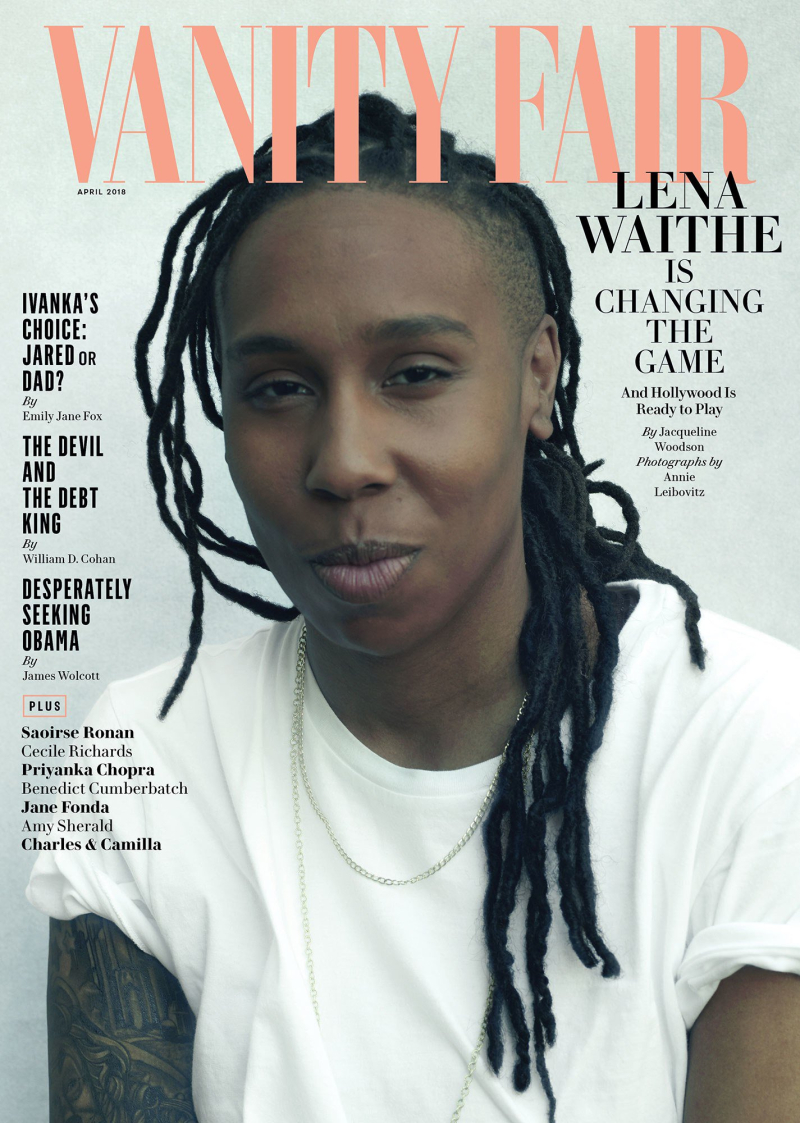 Having worked in magazine publishing for, well, a career's worth of time, and having once been addicted to magazines, I gasped when I saw that Lena Waithe had scored the new cover of Vanity Fair ...

Below: Keep reading for a Toronto serial killer update, a shocking gay bashing in L.A., Trump Jr. vs. Kenworthy vs. Ivanka, Streisand's struggles and the dumbest ideas for fixing gun violence ... 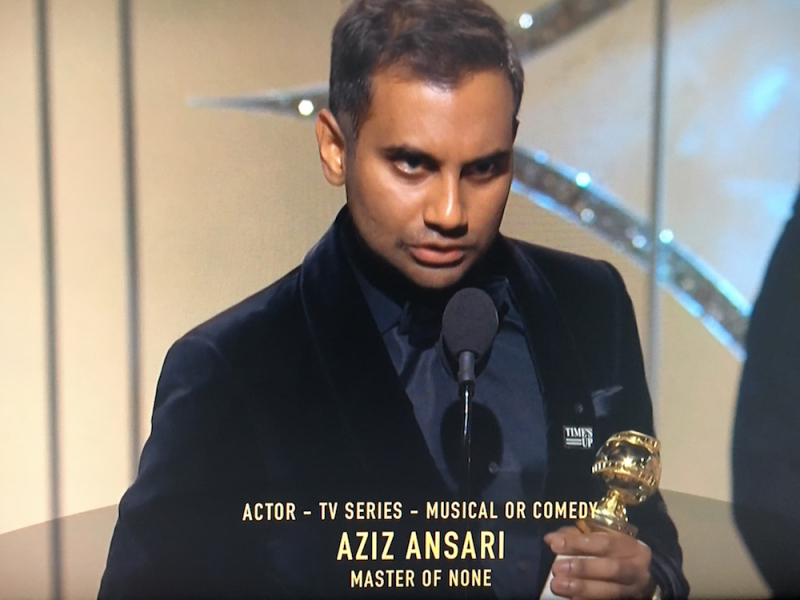 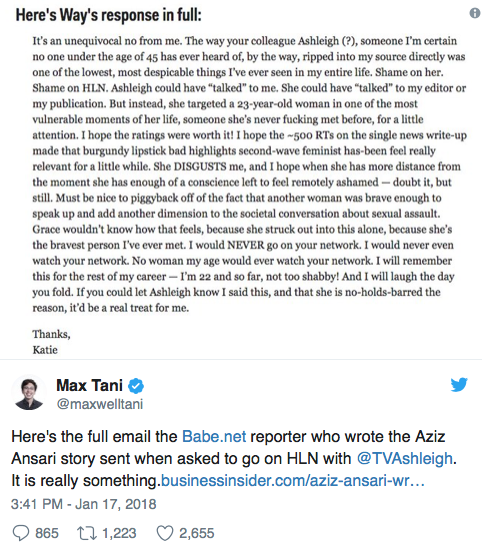 Katie Way is the neophyte journalist who broke the Aziz Ansari story, a story which some have suggested made #MeToo jump the shark. (The shark gave really, really obvious non-verbal cues, but was still jumped.)

Now, she's showing why brand-new feminists are sometimes way bigger assholes than the allegedly horrible men they try to discredit ... 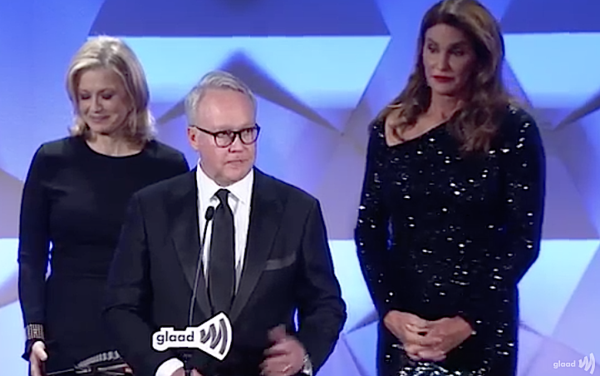 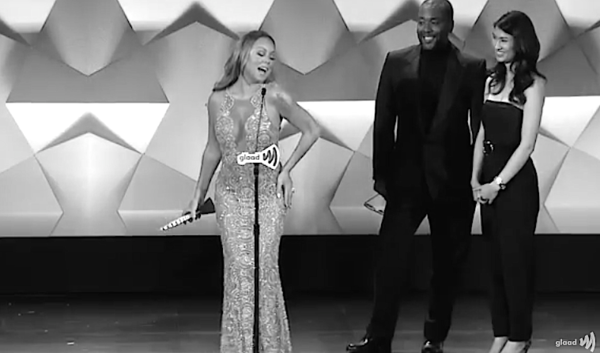 Alex Newell had the unenviable task of singing “Hero” to Mariah Carey in real time ... and she smiled: VIDEO.

Aziz Ansari goofs up, then presents to Jim Obergefell after finding out he can't also sing “Hero”: VIDEO.

Laverne Cox shows why she is the hostess with the most-est — she was really on: VIDEO. 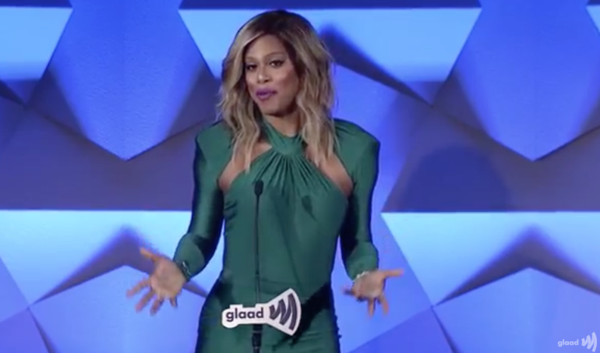