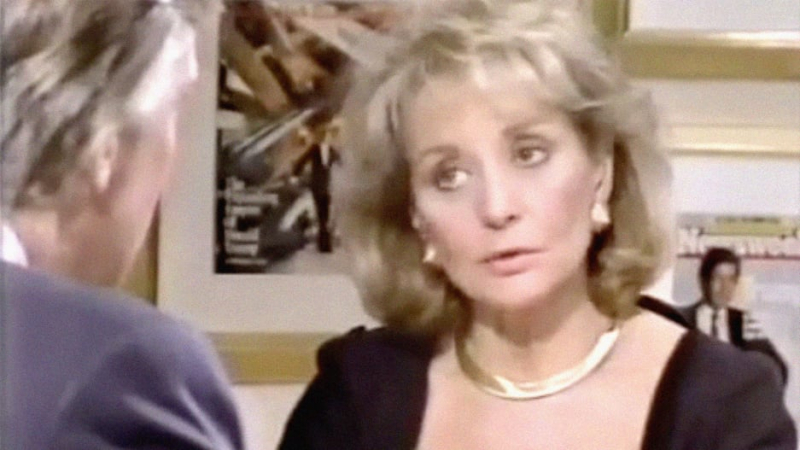 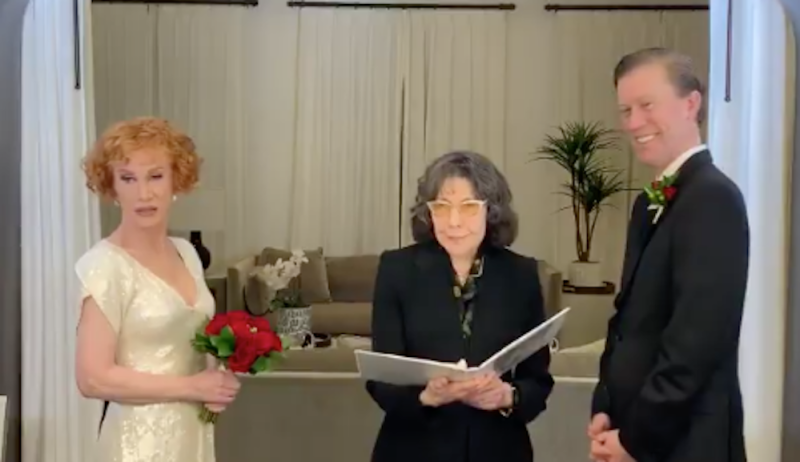 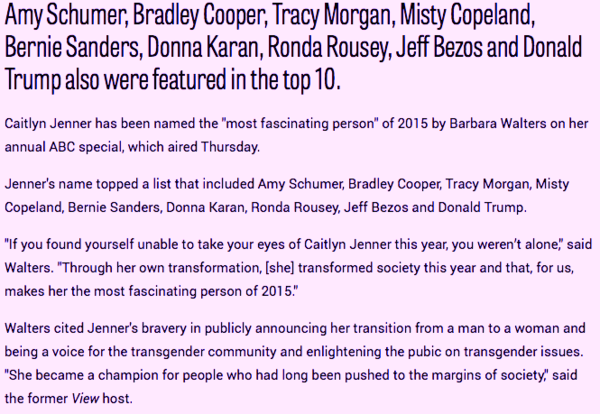 Check out the quote regarding Caitlyn Jenner being chosen as the year's Most Fascinating Person by Barbara Walters, a quote that originated in The Hollywood Reporter:

They're Just A Couple Of Fags!: An Interview With Liz Smith (Who Didn't Say That) Comments (0)

Great interview with Liz Smith for The Hollywood Reporter about her long, long life, career and love affair with NYC. Of note: An ugly story about Lee Radziwill, her affection for her Republican overlords, being outed past retirement age and much more. 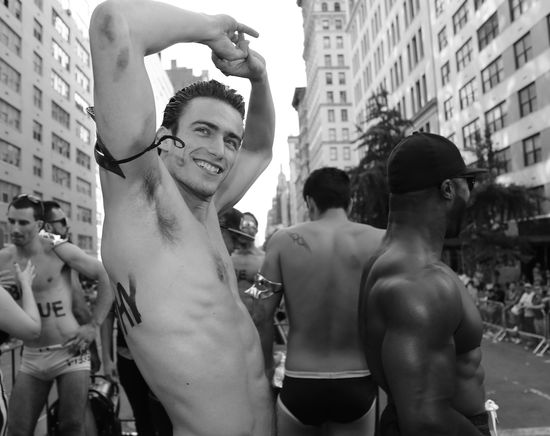