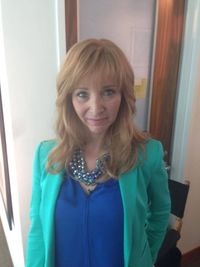 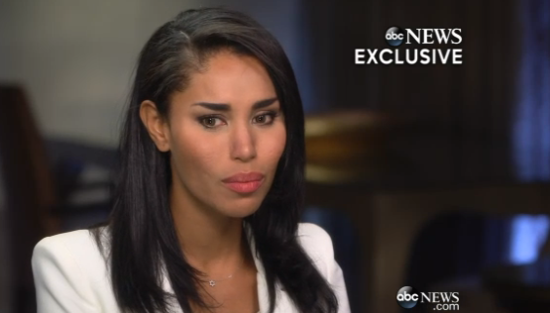 You can feel Barbara Walters's frustration at having to interview someone as bone-rattlingly stupid as V. Stiviano. Yes, she's crazy like a fox in that she is getting big bucks from Donald Sterling for what appears to be very little work (where can I apply to be someone's “silly rabbit”?), but she's still in La-La Land, expecting anyone on earth to believe she isn't a side piece of some sort. She actually sort of laughs when saying it's a misconception that she's a whore. Laughs.