BELOW: Keep reading for another gay attack in Amsterdam, Trump and Pence's efforts to get us all killed, a Dear Evan Hansen love affair and more ... 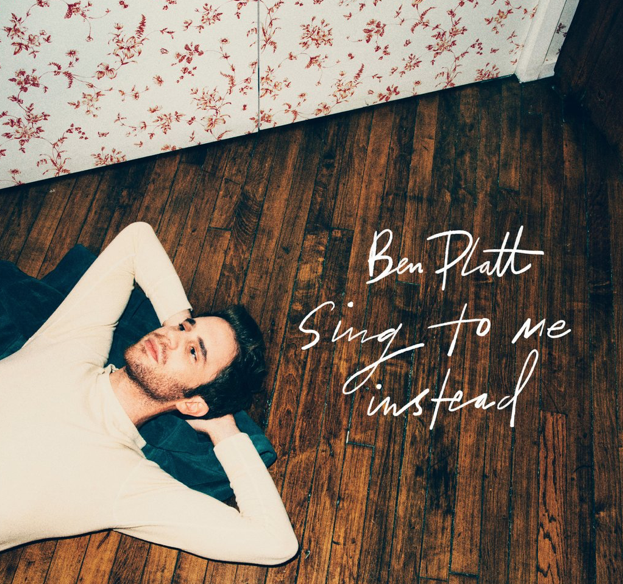 Being openly gay is a good habit. (Image via Ben Platt)

Ben Platt is now officially out. No, he wasn't out before. You're not out until you affirm you're gay, and you're not out when you say you were never really in. So ... Ben is out!

And he's marking the occasion by releasing his new song “Ease My Mind,” which comes with a romantic video co-starring Charlie Carver ... 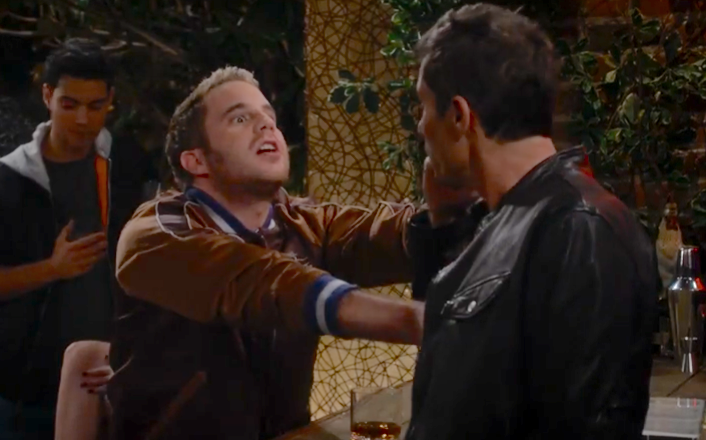 Dating a millennial — yes, this looks about right! Ben Platt is adorable, as always, in this new Will & Grace clip ...