ABOVE: I know where my gaze goes.

Beto O'Rourke: MEMBERS OF THE PRESS, WHAT THE F*CK?! Comments (0) 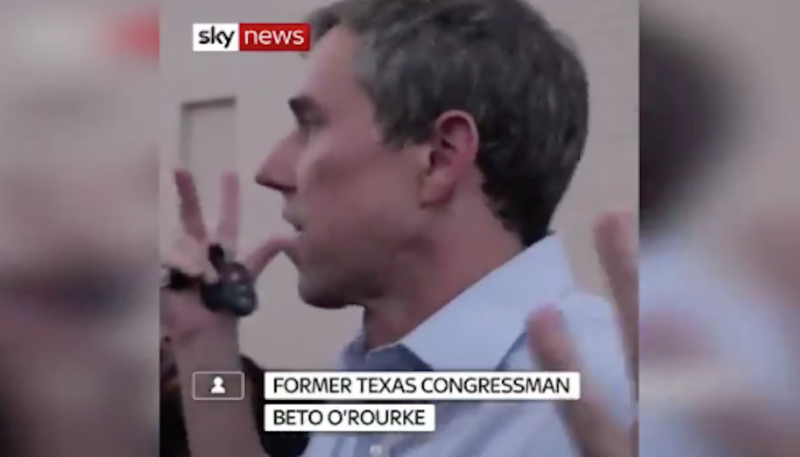 “What the fuck?!” is a great campaign slogan, and trumps Trump's, “Eh, what the fuck.” (Image via video still)

I have said since '16 that I wanted a Democratic candidate to drop the F-bomb in response to Trump's foolishness — I had a fantasy of Hillary turning to Trump and saying, during a debate, “You know, you're a fucking asshole.”

And I bet you it would have played. (Especially because of her perceived fuddy-duddiness.)

That's why I appreciate candidate Beto O'Rourke's very human and very earned comments regarding Trump's racism in light of the recent mass shootings:

ABOVE: Cazden pops up in a small role in Boy Culture: The Series — and I've seen two rough-cut episodes (out of six) so far! They're great! #relieved The series should be all edited by September, and we'll then pitch it around.

BELOW: Naked Spanish actor, another mass shooting, the pastor who slurred a gay waiter and groped the waiter's manager and more ...

ABOVE: Feet and inches — MacKillop always makes his Mark.

ABOVE: When you're on at all times.

BELOW: Keep reading for a bareassed model, Lindsey Graham's latest backstab to America and more ... 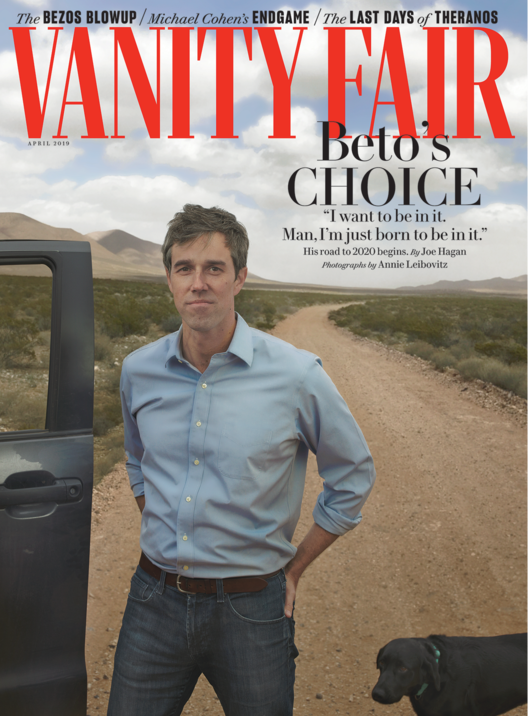