ABOVE: I would stop. 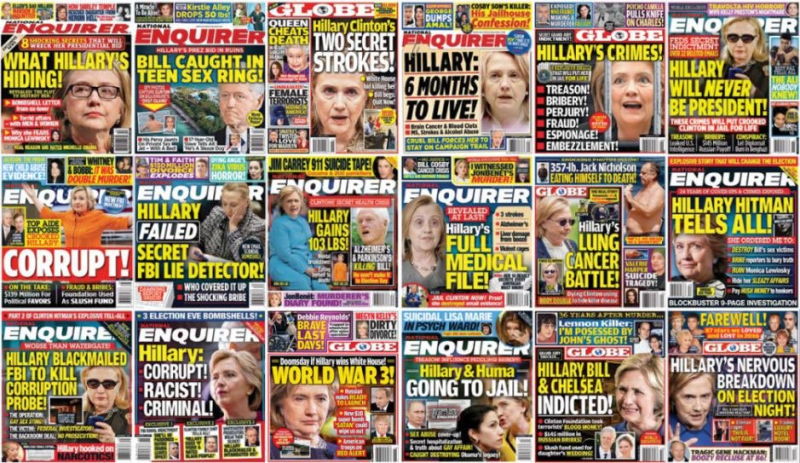 At every checkout across the U.S. for years. (Image via NE)

I remember reading maybe 20 years ago a piece on National Enquirer — which I used to buy and read because I thought it was funny, it had actual news on old-time stars and my aunt used to have it so it was nostalgic — and in the piece, someone at the mag pointed out they actually had way more damaging stories that they'd never run, and it was because people don't want to read bad news about stars like Bill Cosby. It was hard to imagine what the stories could be at the time.

I knew the mag traded bad stories for good — that's why you'd suddenly see at-home-with features with someone you knew was sweating being outed.

Bill Cosby, 81, has been sentenced to 3-10 years in prison and branded a “sexually violent predator” for his rape of Andrea Constand in 2004. 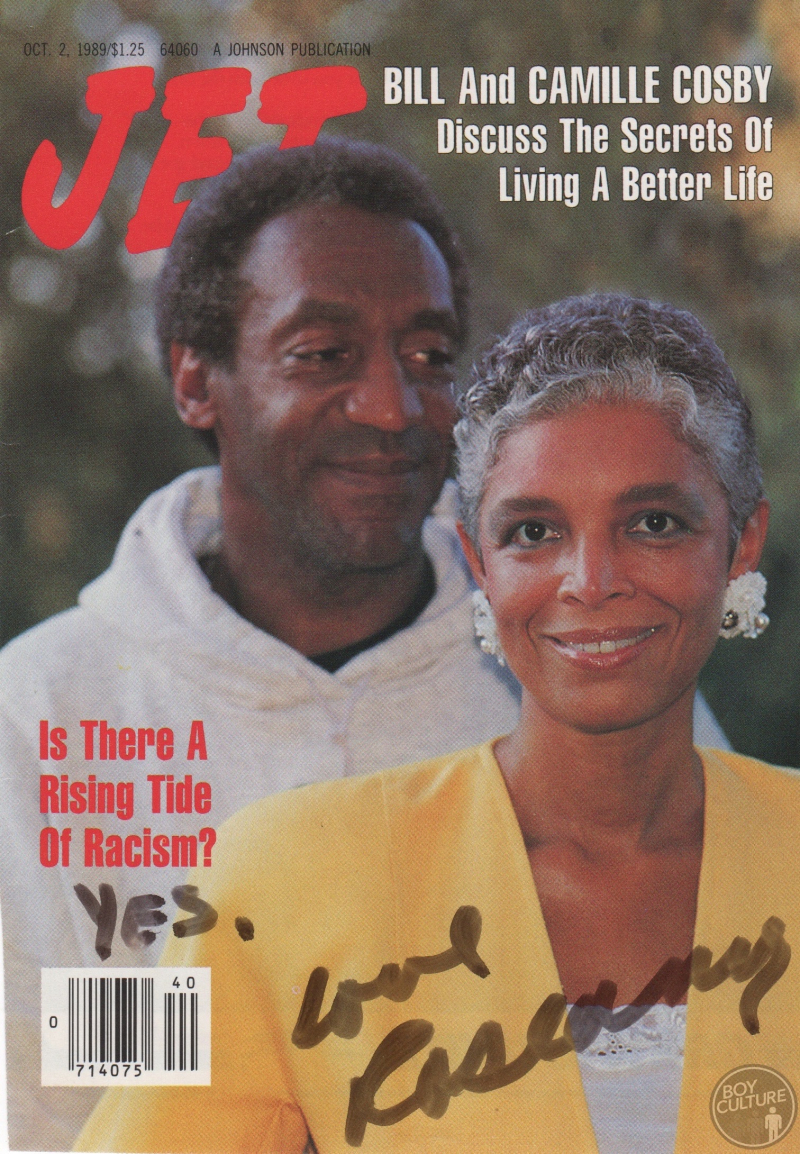 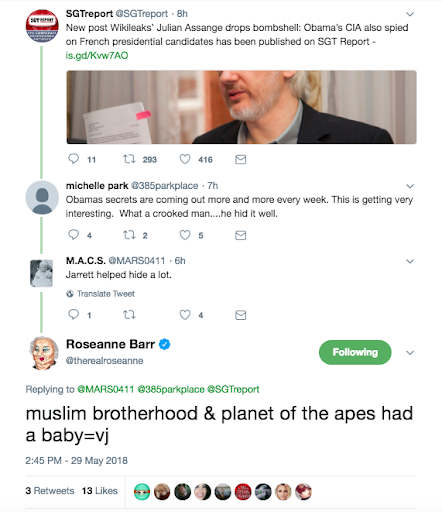 Above: Maybe, but he looks worth the effort.

Below: Keep reading for the anti-gay maniac on the loose in Chicago, Freddie Stewart goes nude, the Three Stooges heir suing a dead man for rape, Christina Aguilera's back, Trump and Giuliani's blunder, Blair St. Clair's first video is a winner, Ariana Grande has got Jennifer Coolidge down pat, and more ...