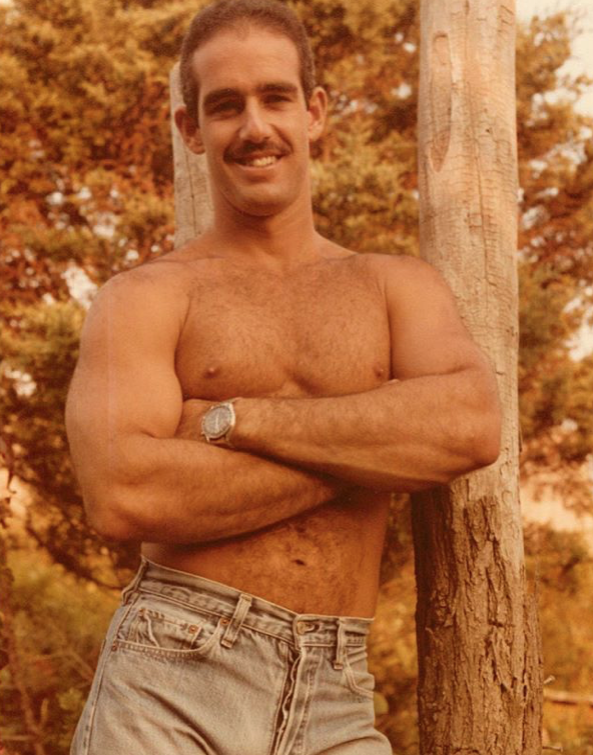 Above, Jackie Yordan in 1980. Read up on him and other gay men from the past at @bammer47 on Instagram.

Below, keep reading for Kenneth's latest jock obsession, Gaga'$ new gig, a actor who fell a little behind, and the dastardly deeds of Jill Stein, Bill O'Reilly and Paul Ryan ... 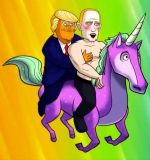 NURSE JACKIE Actor Comes Out As A Gay Bottom, Slams THE ADVOCATE For Daring To Ask Him If He Was Gay Before He Was Ready Comments (0)

Actor Haaz Sleiman, known for his work on Nurse Jackie and in the TV film Killing Jesus (based on Bill O'Reilly's book), has come out as gay in a Facebook video.

21cf.com: Bill O'Reilly has been FIRED.

Facebook @ Daddyhunt: The ongoing saga of the Daddyhunt boys continues April 24. Check out the BRAND-NEW trailer above! 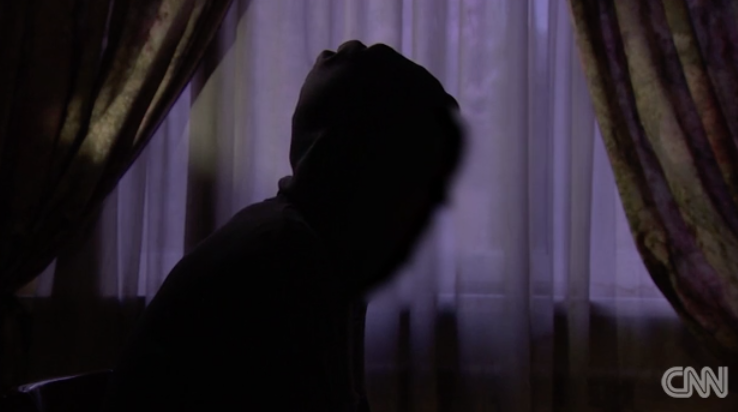 Republicans On The Run, Or Just A Streak Of Good Luck For Dems? I'll Take Either Comments (0)

Several promising developments for Democrats and just for human beings with a moral compass: √ Jon Ossoff, who came close-but-no-cigar to outright winning a seat in Congress in a very red district, nonetheless ended up with 48.1% of the vote (he needed 50%), outperforming expectations and setting him up with nice momentum for a run-off with his Republican challenger. This is in Georgia, y'all. That is a sea change. He is going to win.

√ Bill O'Reilly, on leave from Fox News amidst calls for his firing over the millions Fox has paid women accusing him of sexual harassment, is said to be on the brink of being fired. Fired!

√ Powerful tool Jason Chaffetz just announced he will not run for his House seat in 2018 — and he won't run for the governorship or for a Senate seat in his home of Utah, either. He, uh, wants to spend more time with his family. Bless them.

√ Oh, and let's not forget those protests demanding that Trump release his taxes!

There's no place like NY for a protest ! There was a 12 foot wooden Pinocchio 🤥. It's my second home 🌈. #taxmarchnyc #altfactkelly

Maxine Waters Keeps It 100 — Most Accurate Title Ever Comments (0) 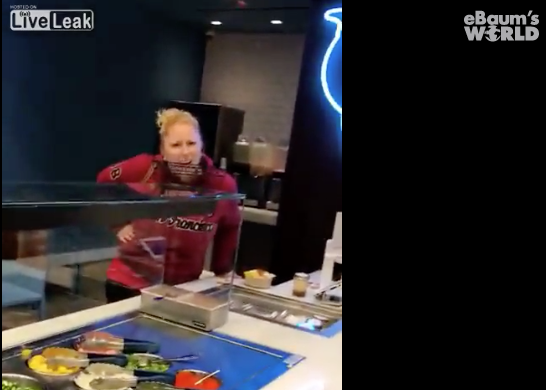 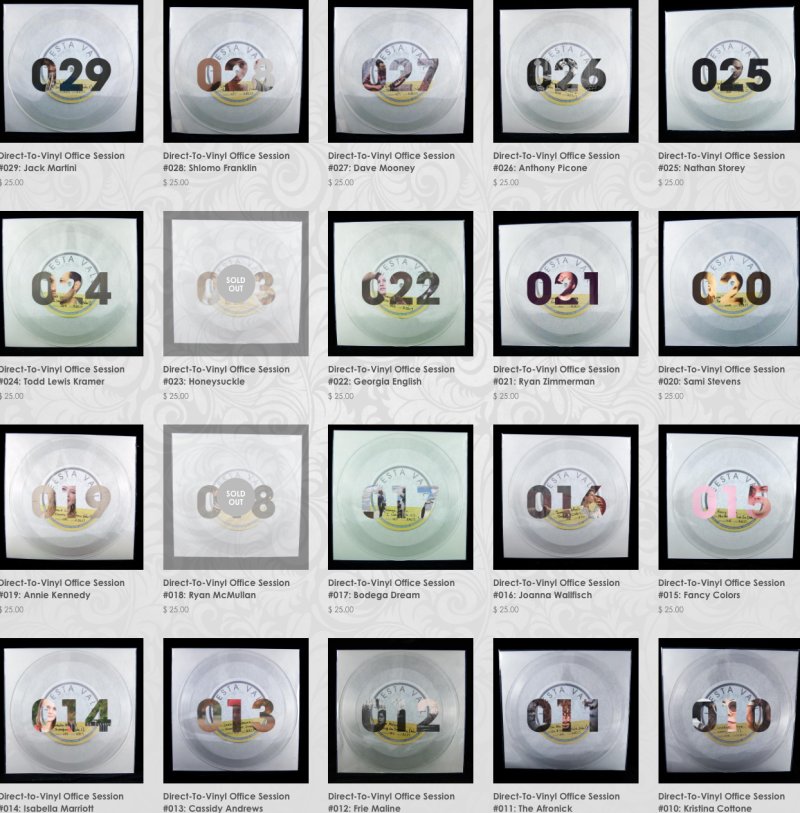 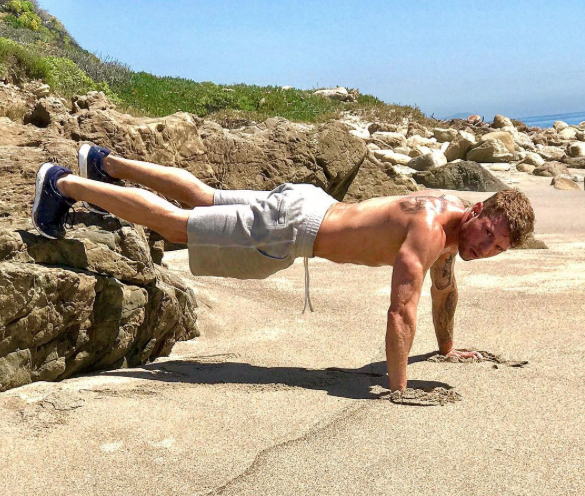 Instagram @ryanphillippe: Ryan Phillippe is everybody's pick for sexiest dad. BTW, even his photographers are hot: 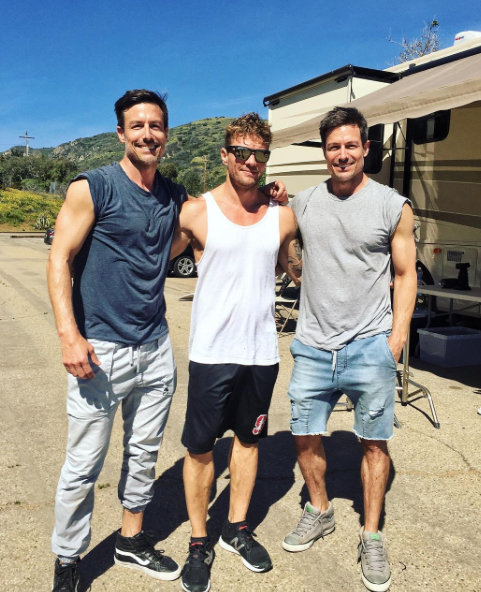 Ryan with the Riker Brothers (Image via Instagram @rikerbrothers)

The New York Times: Five women have been paid about $13M in exchange for not pursuing sexual harassment claims against Fox News star Bill O'Reilly.

AP: Judge rules that Trump has no free-speech defense in lawsuit alleging he incited violence against protesters. And he's POTUS. Unreal. 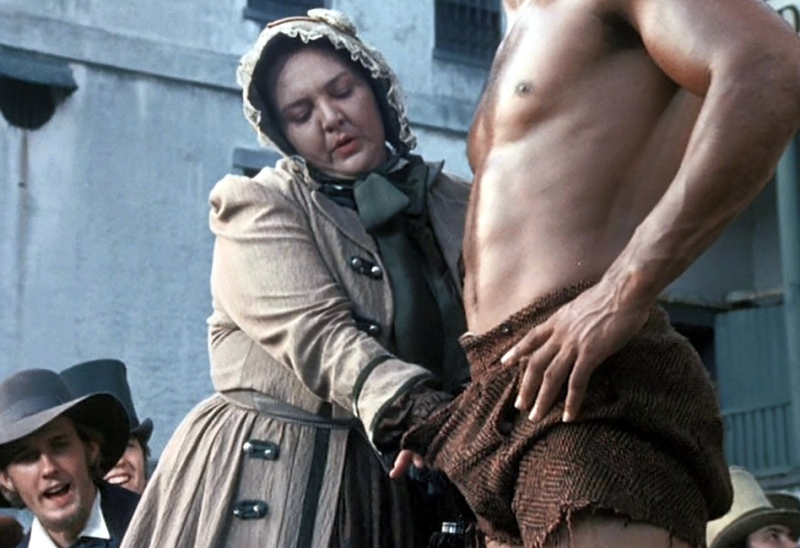