GOSSIP Boy + RIP Louise Fletcher + Tutu's Daughter Ostracized For Being Gay + Gaetz To Get Away With It? + MORE! — 6-PACK Comments (0)

ABOVE: She gave one of the all-time great movie performances. Full obit for this wonderful performer.

BELOW: Keep reading for a gossip boy, someone patched through the White House switchboard implicated in January 6, Gaetz-ing away with it and more ...

Cynthia Erivo has come out as bisexual as part of a cover story for British Vogue.

Openly queer since last year, she said in the interview it took her a while to come out as bi:

[LGBTQ+ people] still feel the need to be constantly justifying why we deserve to be treated as equal beings, when really the only difference is that we love differently and we express ourselves differently. Rather than being chastised for that, we should be commended for being brave. That's the most important thing: giving people the space to show up fully as who they are.

She will soon be seen in the long-awaited Wicked film adaptation.

Misha Collins Is NOT Bi Comments (0) 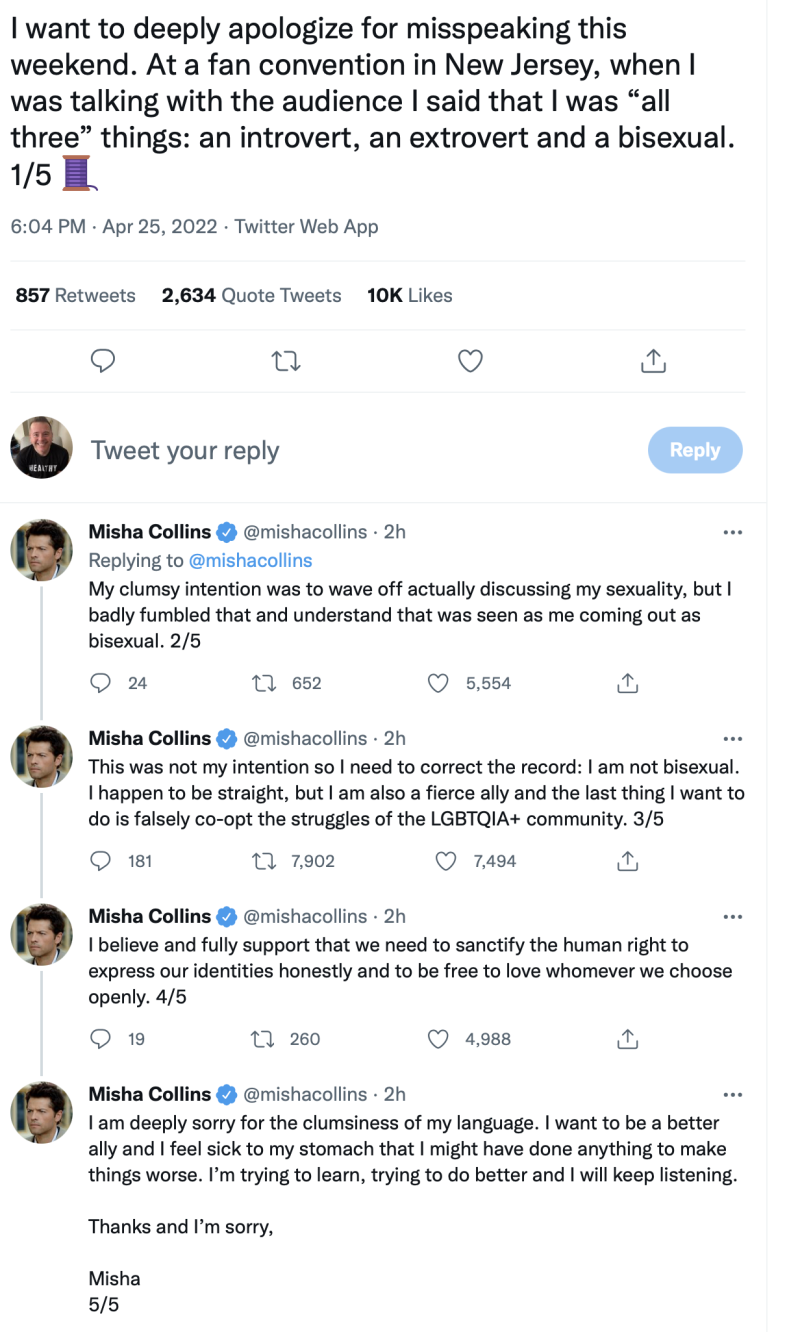 Supernatural star Misha Collins seemed to come out as bi over the weekend — but he's walking it back.

In a series of humbly apologetic tweets, Collins said he was simply clumsy with his language, and deeply regrets giving the impression he had come out as bi when he is, in reality, straight. 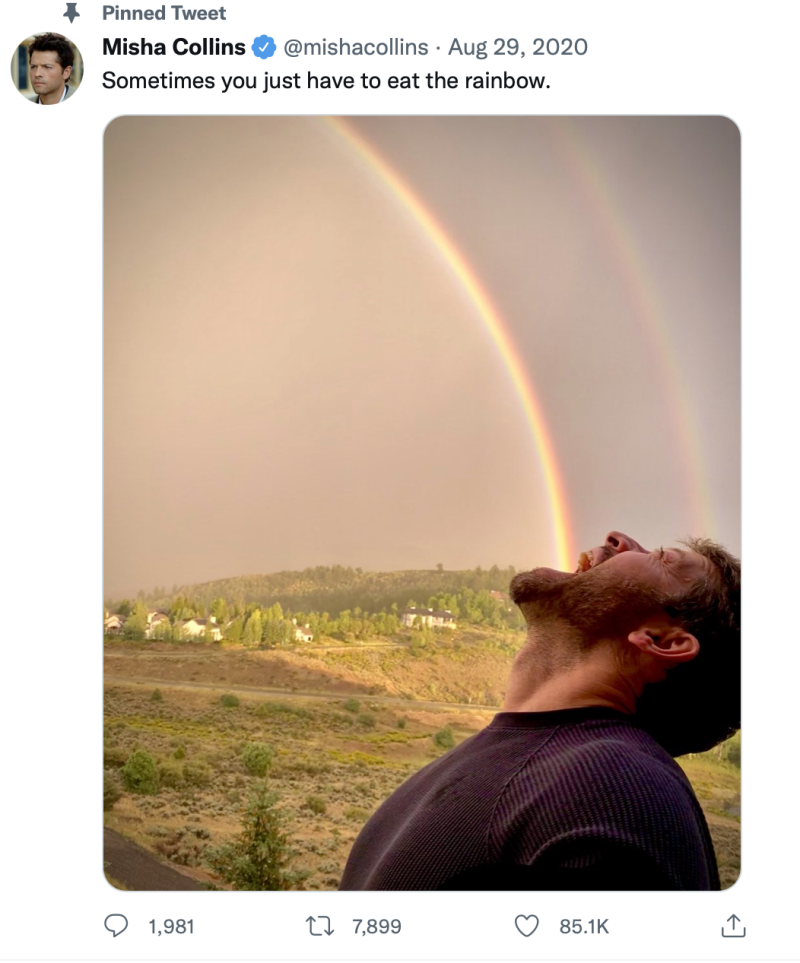 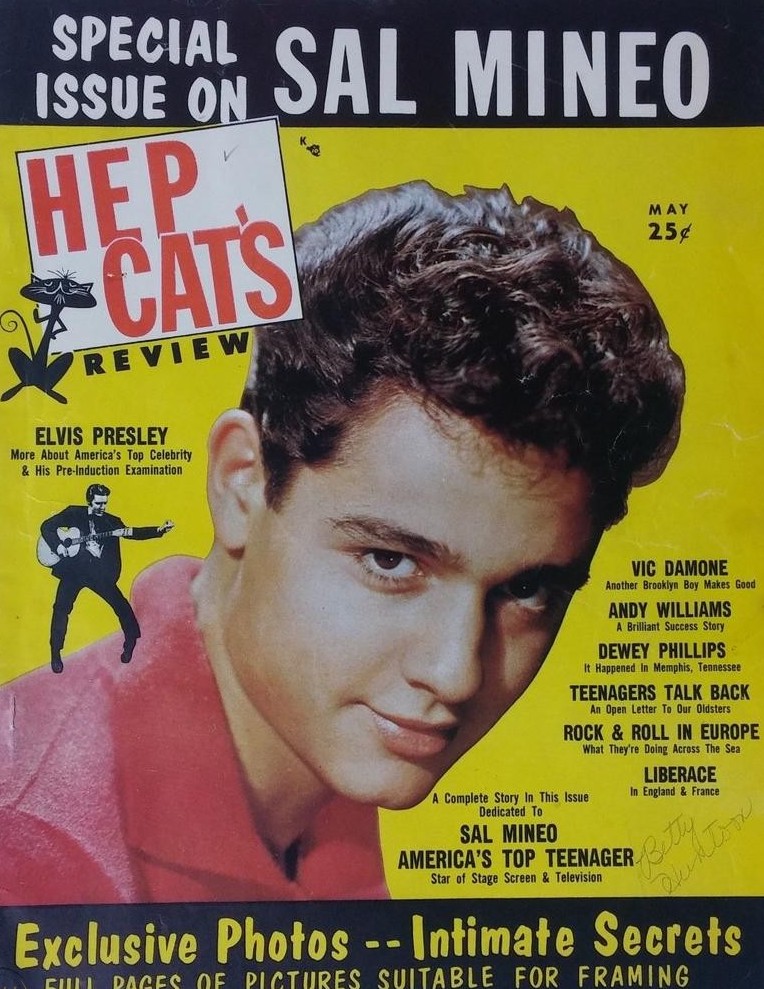 When you get the cover and Elvis suffers. (Image via Hep Cats Review)

Mantique of the Day over at Gr8erDays on IG (follows appreciated) is the late Sal Mineo, a queer legend who was quite open about his sexuality in the '60s and '70s ahead of his (completely unrelated) death at 37.