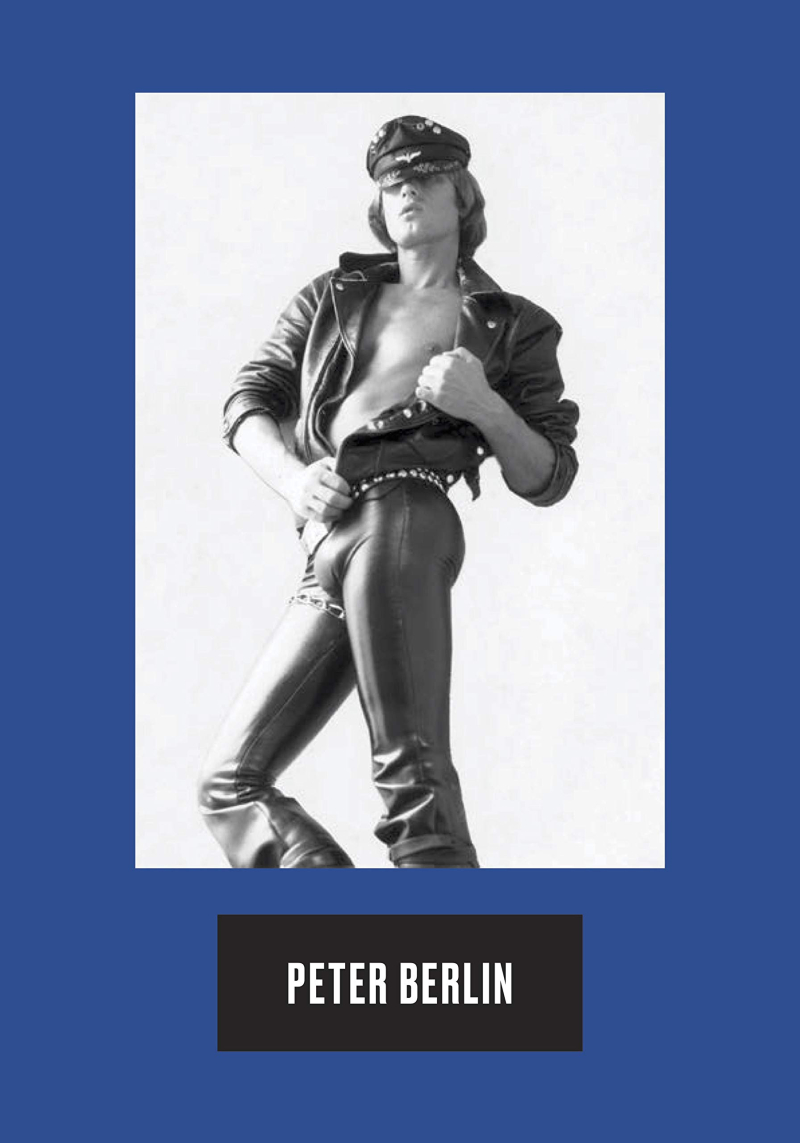 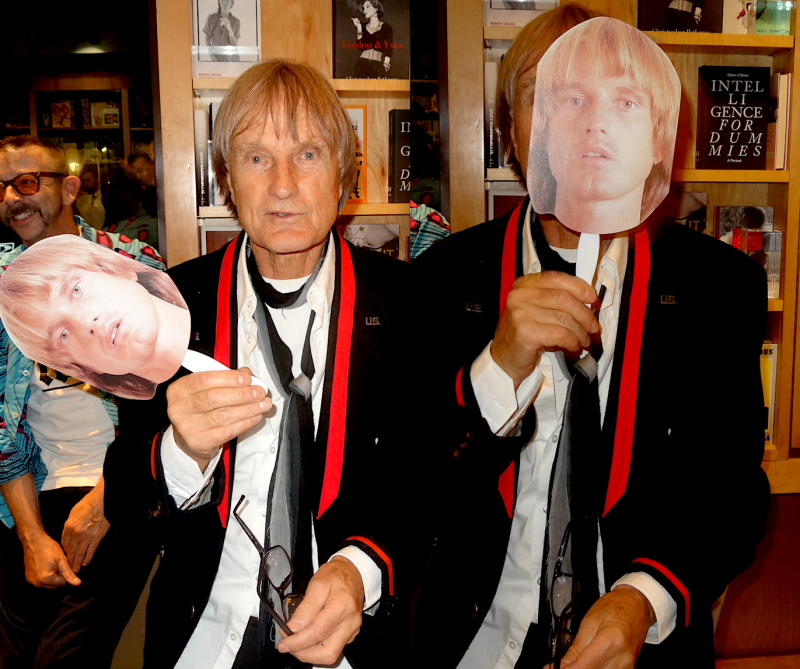 The man behind the mask (Images by Matthew Rettenmund)

How nice that such a defiant emblem turns out to have survived the plague and is today a 76-year-old working artist — one with a new book ...

Contract Playa: A Review Of SCOTTY AND THE SECRET HISTORY OF HOLLYWOOD Comments (0) 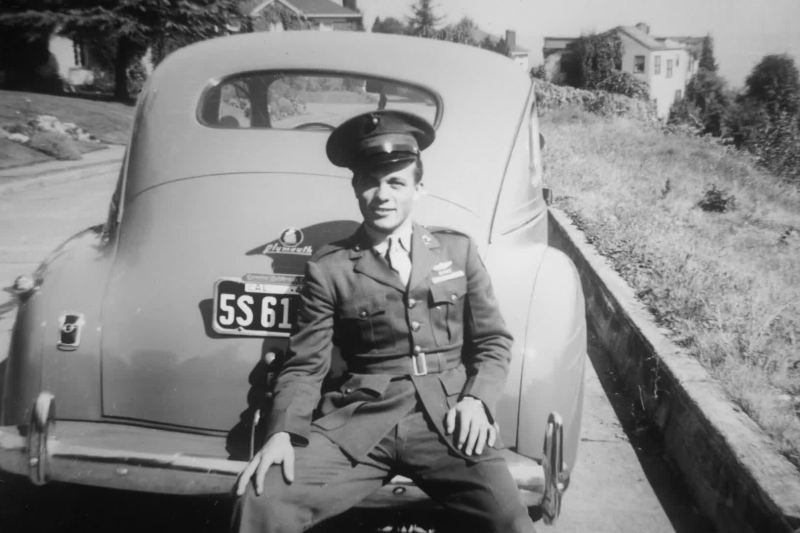 “I created the rainbow in Hollywood.” — Scotty Bowers (Image via Altimeter Films)

Five years ago, I posted a review of the book Full Service, the as-told-to story of Scotty Bowers, a 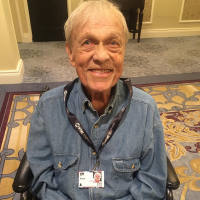 Hollywood gas station owner who claims to have become a procurer for some of Hollywood's biggest names from the '40s onward, including Katharine Hepburn, Spencer Tracy, the Duke and Duchess of Windsor, George Cukor, Rock Hudson and many more.

Along with hooking them up with sex partners, he also claims to have had sex with many of them himself, including Bette Davis, Walter Pidgeon and both Cary Grant and Randolph Scott.

The comments on my review were largely critical, blowing him off as a liar in spite of the support of Gore Vidal and other serious people who wanted us to know Scotty was the real deal.

I prefer this take:

Now, director Matt Tyrnauer has shot a compelling documentary on the man of 1,000 facials, and I think Scotty and the Secret History of Hollywood far surpasses the book as both art and documentation that Bowers was probably every bit as busy as he boasts ... 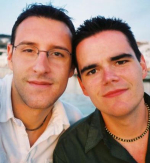 I met Michael Ausiello and Christopher “Kit” Cowan when they attended a party thrown in my building. I remembered them as the prototypical cute NYC couple — smart, good conversationalists, clearly well-matched.

Years later, I was shocked to hear that Kit had succumbed to cancer, but I am not surprised that Michael — the founder of TVLine.com — has turned his grief into a book. Writers write when life beats them up, and in this case, we're all the better for his urge to memorialize his relationship ... 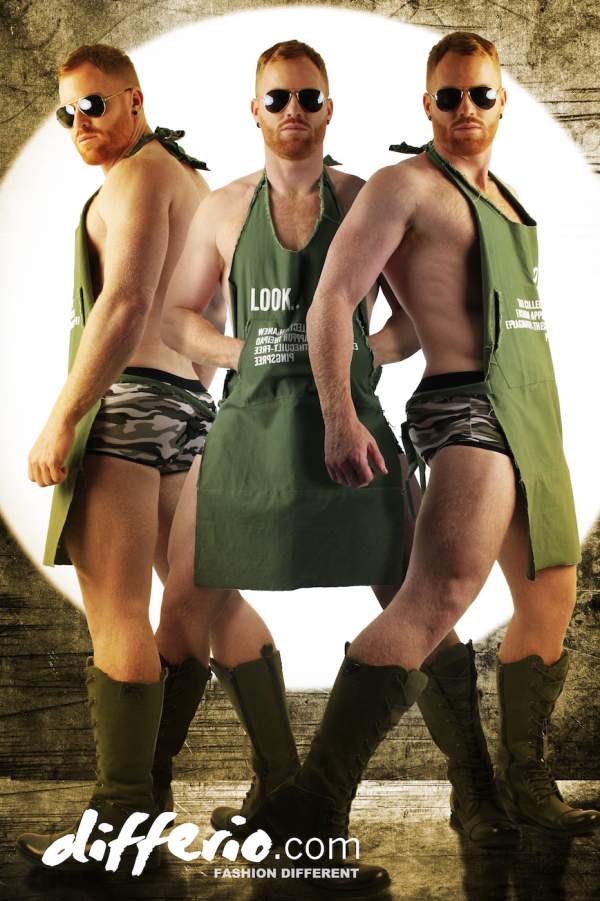 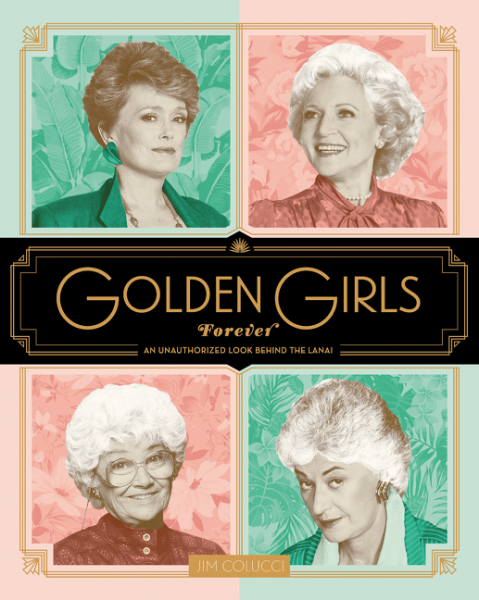 Picture it: Your living room, late at night, Grindr's buzzing but you're blissfully unaware. Why? Because you just got a book, a book so good they named it.

If you love The Golden Girls—and let's face it, if you don't, maybe you're on the wrong site?—you will love Golden Girls Forever: An Unauthorized Look Behind the Lanai (Harper Design, $35) by Jim Colucci, and you will absolutely never regret devoting many quiet evenings to committing it to memory.

Colucci authored the already indispensable The Q Guide to the Golden Girls (Alyson, 2006)—which was specifically targeted at fancy men everywhere—but has taken a more encyclopedic approach this time around, offering 368 pages filled with internal memos; stills; on-set personal candids; interviews with “the show's creators, actors, guest stars, producers, writers, and crew members”; and even a section of tributes from famous fans like Zachary Quinto and Laverne Cox.

As the expert on the series, Colucci was able to interview Rue McClanahan and Bea Arthur in the years prior to their deaths, and also delivers a new Q&A with Betty White.

The book's greatest use is its inclusion of exhaustive summaries of every episode, which do a lot more than regurgitate IMDb factoids. Colucci offers original comments from the creatives on the making-of that serve as incredible oral histories, the likes of which few if any other TV series have ever received.

Golden Girls Forever also faithfully documents fan art and fan-appreciation events/plays, making it not just a memento of the series, but a breathlessly faithful chronicle of its impact on the greater culture.

On a more superficial level, the book is also beautifully designed, as pretty as Blanche's perky bosoms.

Take a lesson, Rose, Golden Girls Forever is how you tell a story. 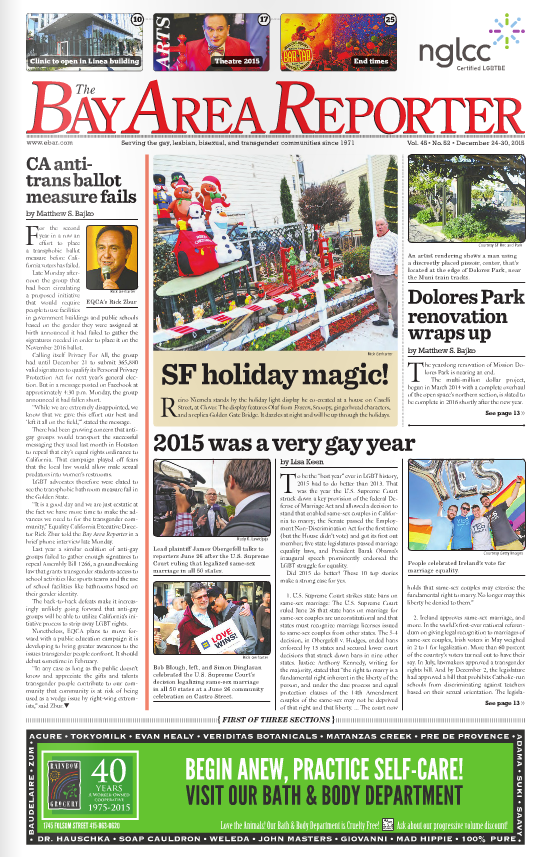 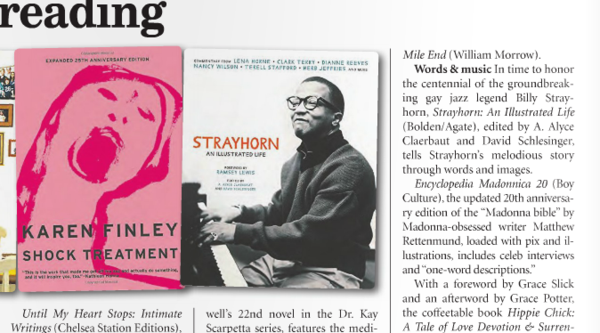 Another great hit for Encyclopedia Madonnica 20, this time by Gregg Shapiro and in the Bay Area Reporter. 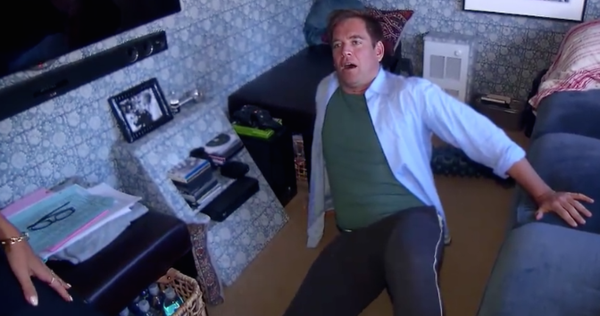 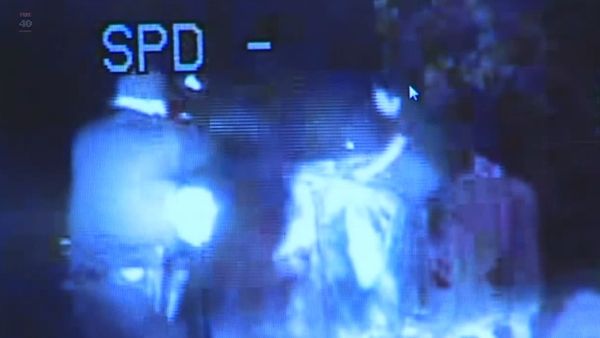